The Autobiography of Benjamin Franklin

IN 1754, war with France being again apprehended, a congress of commissioners from the different colonies was, by an order of the Lords of Trade, to be assembled at Albany, there to confer with the chiefs of the Six Nations concerning the means of defending both their country and ours. Governor Hamilton, having receiv'd this order, acquainted the House with it, requesting they would furnish proper presents for the Indians, to be given on this occasion; and naming the speaker (Mr. Norris) and myself to join Mr. Thomas Penn and Mr. Secretary Peters as commissioners to act for Pennsylvania. The House approv'd the nomination, and provided the goods for the present, and tho' they did not much like treating out of the provinces; and we met the other commissioners at Albany about the middle of June.

In our way thither, I projected and drew a plan for the union of all the colonies under one government, so far as might be necessary for defense, and other important general purposes. As we pass'd thro' New York, I had there shown my project to Mr. James Alexander and Mr. Kennedy, two gentlemen of great knowledge in public affairs, and, being fortified by their approbation, I ventur'd to lay it before the Congress. It then appeared that several of the commissioners had form'd plans of the same kind. A previous question was first taken, whether a union should be established, which pass'd in the affirmative unanimously. A committee was then appointed, one member from each colony, to consider the several plans and report. Mine happen'd to be preferr'd, and, with a few amendments, was accordingly reported. 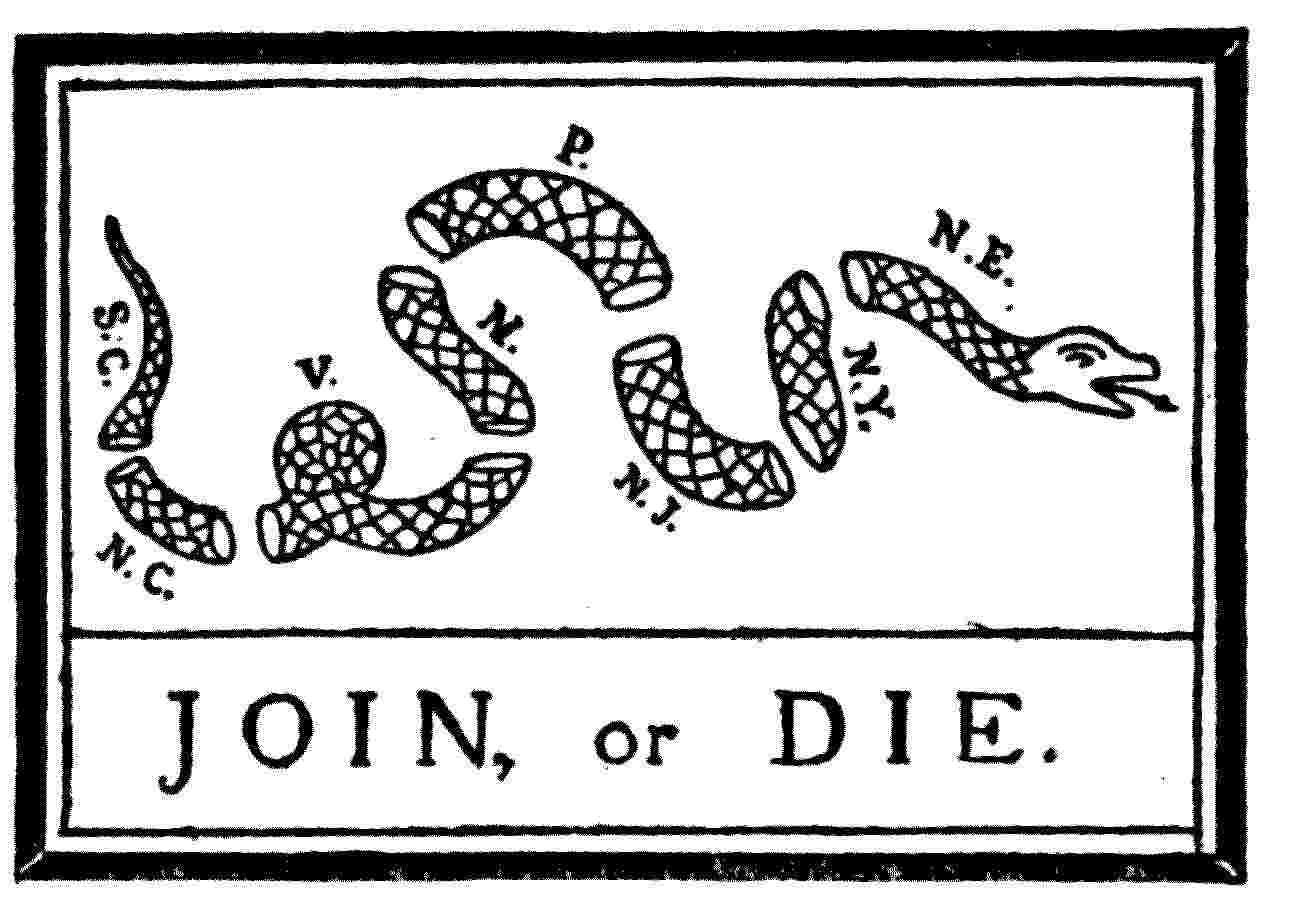 By this plan the general government was to be administered by a president-general, appointed and supported by the crown, and a grand council was to be chosen by the representatives of the people of the several colonies, met in their respective assemblies. The debates upon it in Congress went on daily, hand in hand with the Indian business. Many objections and difficulties were started, but at length they were all overcome, and the plan was unanimously agreed to, and copies ordered to be transmitted to the Board of Trade and to the assemblies of the several provinces. Its fate was singular; the assemblies did not adopt it, as they all thought there was too much prerogative in it, and in England it was judg'd to have too much of the democratic. The Board of Trade therefore did not approve of it, nor recommend it for the approbation of his majesty; but another scheme was form'd, supposed to answer the same purpose better, whereby the governors of the provinces, with some members of their respective councils, were to meet and order the raising of troops, building of forts, etc., and to draw on the treasury of Great Britain for the expense, which was afterwards to be refunded by an act of Parliament laying a tax on America. My plan, with my reasons in support of it, is to be found among my political papers that are printed.

Being the winter following in Boston, I had much conversation with Governor Shirley upon both the plans. Part of what passed between us on the occasion may also be seen among those papers. The different and contrary reasons of dislike to my plan makes me suspect that it was really the true medium; and I am still of opinion it would have been happy for both sides the water if it had been adopted. The colonies, so united, would have been sufficiently strong to have defended themselves; there would then have been no need of troops from England; of course, the subsequent pretence for taxing America, and the bloody contest it occasioned, would have been avoided. But such mistakes are not new; history is full of the errors of states and princes.

"Look round the habitable world, how few
Know their own good, or, knowing it, pursue!"

Those who govern, having much business on their hands, do not generally like to take the trouble of considering and carrying into execution new projects. The best public measures are therefore seldom adopted from previous wisdom, but forc'd by the occasion.

The Governor of Pennsylvania, in sending it down to the Assembly, expressed his approbation of the plan, "as appearing to him to be drawn up with great clearness and strength of judgment, and therefore recommended it as well worthy of their closest and most serious attention." The House, however, by the management of a certain member, took it up when I happen'd to be absent, which I thought not very fair, and reprobated it without paying any attention to it at all, to my no small mortification.