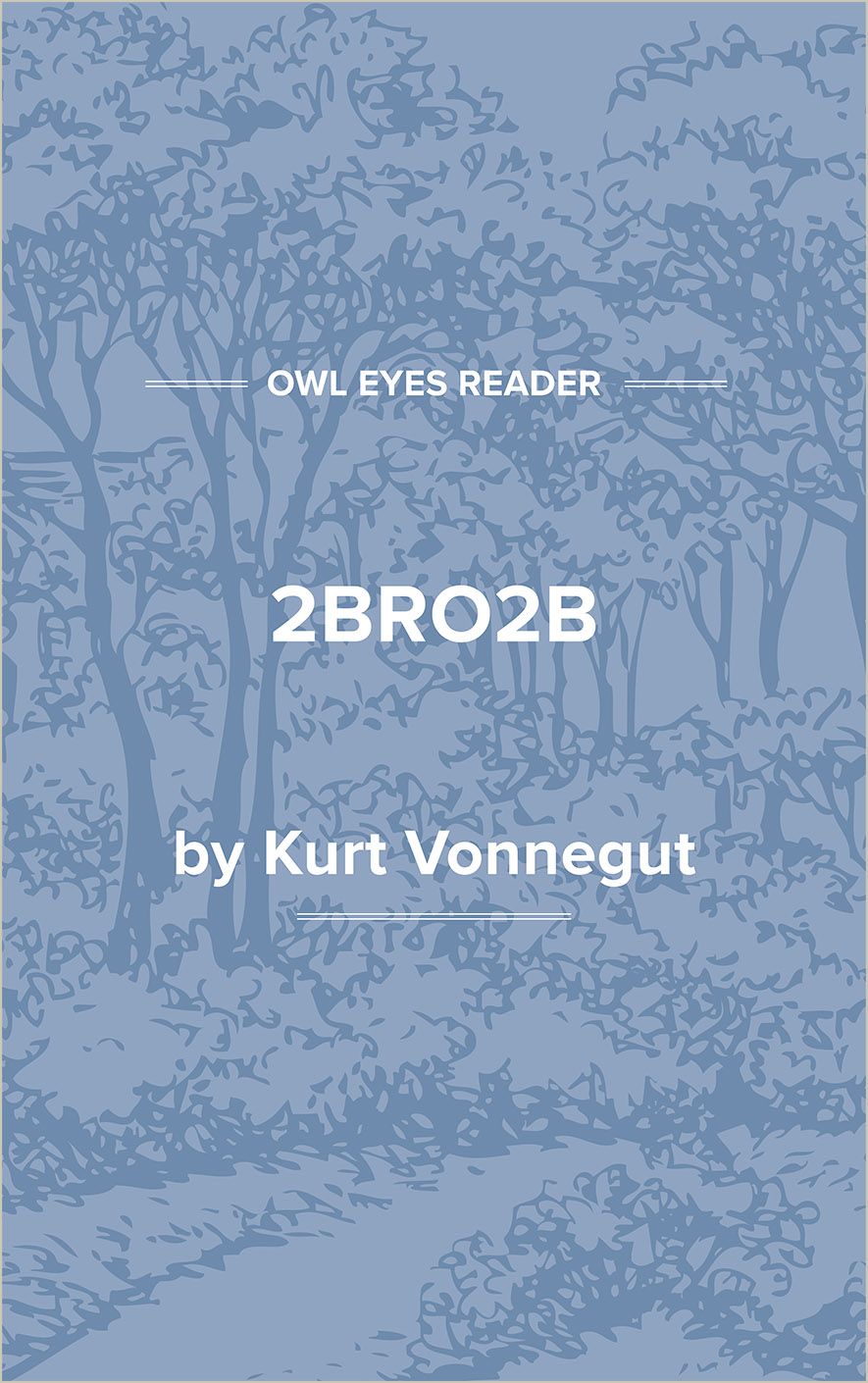 Noted for his accessible writing style—which is comprehensible even to young readers—Vonnegut combines uncompromising social criticism with a willingness to address such controversial issues as sex, religion, and politics. The mixture has made him one of the most frequently censored novelists in the United States. His most famous novel, Slaughterhouse-Five (1969), depicts the fire-bombing of Dresden, Germany, by British and American forces during World War II—an event that he witnessed firsthand as a prisoner of war. It combines fantastic elements, such as aliens and time travel, with the grim realities of war and the absurdities of human behavior. For various reasons, including the novel’s sexual content—used primarily for satire—its realistic use of coarse language, and its graphic depiction of the devastating effects of American military power (the novel was written at the height of the Vietnam War), the book has been banned from school libraries throughout the United States.

A particularly famous case of Vonnegut censorship occurred in Island Trees, New York, in 1976. The local school board removed nine books from its libraries, including Bernard Malamud’s The Fixer, Eldridge Cleaver’s Soul on Ice, Desmond Morris’ The Naked Ape, and Alice Childress’ A Hero Ain’t Nothin’ But a Sandwich, as well as Vonnegut’s Slaughterhouse-Five. Five high school students took the school board to court to challenge its right to remove books from school libraries. The plaintiffs argued that the board had denied them their First Amendment rights of free expression and had introduced “a pall of orthodoxy” into the school community. Although the board’s lawyers argued that “bad taste” and “vulgar language” made the books objectionable, earlier attacks on the book that had been made by board members cited the books’ political and religious views, as well as their language. In the case of Slaughterhouse-Five the board was offended by a character who insults the name of Jesus Christ.

Vonnegut’s response to the many attempts to silence him and other writers can be found in his essay on the First Amendment, in which he writes: “Whenever ideas are squashed in this country, literate lovers of the American experiment write careful and intricate explanations of why all ideas must be allowed to live. It is time for them to realize that they are attempting to explain America at its bravest and most optimistic to orangutans. From now on, I intend to limit my discourse with dim-witted Savonarolas to this advice: ‘Have somebody read the First Amendment to the United States Constitution out loud to you, you God damned fool!’”

Broer, Lawrence R. Sanity Plea: Schizophrenia in the Novels of Kurt Vonnegut. Ann Arbor, Mich.: UMI Research Press, 1988. This volume focuses on the theme of social neurosis, with emphasis on schizophrenic behavior in the main characters of the novels through Bluebeard. The thesis has relevance to a number of the short stories and gives insight into the evolution of Vonnegut’s fiction.

Giannone, Richard. Vonnegut: A Preface to His Novels. Port Washington, N.Y.: Kennikat, 1977. Treats the novels up to Slapstick and the play Happy Birthday, Wanda June, in the context of Vonnegut’s life and times. Emphasizes developing themes and techniques connecting the novels, with chapters devoted to individual novels.