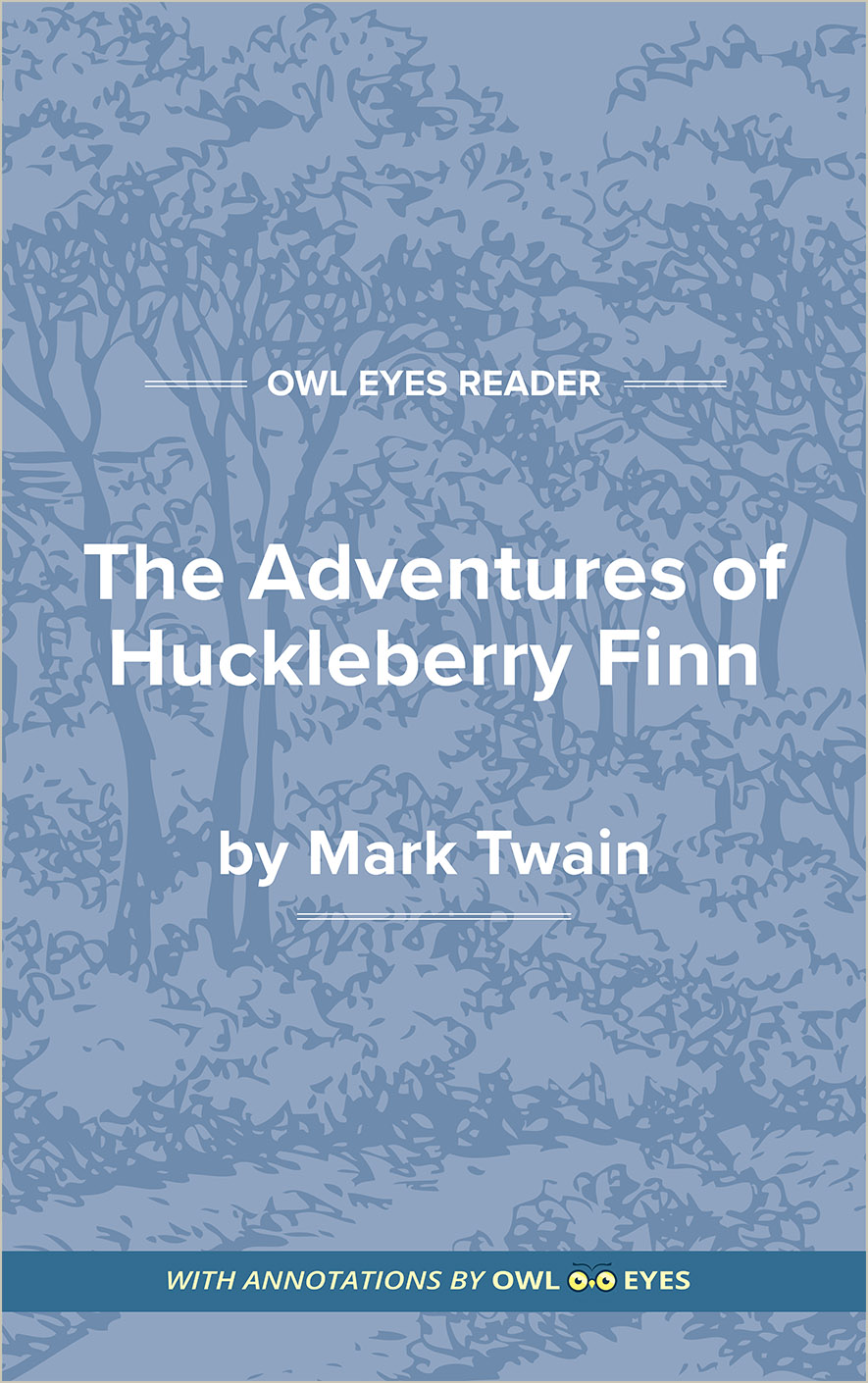 The Adventures of Huckleberry Finn

The Adventures of Huckleberry Finn is one of the most controversial and famous books in English literature. It was initially banned upon its publication for its depiction of “low characters” and criminals, and it came under fire again in the 20th century for its stereotypical depictions of black Americans and racist language. The story follows a young, white boy named Huck Finn who runs away from his drunk father. He encounters a runaway slave named Jim and initially has a moral dilemma of whether or not to follow the law and return Jim to his master. Only when Huck comes to see Jim as a person and sympathize with his goals is he able to cast aside his legal obligations and become Jim’s friend. Huck’s repeated clash with social laws and fondness for Jim demonstrate the value of following one’s conscience rather than the law—particularly since the law can be flawed. The book examines fundamental flaws in the accepted moral values of society, like the widely held belief at the time that black Americans were considered property. In this way, the novel satirizes racist sentiments that held over from the antebellum society that Twain depicts, and it functions as a serious critique of American society after the Civil War.