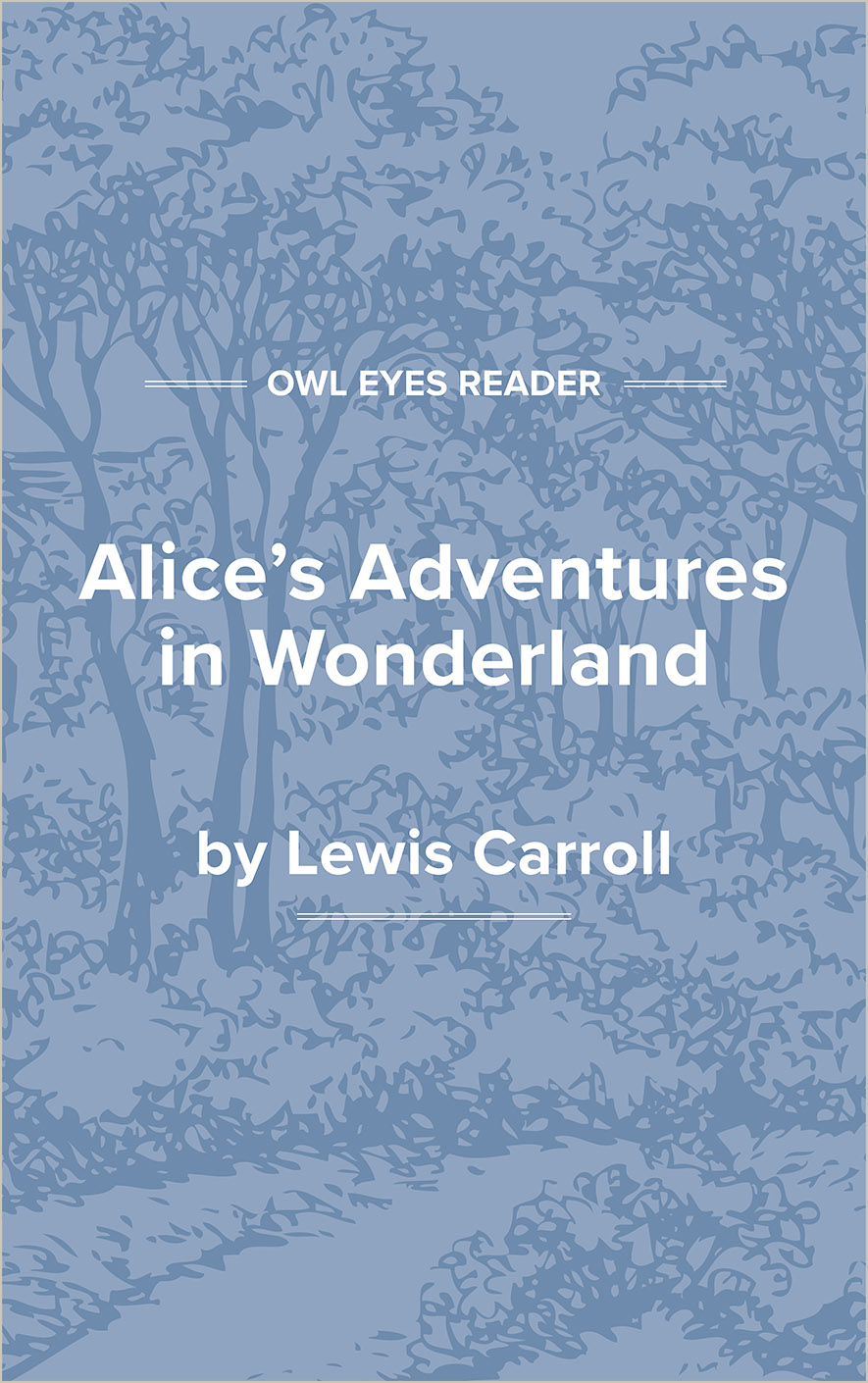 Although Carroll wrote Alice’s Adventures in Wonderland explicitly to entertain children, it has become a treasure to philosophers, literary critics, biographers, clergy, psychoanalysts, and linguists, not to mention mathematicians, theologians, and logicians. There appears to be something in this work for everyone, and there are almost as many interpretations of it as there are commentators.

Alice’s dream becomes her nightmare. A novelty at first, Wonderland becomes increasingly oppressive to Alice as she is faced with its fundamental disorder. Everything there, including her own body size, is in a state of flux. She is treated rudely, is bullied, is asked questions with no answers, and is denied answers to asked questions. Her recitations of poems turn into parodies, a baby turns into a pig, and a cat turns into a grin. The essence of time and space is called into question, and her romantic notion of an idyllic garden of life becomes a paper wasteland. Whether Alice, as some critics argue, is an alien who invades and contaminates Wonderland or is an innocent contaminated by it, one important fact remains the same: She has a vision that shows the world to be chaotic, meaningless, and a terrifying void. In order to escape that oppressive and disorienting vision, she denies it with her outcry that “You’re nothing but a pack of cards!” and happily regains the morally intelligible and emotionally comfortable world of her sister, who sits next to her on the green banks of a civilized Victorian countryside.

The assaults upon Alice’s sense of order, stability, and proper manners wrought by such characters as the Hatter, Cheshire Cat, and March Hare make it clear that Wonderland is not the promised land, a place of sleepy fulfillment. Rather, Wonderland stimulates the senses and the mind. It is a monde fatale, so to speak, one that seduces Alice into seeking new sights, new conversations, new ideas, but it never satisfies her. Conventional meaning, understanding, and the fulfillment that comes with illumination are constantly denied her. That is the secret of Wonderland: Its disorienting and compelling attractions make it a “Wanderland” and Alice herself an addicted wanderer, free of the intellectual and moral burden of ordering her experiences into some meaningful whole. She is never bored because she is never satisfied.

Significantly, she is presented with a stimulating,...