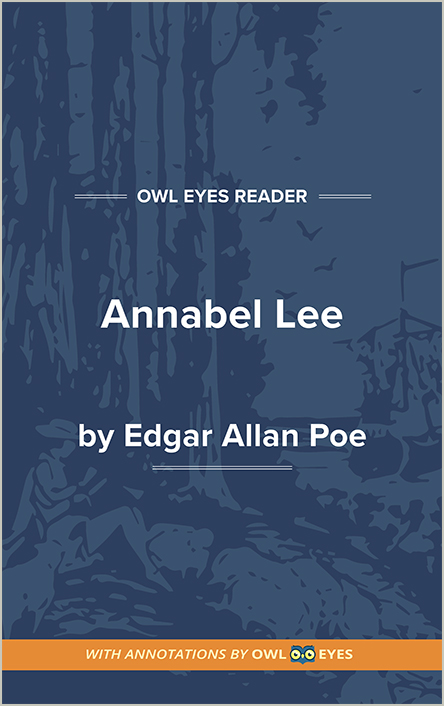 “Annabel Lee” is Edgar Allan Poe’s final poem, published shortly after his death in 1849. It is narrated from the first-person perspective of a lover who recalls the loss of his childhood love, the beautiful Annabel Lee, after she becomes ill and dies.

The poem, which was composed during the American Romantic period, describes the narrator’s love for Annabel Lee when they were children—a love so intense that the angels in heaven sent a “chill” to kill her out of jealousy. However, despite being separated by death, the narrator proclaims that no one can sever the ties between them.