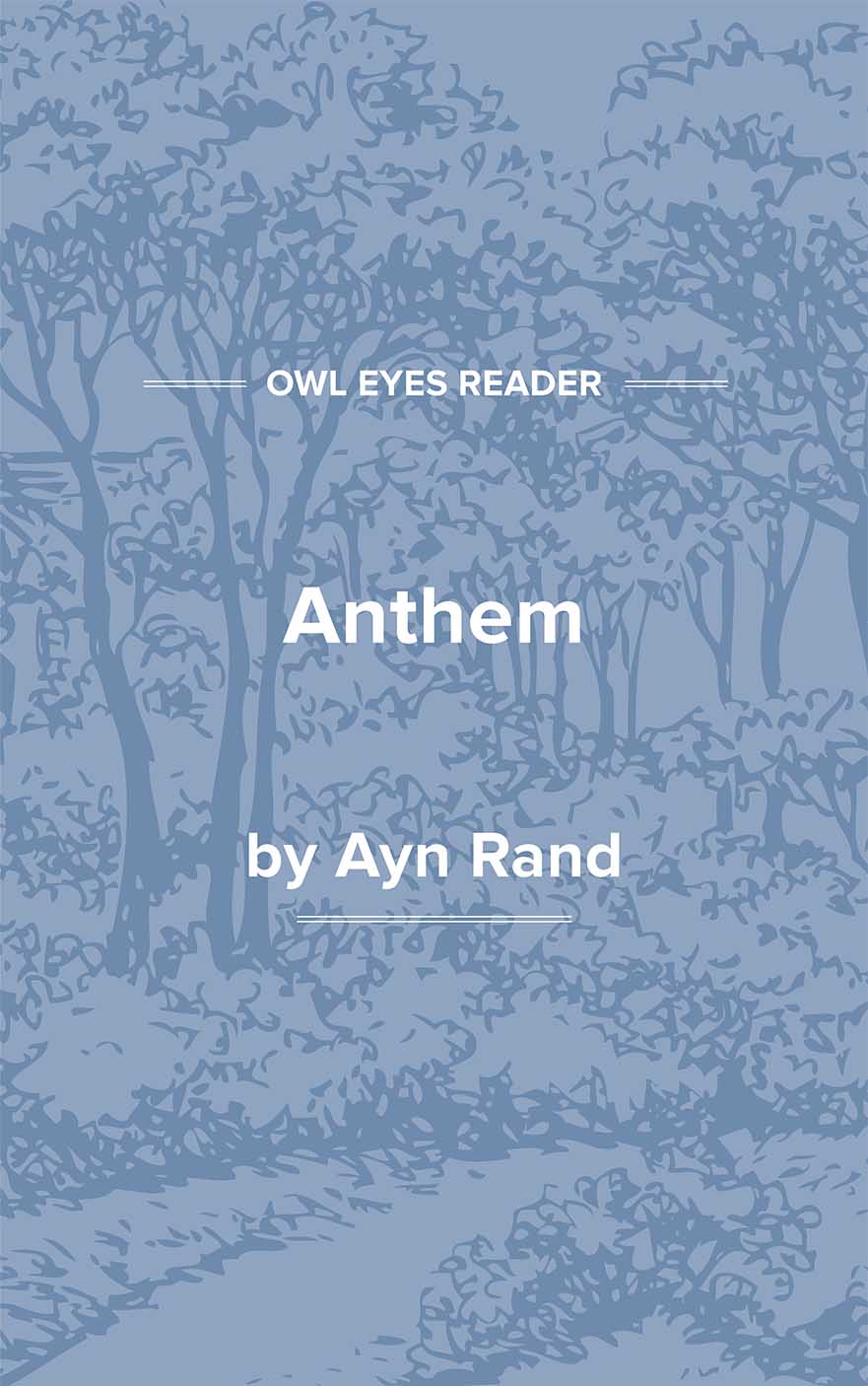 Alisa (Alice) Rosenbaum was born into a middle-class Russian Jewish family. When her father’s pharmacy was nationalized following the Bolshevik Revolution of 1917, Alisa, who had been writing stories since she was nine, acquired a subject: She turned against collectivism and elevated individualism—personal, moral, economic, political—into a philosophy which eventually attracted a large, occasionally distinguished, following.{$S[A]Rosenbaum, Alisa;Rand, Ayn}

Alisa accepted an invitation from relatives in Chicago and came to the United States in early 1926. She had graduated from the University of Petrograd (now St. Petersburg) with a major in history, but her interests already encompassed several other disciplines, such as philosophy, mathematics, and even engineering. She also studied English.

Upon arrival in New York, Alisa renewed her love affair with the Manhattan skyline and skyscrapers, which she had seen in American silent movies in Russia. She also restyled herself Ayn (pronounced “ine,” as in “shine”) Rand, the names being inspired by that of an obscure Finnish author and her Remington Rand typewriter. After a few months of uneasy coexistence with the Portnoy family in Chicago, Rand went to Hollywood, hoping to find work as a screenwriter. At first, she could only be a movie extra. Later, her persistence paid off, and her first sale was to Universal Pictures of a screenplay about a Soviet prison. Indeed, her early works all had to do with criticizing the Soviet system, and Rand soon became known as the most driven of American literary anti-Communists. Her first screenplay was never produced. However, her next work—a play retitled Night of January 16th—was a Broadway success in 1935. Its success was attributable partly to Rand’s gimmick of using members of the audience as jurors and having them render a verdict in her courtroom drama. Her first novels, We the Living and Anthem, passionately anti-Communist propaganda, attracted little attention. Her third novel, The Fountainhead, catapulted Rand into the literary and philosophical forefront. Here she tells the story of an architect (reportedly modeled after Frank Lloyd Wright) who projects himself as the ideal man standing against the forces of mediocrity and collectivism. The Fountainhead was on the best-seller list in 1945 and experienced a strong revival after the production of the film version in 1949 starring Gary Cooper as the fearless and seductive Howard Roark. Rand wrote the script.

Her philosophy extolling the myth of absolute, rugged individualism was to climax in what turned out to be her last work of fiction, several years in the making: the monumental, nearly twelve-hundred-page Atlas Shrugged , published in 1957. Here the ideal hero John Galt of Twentieth Century Motors leads the “men of the mind” on strike against all the leeches and parasites they had been sustaining. Again there is a...