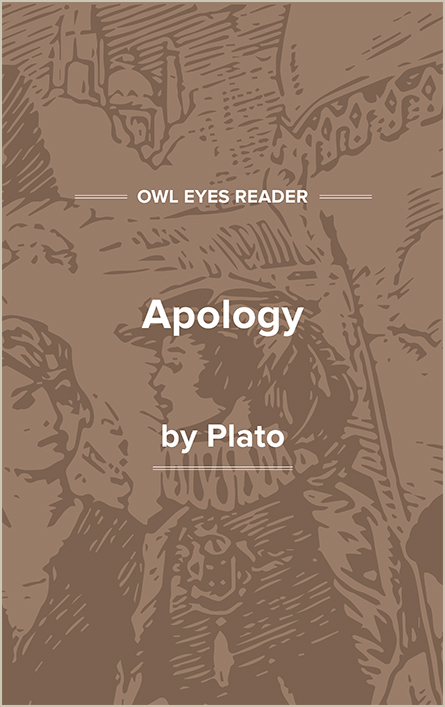 "If I had gained anything, or if my exhortations had been paid, there would have been some sense in my doing so; but now, as you will perceive, not even the impudence of my accusers dares to say that I have ever exacted or sought pay of any one; of that they have no witness. And I have a sufficient witness to the truth of what I say—my poverty..."  See in text (APOLOGY)

Here, Socrates separates himself from the sophists, who charge for their teachings and are condemned by other philosophers due to their association with fallacious argumentation.