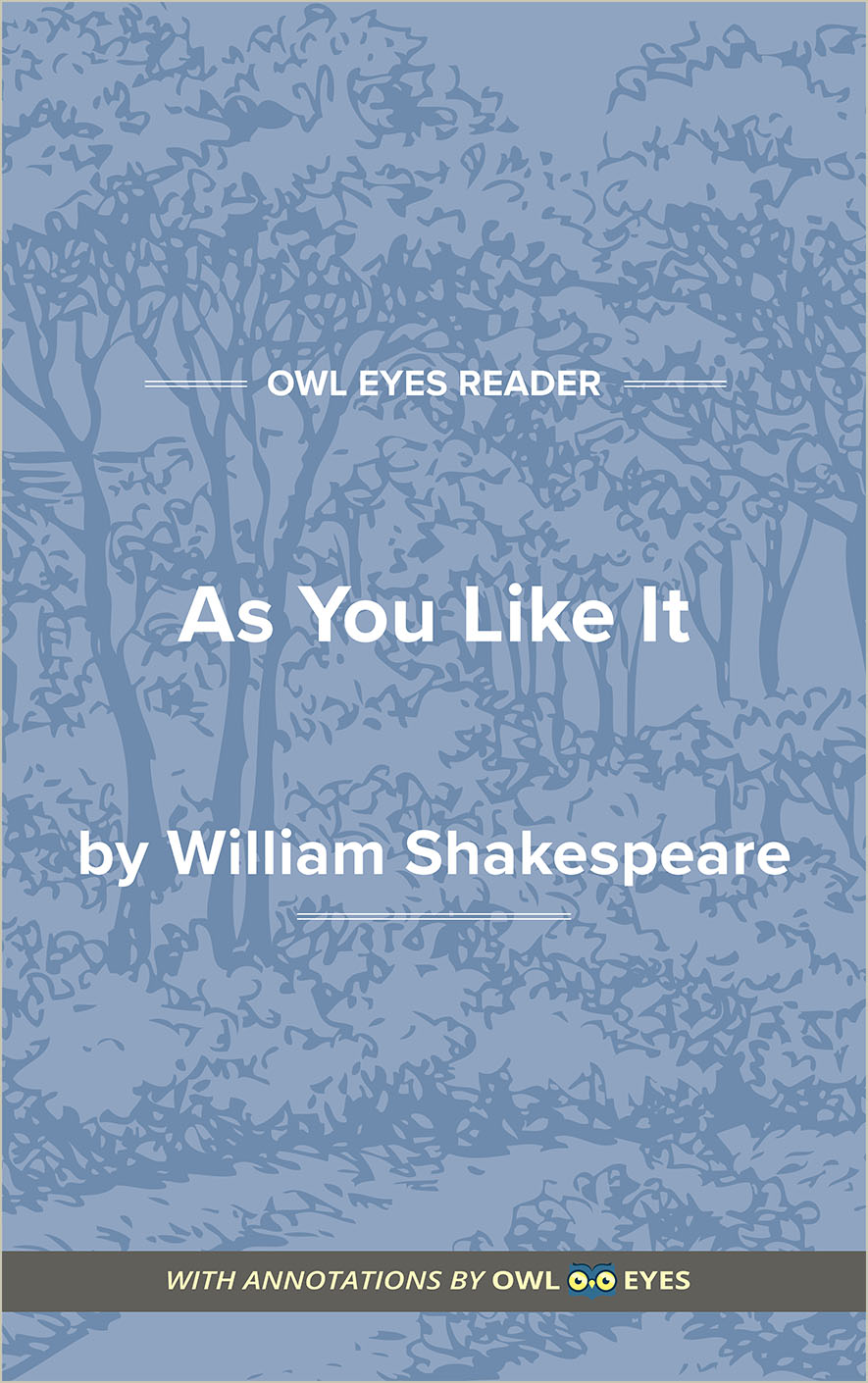 The image of the gloves serves as a symbol of class and courtly behaviour. Aristocratic women in Elizabethan England would have worn gloves, a fashion which metaphorically conveys inactivity: to wear gloves is to be passive, to not dirty one’s hands. That Phebe does not wear gloves suggests both her lower class and also her active role in courting Silvius.