Are you a teacher? Subscribe today to access hundreds of premium teaching resources and lesson plans! close
close
close
close
« Library « Short Fiction « The Beast in the Jungle 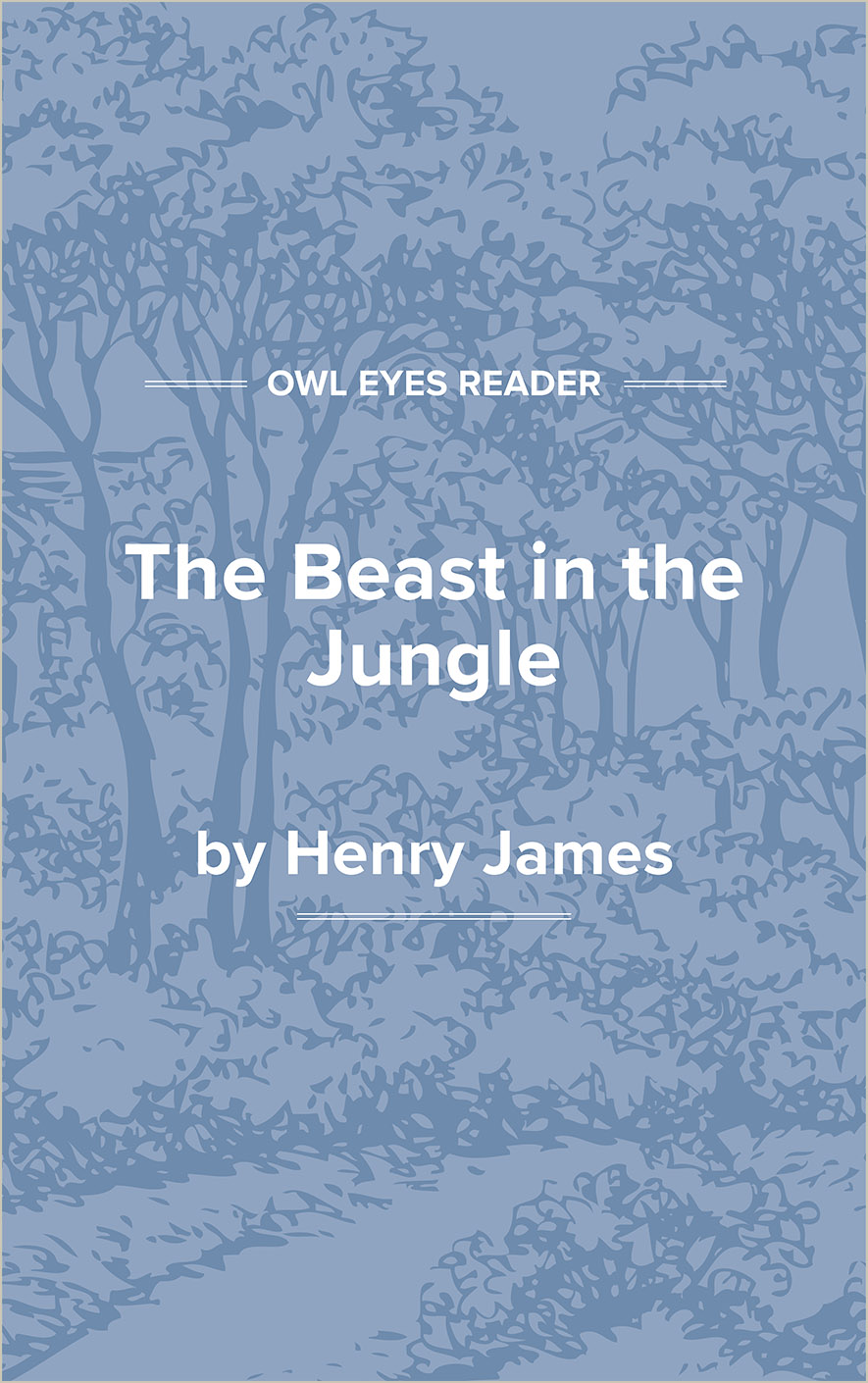 The Beast in the Jungle

What determined the speech that startled him in the course of their encounter scarcely matters, being probably but some words spoken by himself quite without intention--spoken as they lingered and slowly moved together after their renewal of acquaintance. He had been conveyed by friends an hour or two before to the house at which she was staying; the party of visitors at the other house, of whom he was one, and thanks to whom it was his theory, as always, that he was lost in the crowd, had been invited over to luncheon. There had been after luncheon much dispersal, all in the interest of the original motive, a view of Weatherend itself and the fine things, intrinsic features, pictures, heirlooms, treasures of all the arts, that made the place almost famous; and the great rooms were so numerous that guests could wander at their will, hang back from the principal group and in cases where they took such matters with the last seriousness give themselves up to mysterious appreciations and measurements.