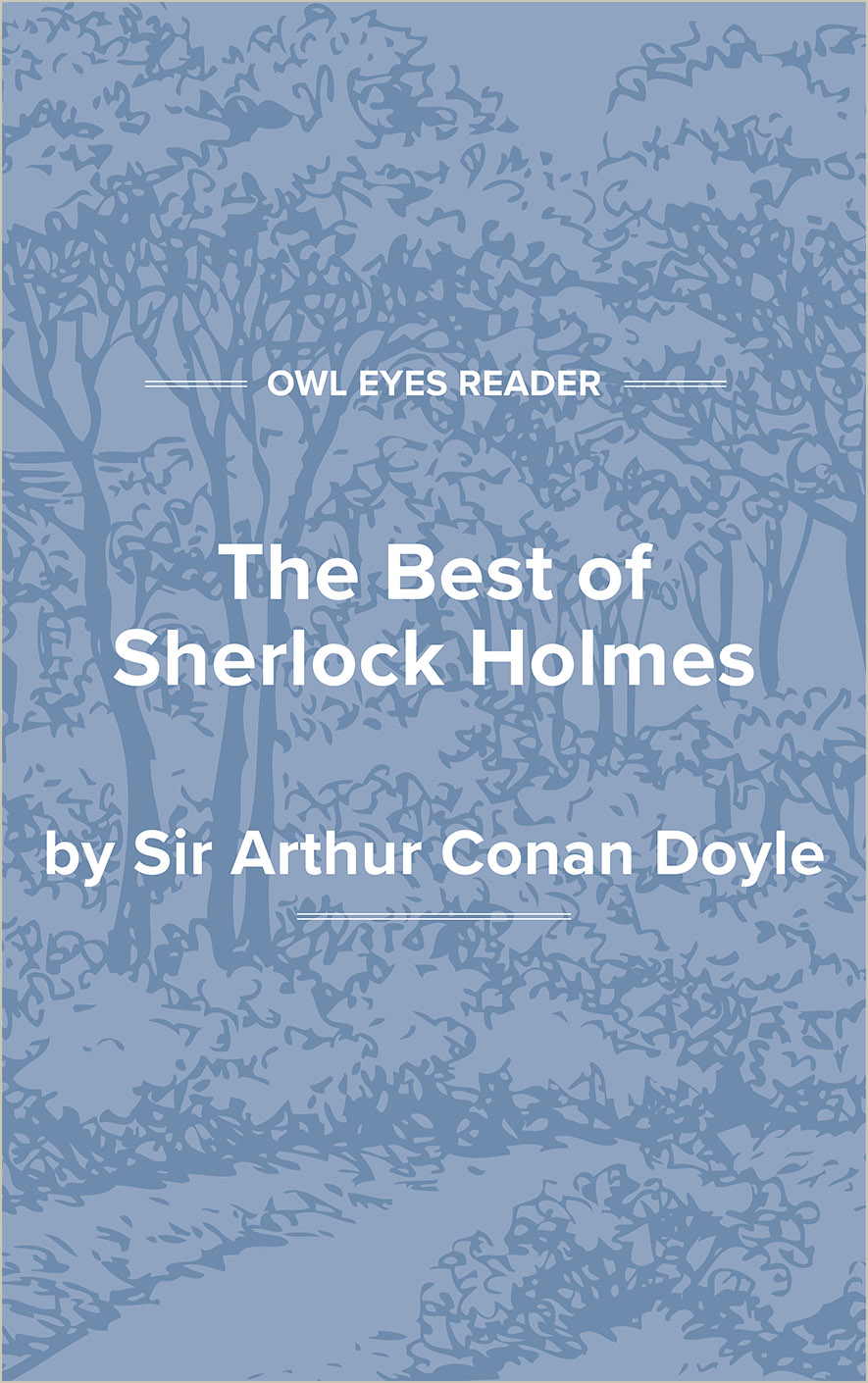 Plot in The Best of Sherlock Holmes

Plot Examples in The Best of Sherlock Holmes:

The Adventure of the Speckled Band

"He squatted down in front of the wooden chair and examined the seat of it with the greatest attention...."  See in text (The Adventure of the Speckled Band)

It turns out that Sherlock Holmes sees evidence on the chair-seat which indicates that Dr. Roylott has been standing on the chair in order to reach the ventilator and insert his poisonous snake through into the adjoining room.

"Ha! I am glad to see that Mrs. Hudson has had the good sense to light the fire. Pray draw up to it, and I shall order you a cup of hot coffee, for I observe that you are shivering.”..."  See in text (The Adventure of the Speckled Band)

There will be many references to the cold weather throughout the story. These are evidently intended partly for atmosphere but principally to forestall an obvious question. Why would the poisonous snake stay on the bed and not try to escape from the room when it found itself free of Roylott's control? The snake comes from a tropical climate and would be more likely to seek warmth than to escape into the outside world when it was so cold. Helen is in danger in April when the weather is exceptionally cold. According to Helen, her sister "died just two years ago," and the weather would have been about the same.