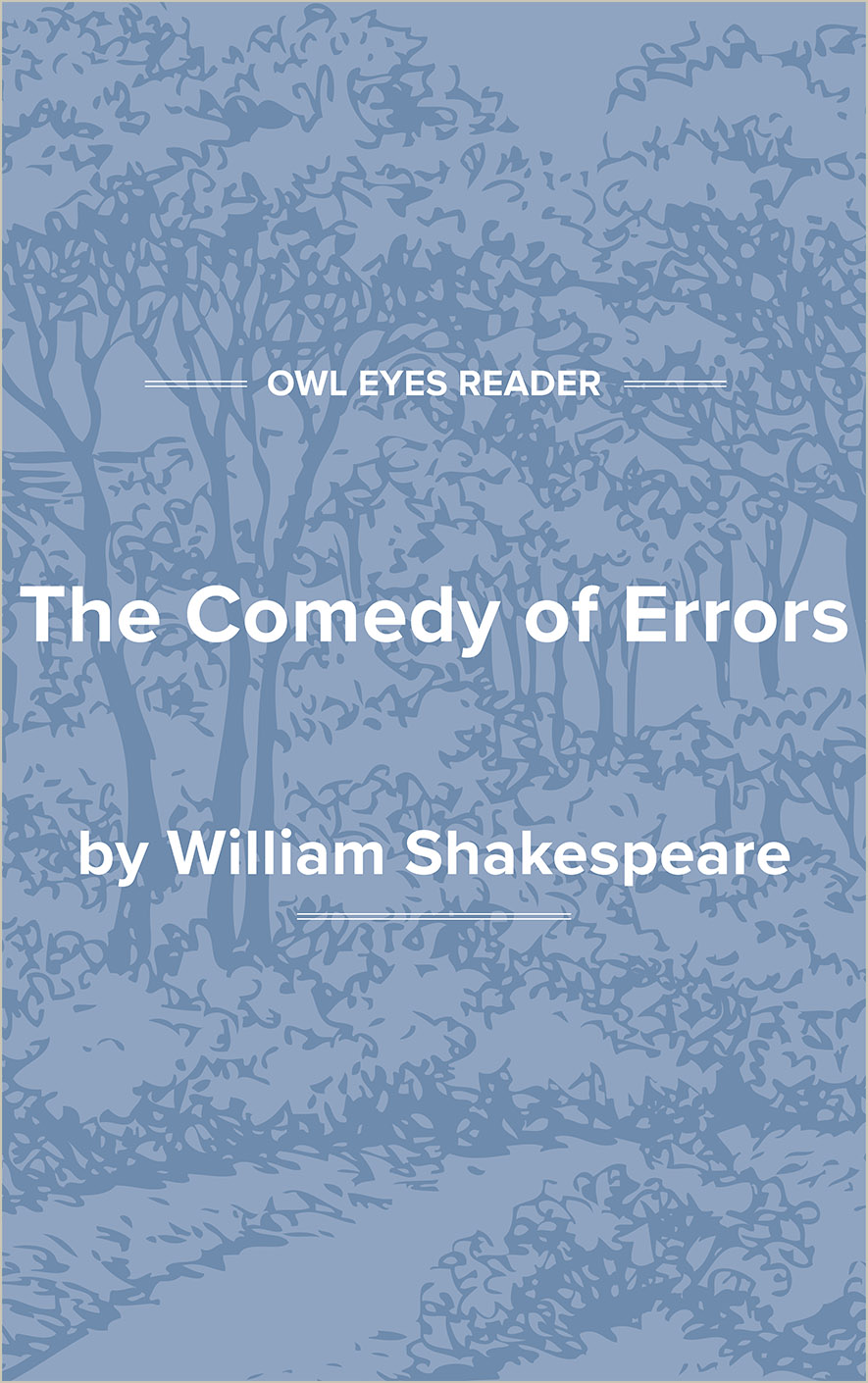 Vocabulary in The Comedy of Errors

Vocabulary Examples in The Comedy of Errors:

"Was there ever any man thus beaten out of season, When in the why and the wherefore is neither rhyme nor reason?..."  See in text (Act II - Act II, Scene 2)

In The Comedy of Errors, Shakespeare set out to adapt a Latin-style comedy to an English audience. Part of the humor at the time involved masters who constantly threaten to—or actually do—abuse their servants. The confused Dromio gets no explanation of what he's done wrong, and Antipholus, sure that Dromio said something to mock him, is upset that Dromio denies having said anything. Poor Dromio finds "neither rhyme nor reason" in Antipholus's accusation—that is, neither order nor inherent sense. Since a large part of the comedy in this play centers on farcical episodes of mistaken identity, this is exactly what has caused the confusion here.