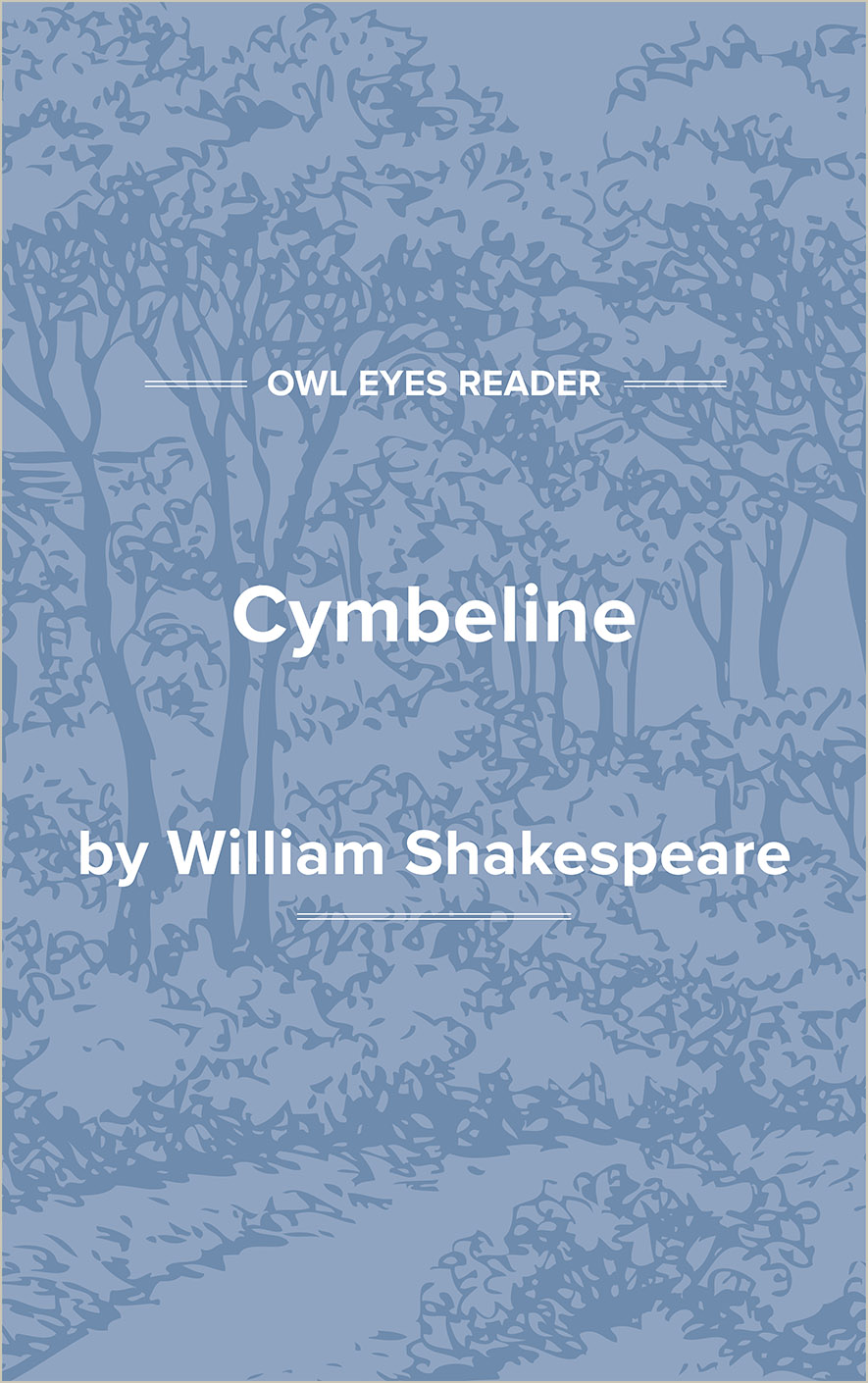 Posthumus Leonatus is more willing to believe in the false evidence of his wife's infidelity rather than her own constancy. He flies into a raging soliloquy in this passage: Posthumus extrapolates from his wife to all women; the infidelity of one lover casts doubt even on one's own mother. He continues, saying that he wants to remove "the woman's part" in him (his mother's part) because it is the part full of infidelity, viciousness, and deception. He states that any weaknesses he has are not his own fault, but his mother's. For Posthumus, as for many of Shakespeare's male characters, women are intrinsically capricious and plague noble and valorous men.

The jailer uses this phrase similarly to how we commonly use "x is the word" today; that is, hanging is the word for this situation; it is the business at hand.