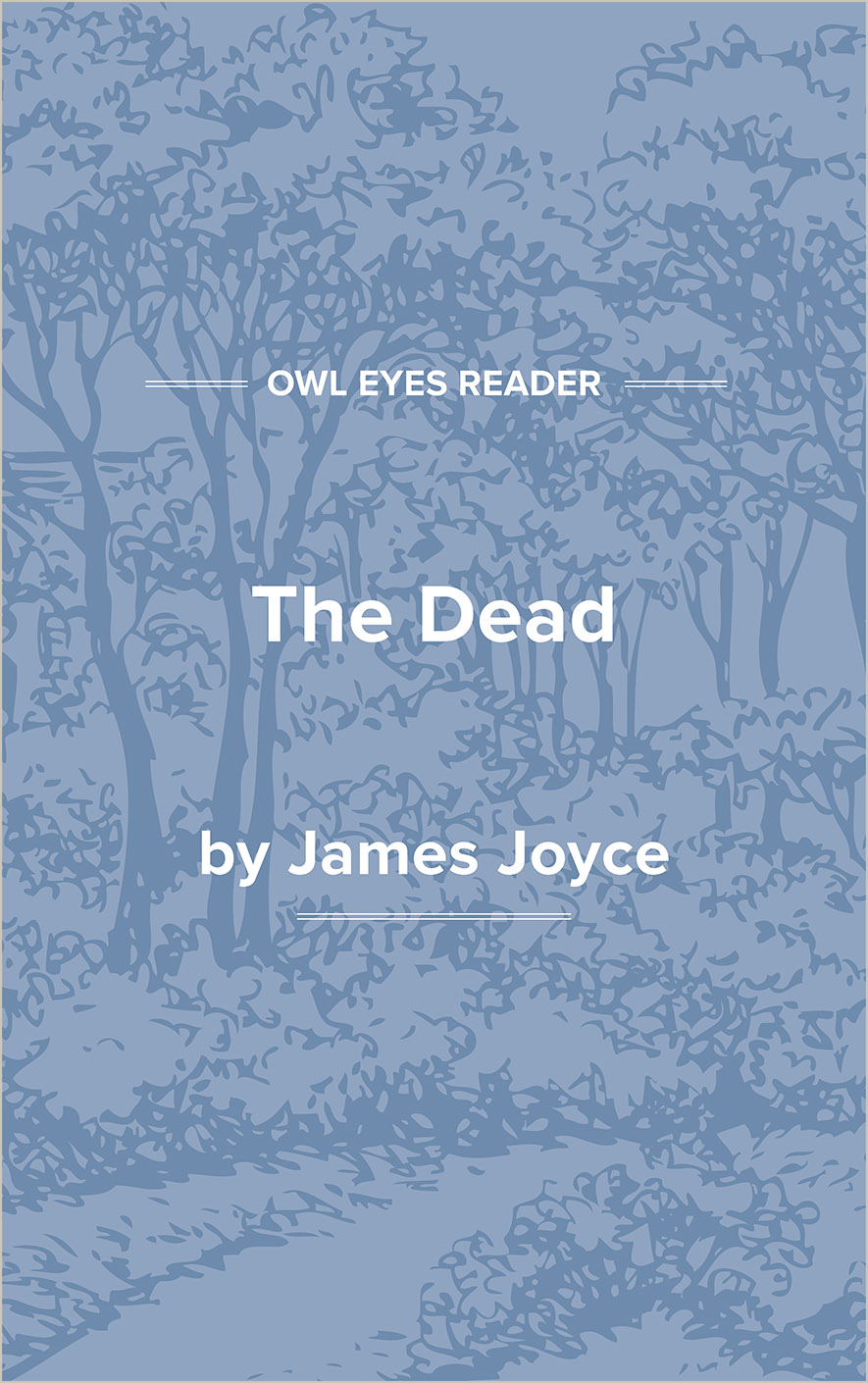 Literary Devices in The Dead

Literary Devices Examples in The Dead: