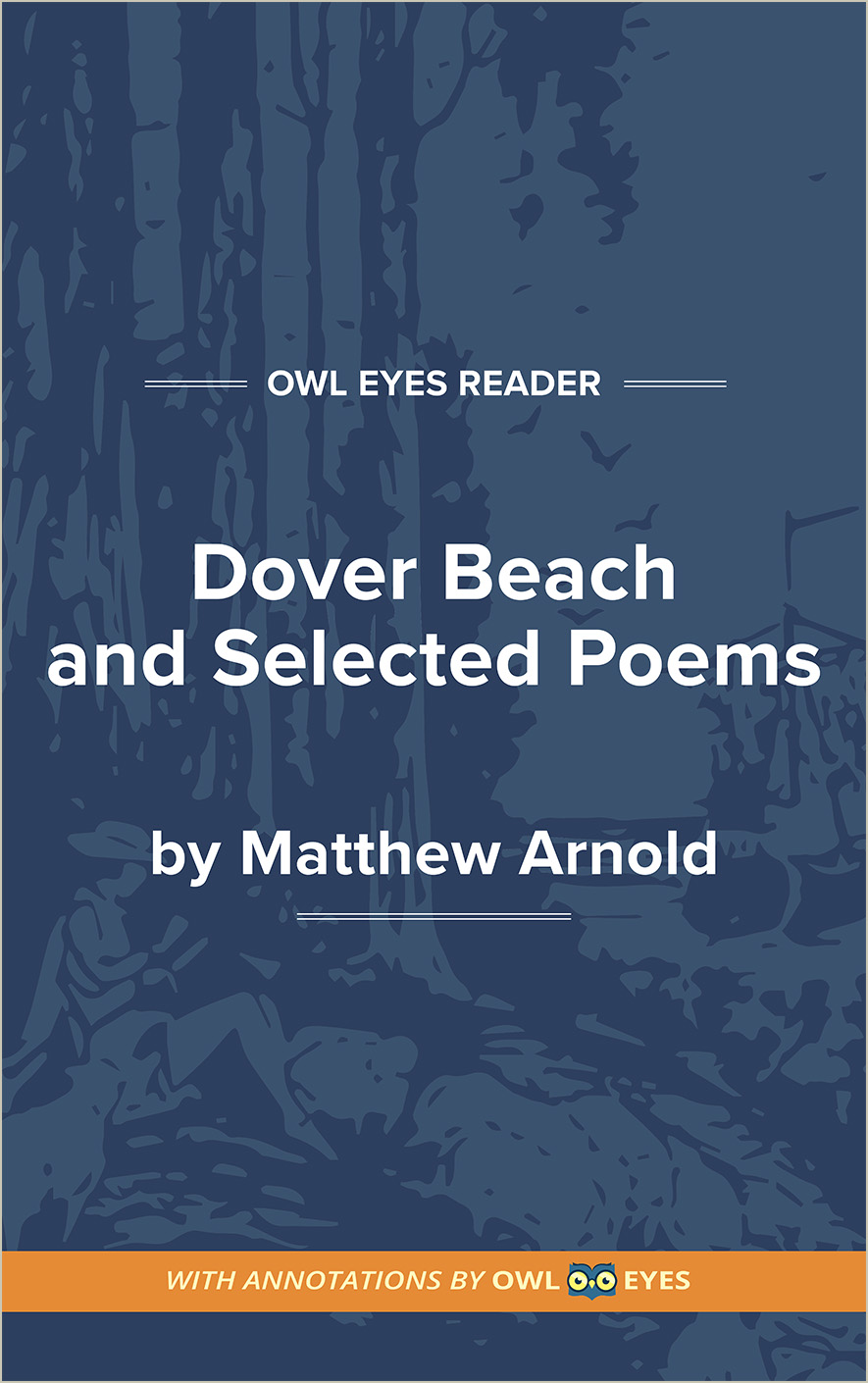 Although best known as a prominent essayist of the Victorian era, Matthew Arnold also produced a powerful body of poetic work. In his prose, Arnold concerned himself with education reform and theories of aesthetics. In his poetry, he aimed to address what he viewed as the most important issues facing humanity in the grips of modernity: loneliness and an increasing lack of religious faith. As he saw it, his project as a poet was to impart his ideas with clarity while reaching for poetic beauty. In his words, he wished “to animate and ennoble” his readers. This selection of poems finds Arnold pouring breathtaking language into the themes closest to his heart. In “Dover Beach,” Arnold depicts Faith, with its “melancholy, long withdrawing roar/Retreating, to the breath/Of the night wind.” In “The Buried Life,” he asks us “is even love too weak/To unlock the heart and let it speak?” In these poems Arnold displays his full formal range, from traditional sonnets such as “Immortality” to the loose but elegant rhymes of “Dover Beach” to the forward-thinking free verse of “The Future.”