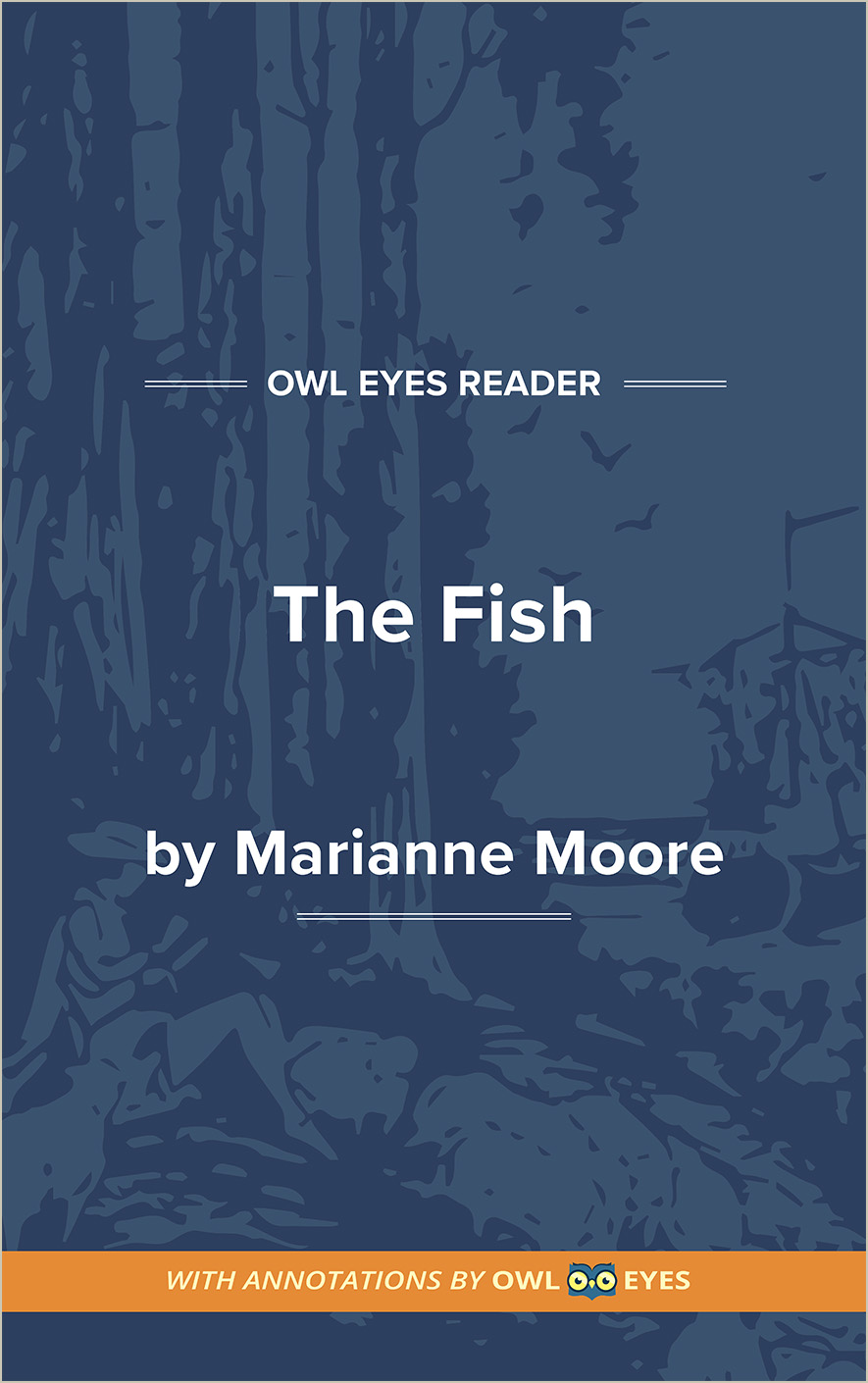 Personification in The Fish

Personification Examples in The Fish:

Moore employs personification in two ways here, giving both the cliff and the sea human characteristics. The cliff, that “defiant edifice” with its “lack of cornice” takes on a human-made quality. Moore also uses artificial imagery—”burns, and/hatchet strokes”—to describe the sea’s assault on the cliff. There is a human violence to the scene.