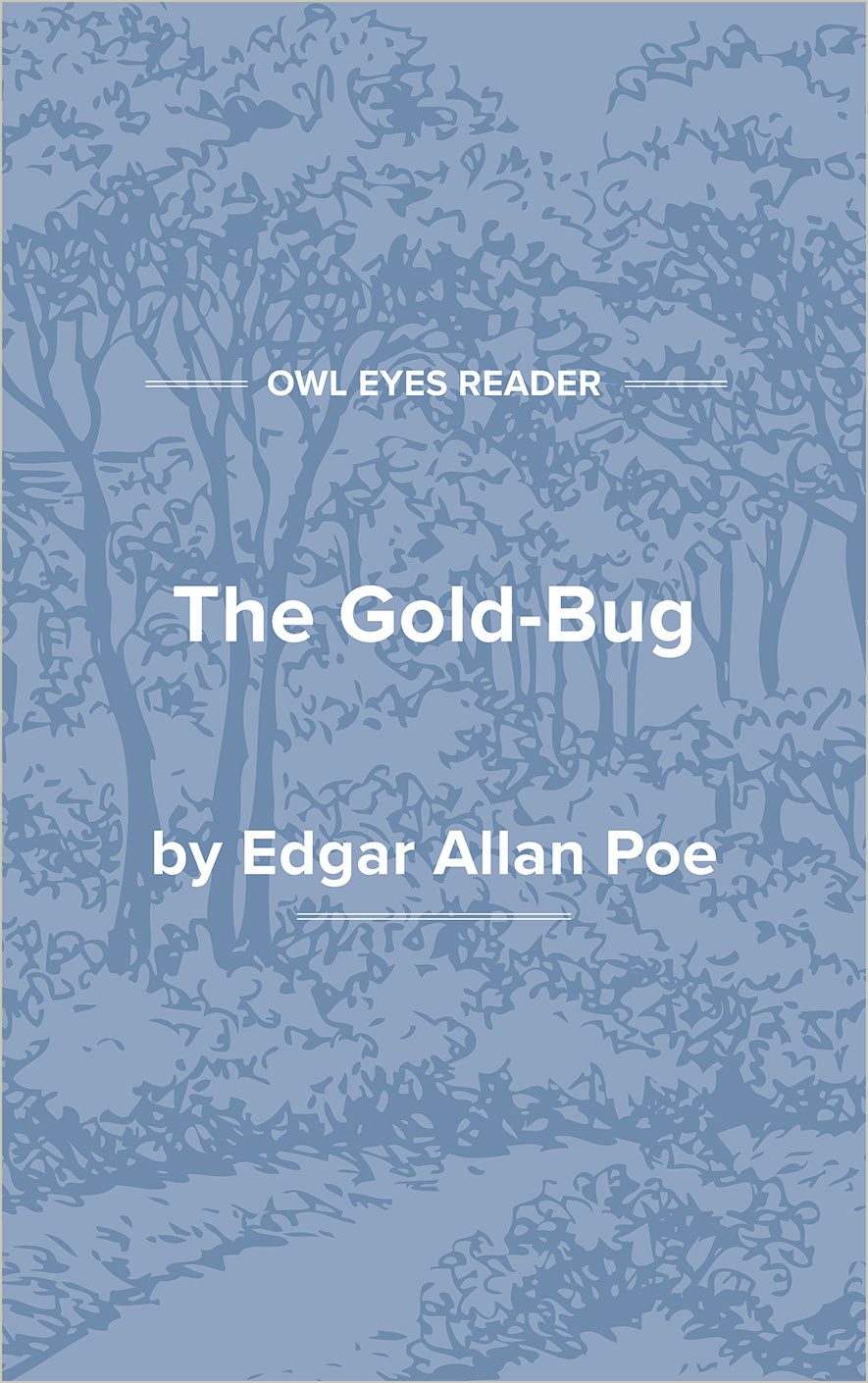 Many years ago, I contracted an intimacy with a Mr. William Legrand. He was of an ancient Huguenot family, and had once been wealthy; but a series of misfortunes had reduced him to want. To avoid the mortification consequent upon his disasters, he left New Orleans, the city of his forefathers, and took up his residence at Sullivan's Island, near Charleston, South Carolina. This Island is a very singular one. It consists of little else than the sea sand, and is about three miles long. Its breadth at no point exceeds a quarter of a mile. It is separated from the main land by a scarcely perceptible creek, oozing its way through a wilderness of reeds and slime, a favorite resort of the marsh hen.