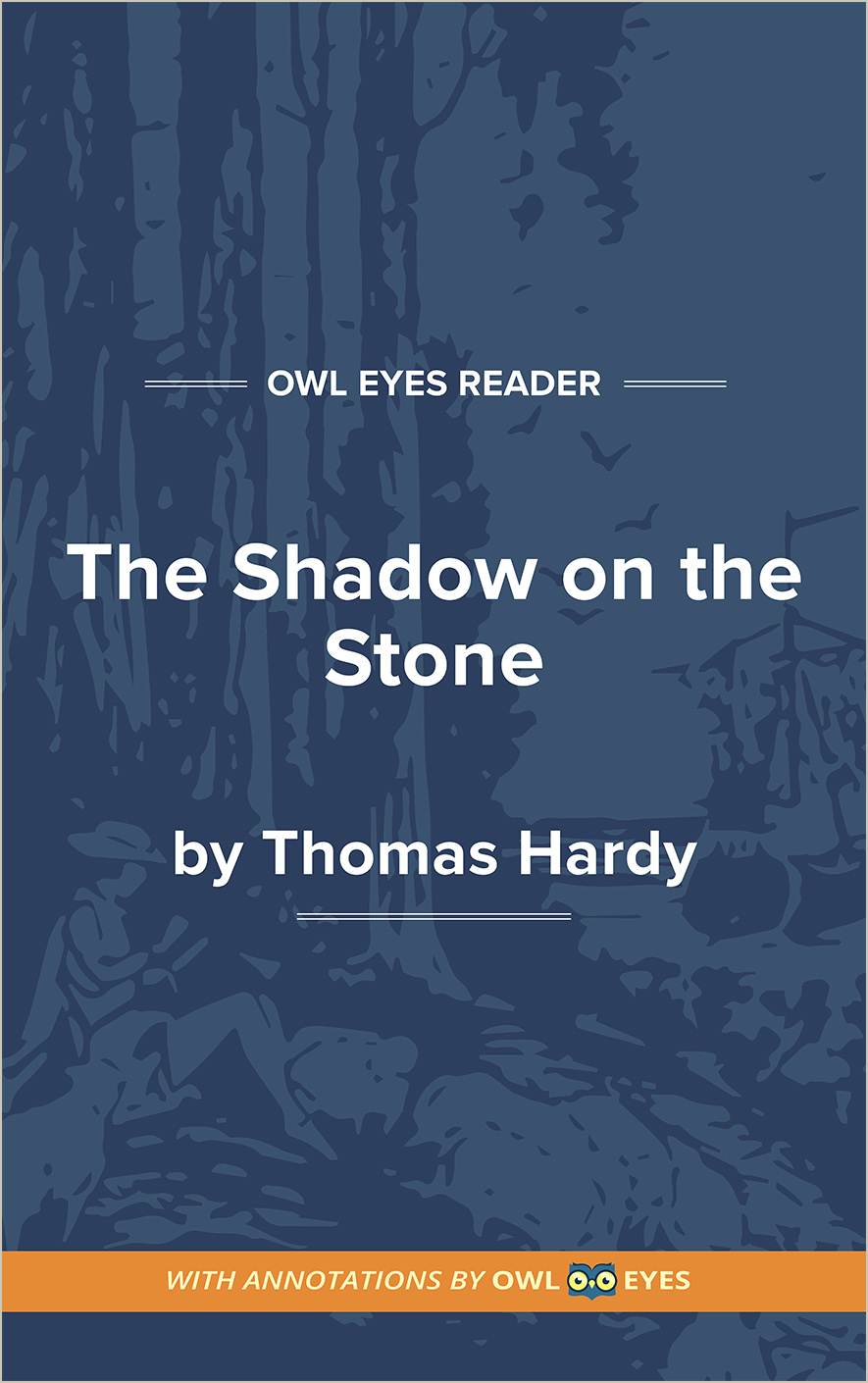 Historical Context in The Shadow on the Stone

Historical Context Examples in The Shadow on the Stone:

The poem begins with the description of an ancient stone in the garden at Max Gate. After moving into the house, Hardy discovered the large block of stone buried in the garden and arranged for it to be excavated, revealing charred human bones and ashes. Historical evidence to the contrary, Hardy chose to believe that the stone was the site of human sacrifices performed by Druids, priests of the Celtic tribes in Britain at the time of the Roman conquest.