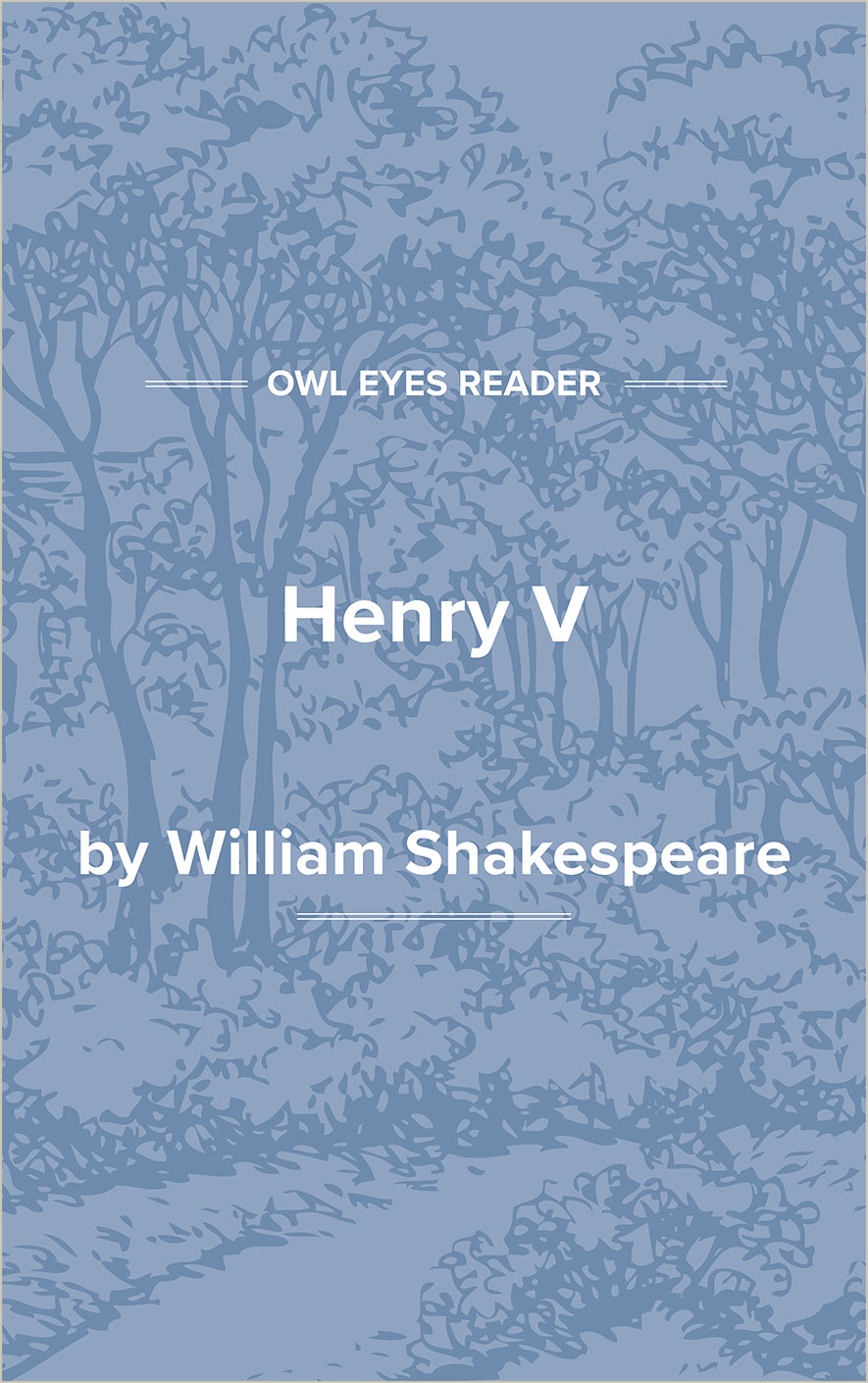 This rousing speech exemplifies King Henry V's oratory style, as he makes full use of his popularity and his soldier's notions of masculinity. As Henry's army batters the walls fortifying the port town of Harfleur, he urges his soldiers to strike again and again at the break in the wall ("the breach"). The inspired soldiers rally behind their leader and renew their attack.