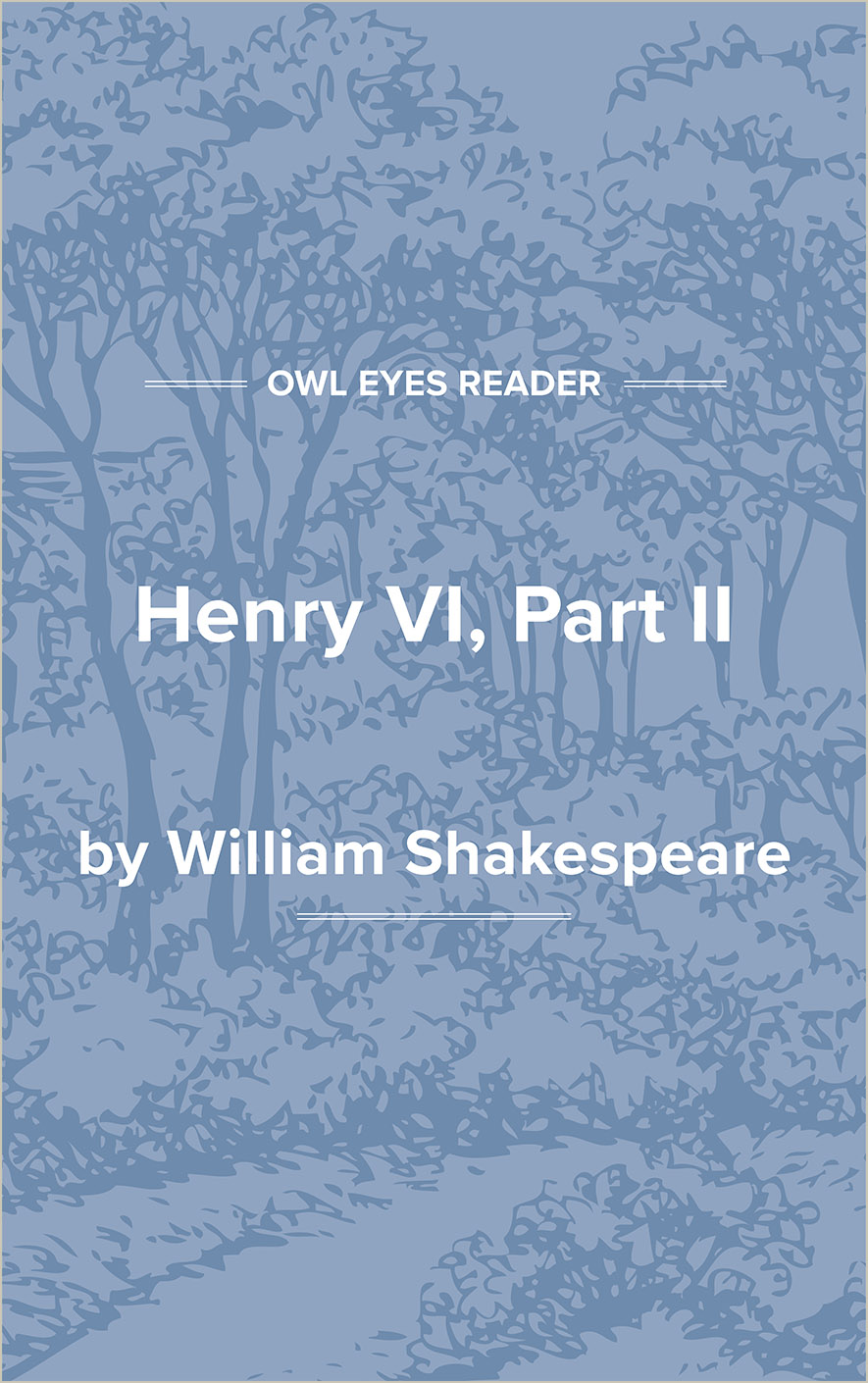 This sentence has had a much more memorable impact on the public psyche than the character who says it. In fact, this is one of the few memorable lines from the entire three-part Henry the Sixth cycle that Shakespeare wrote. While Cade envisions a kind of social revolution, Dick's idea of a utopia is to remove all the lawyers. Cade supports this by saying that lawyers simply shuffle parchments back and forth in a systematic effort to ruin the common people. This sentiment is rooted in a very calculated appeal to the citizens's desire to be left alone.