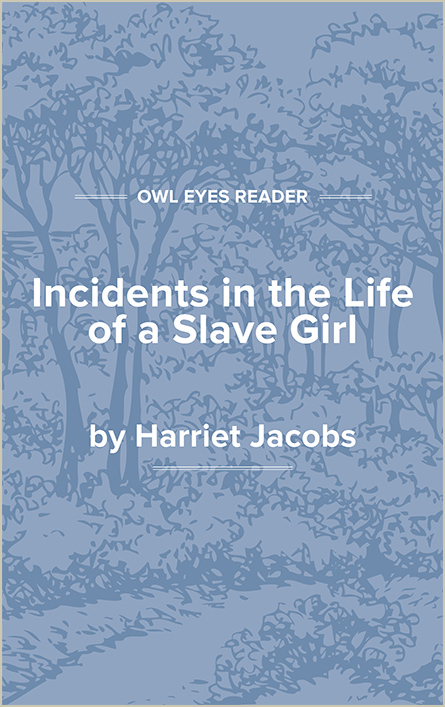 Literary Devices in Incidents in the Life of a Slave Girl

Literary Devices Examples in Incidents in the Life of a Slave Girl:

"My grandmother saw through his hypocrisy..."  See in text (Chapter II)

Hypocrisy serves as a major motif in Incidents in the Life of a Slave Girl. Here, Linda’s grandmother recognizes an instance of hypocrisy, calling it out for what it is. Dr. Flint says he refuses to put Linda’s grandmother on the auction block to protect her feelings; in reality, he is trying to protect his image since everyone knows that she was supposed to be set free. The hypocrisy of the Christian slave owners serves as some of the most obvious examples because they claimed that they really were acting righteously, but their actions were anything but. Many more instances of such hypocrisy occur in the text.