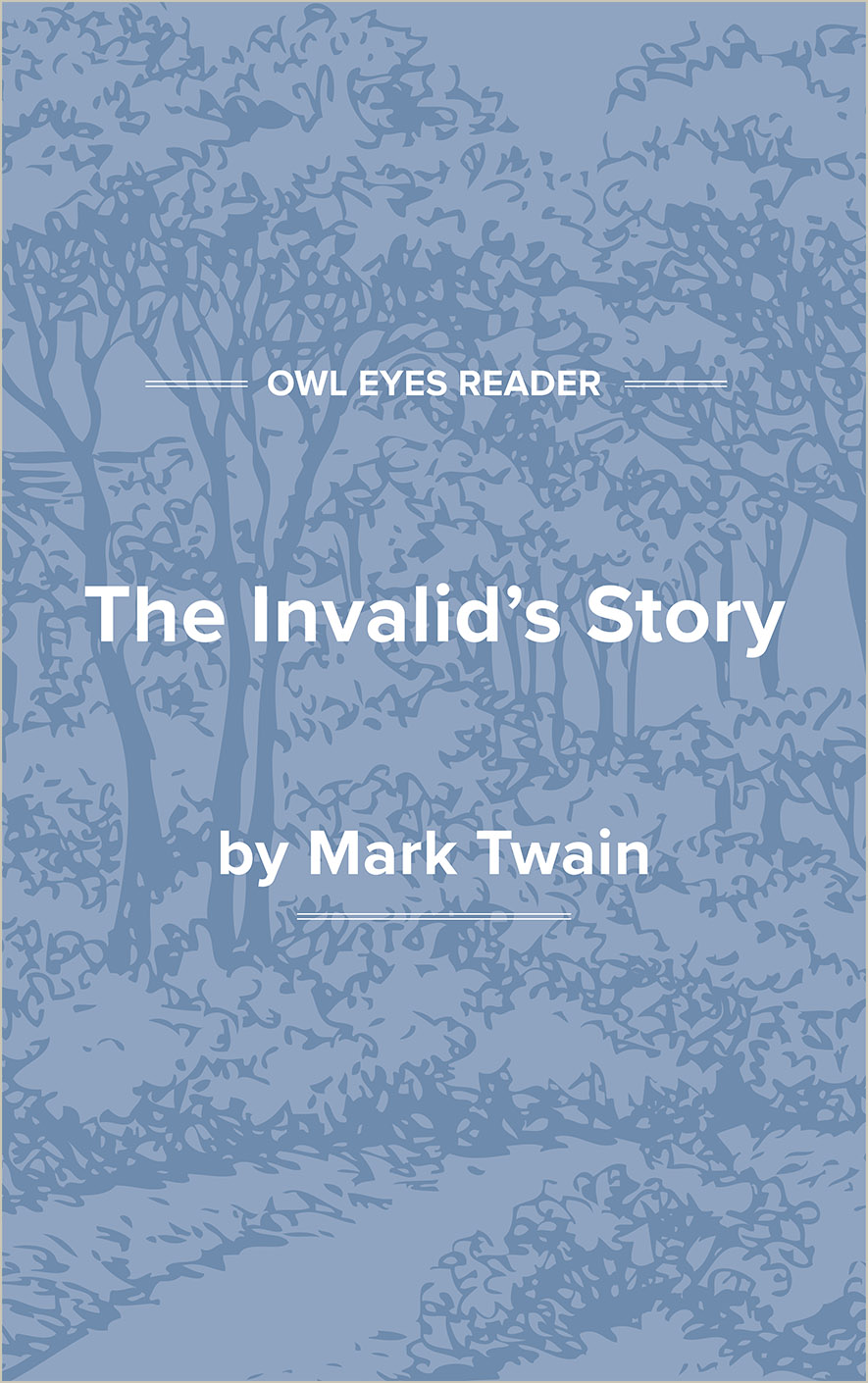 Mark Twain’s most famous work, Adventures of Huckleberry Finn, has been banned in classrooms and libraries since its first year of American publication, 1885. At the prodding of Louisa May Alcott, the public library of Concord, Massachusetts, banned the book, charging that it was unsuitable for impressionable young people. Such criticism died down until the racially charged environment of the 1960’s, when African Americans began calling the novel “racist trash.” Attempts to ban the book achieved prominent attention as in 1989, when a black administrator of an intermediate school named after Mark Twain in Fairfax, Virginia, pushed to ban the book.

Other censored works by Mark Twain include The Adventures of Tom Sawyer (1876), which the Brooklyn Library in New York banned on its publication, calling it too coarse for young readers. During Mark Twain’s brief 1864 stint as a news reporter for the San Francisco Call, his editor censored and suppressed his articles exposing social problems and police misconduct in order not to offend the paper’s largely white and working- class readers. Anti-British sentiments expressed in the novel A Connecticut Yankee in King Arthur’s Court (1889) and the travel book Following the Equator (1897) provoked mild attempts to ban these books in Great Britain. Communist nations, particularly the Soviet Union and China, have banned some of Mark Twain’s work as “bourgeois” literature, while simultaneously lionizing his antireligious and anti-imperialistic writings.

As a printer’s apprentice on Missouri newspapers, the young Sam Clemens wrote occasional articles, but felt constrained by his older brother, Orion Clemens, who restricted his humorous jibes. Conflicts with Orion contributed to his leaving Hannibal in 1853 for the East Coast, where he worked as a printer. Mark Twain’s real career as a writer began in Nevada in 1862, when he became a reporter for the Virginia City Territorial Enterprise. After one of his irreverent sketches that was reprinted in an Iowa newspaper offended his mother and sister, he asked to have his initials removed from later sketches republished in the East so not to upset his female relatives.

In later years friends such as fellow writer and Atlantic Monthly editor William Dean Howells and Mary Mason Fairbanks both provided editorial suggestions and cuts to his works they felt might offend potential readers. Fairbanks persuaded Mark Twain to tone down his barbs at religion in the 1867 travel letters he wrote from Europe and the Holy Land that became the basis for his hugely popular book Innocents Abroad (1869). In later years, when he became concerned with maintaining appearances of propriety, Mark Twain himself allowed friends and family members to suggest deletions and changes in his writings. However, he often rankled under their suggestions, which he did not always accept.

His wife, Livy, was particularly concerned about his use of coarse language. For example, she persuaded him to rephrase “combed it all to hell” to “combed it all to thunder” in Adventures of Huckleberry Finn. Despite later claims that Livy’s censorship blunted Mark Twain’s satirical potential, her suggestions helped him to improve his literary style and to retain his reading audience, and he was grateful for her assistance.

During Mark Twain’s last years, his daughters provided editorial advice, particularly when his political essays grew too brutal and harsh. His polemic King Leopold’s Soliloquy (1906), for example, was found so scathing it was determined unsuitable for magazine publication, and was instead issued as a pamphlet. His daughter Jean helped persuade him not to publish his bitter antiwar polemic, “The War Prayer.” After Mark Twain died, another daughter, Clara, instructed the author of a short book about his time in Bermuda not to include potentially compromising photographs of him with young girls. She believed that readers might...