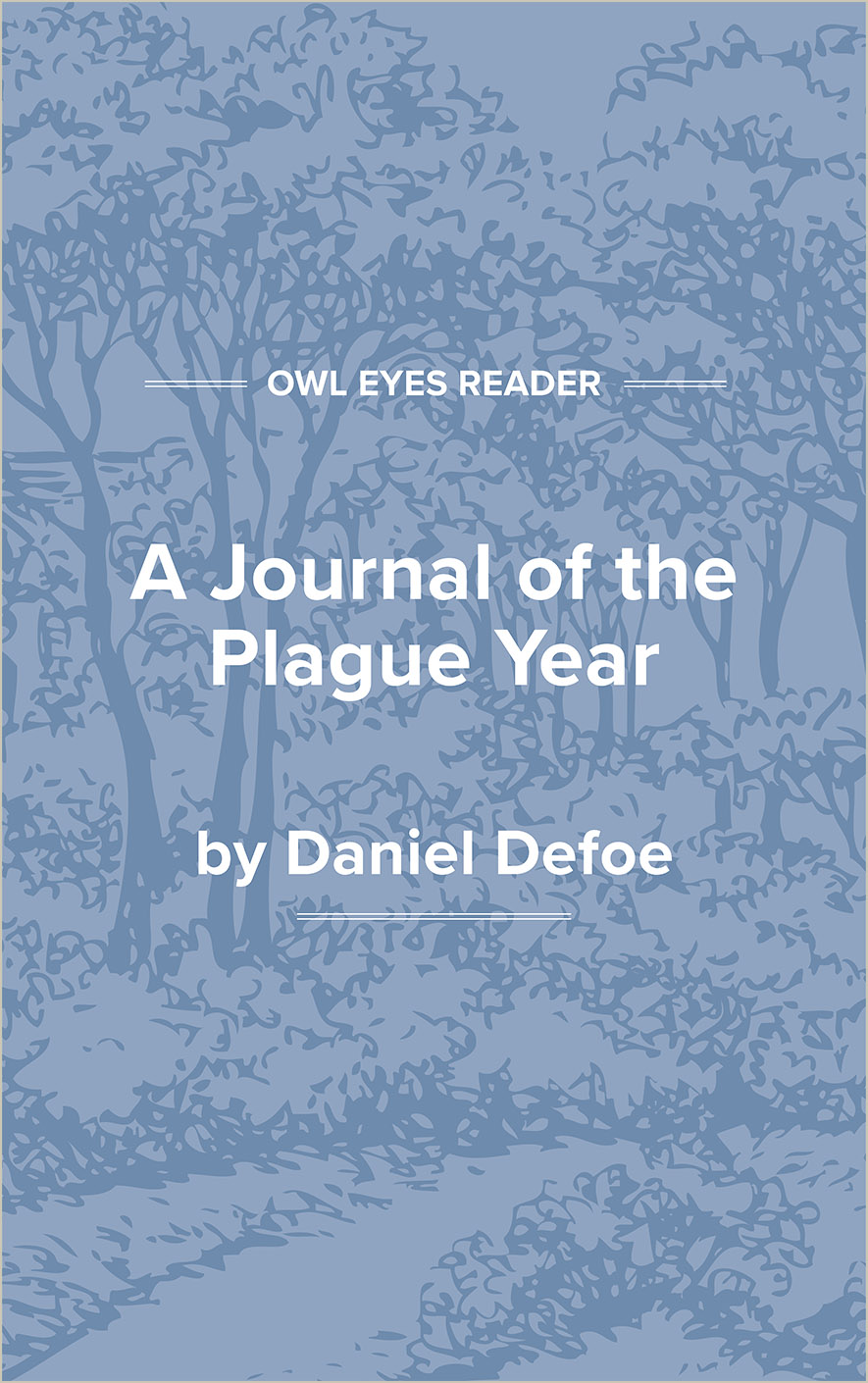 Daniel Defoe was born Daniel Foe in the parish of St. Giles, London, the son of James Foe, a Dissenter and a tallow chandler. (Only after the age of forty did Defoe change his last name, perhaps to seem more aristocratic.) The date of his birth is conjectural: In 1683, he listed his age on his marriage license as twenty-four, but since his sister, Elizabeth, was born in 1659, it is probable that Defoe was born the next year. Not much is known of his early childhood, but his education was certainly important in molding his interests. Being a Dissenter, Defoe was not allowed to attend Oxford or Cambridge; instead, he went to a dissenting academy presided over by the Reverend Charles Morton. While offering a study of the classics, the academy also stressed modern languages, geography, and mathematics, practical subjects neglected at the universities. This interest in the practical seems to have stayed with Defoe all his life: When his library was sold after his death, the advertisements listed “several hundred Curious, Scarce Tracts onHusbandry, Trade, Voyages, Natural History, Mines, Minerals, etc.” Defoe’s appreciation of the objects and processes by which one is enabled to live in the world is obvious: After making a table and chair, Crusoe reflects that “by stating and squaring everything by reason and by making the most rational judgment of things, every man may be in time master of every mechanic art.”

Although his father intended him for the ministry, Defoe became a merchant after leaving school and probably traveled on the Continent as part of his business. In 1684, he married the daughter of another dissenting merchant, and she brought him a considerable dowry. Defoe’s fortunes seemed to be rising, but in 1685, he was briefly involved in the duke of Monmouth’s rebellion, a Protestant uprising. Although he escaped the king’s soldiers, this event illustrates Defoe’s willingness to espouse dangerous political causes: Three former schoolmates who joined the rebellion were caught and hanged. While his affairs seemed to prosper during this time, there were disquieting lawsuits—eight between 1688 and 1694, one by his mother-in-law, whom he seems to have swindled—that cast doubt on both Defoe’s economic stability and his moral character. In fact, by 1692 he was bankrupt, a victim of losses at sea and his own speculations. Defoe’s character is always difficult to label; while the lawsuits show his unsavory side, he did make arrangements after his ruin to repay his creditors, which he seems to have done with surprising thoroughness.

Defoe then began building a brick factory on some land that he owned in Tilbury. This enterprise went well and, with William and Mary on the throne, Defoe could praise the government with a clear conscience. He admired William’s religious toleration, foreign policy, and encouragement of English trade. He wrote several pamphlets supporting William’s policy of containing Louis XIV’s political aspirations, a policy not always popular in England. When William’s followers from Holland were harassed by the English, Defoe wrote The True-Born Englishman: A Satyr (1701), a long poem arguing that the English are themselves a mixed race who cannot afford to deride other nationalities.

With the accession of Queen Anne of England in 1702, the Dissenters—and Defoe—suffered serious political grievances. Fiercely loyal to the Church of England, Anne looked with disfavor on other religious groups, and bills were introduced to limit the freedom of Dissenters. While both houses of Parliament debated the Occasional Conformity Bill in 1702—a bill that would have effectually prevented Dissenters from holding political office—Defoe published “The Shortest Way with the Dissenters,” an ironic pamphlet urging the government to annihilate this group entirely. At first it was taken at face value and applauded by the High Church party, but when its irony was perceived, a warrant was issued...