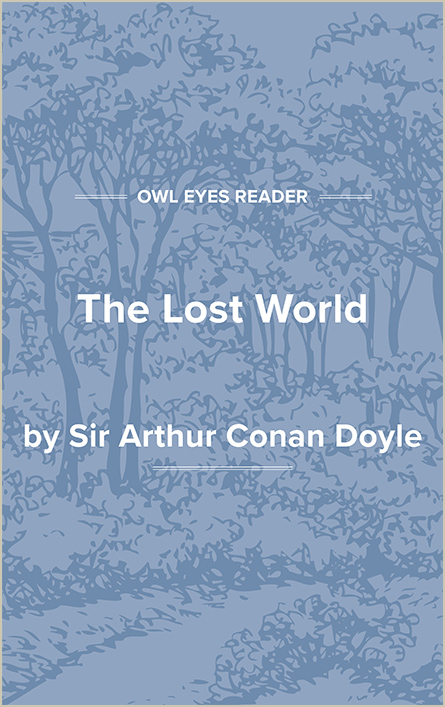 Mr. Hungerton, her father, really was the most tactless person upon earth,—a fluffy, feathery, untidy cockatoo of a man, perfectly good-natured, but absolutely centered upon his own silly self. If anything could have driven me from Gladys, it would have been the thought of such a father-in-law. I am convinced that he really believed in his heart that I came round to the Chestnuts three days a week for the pleasure of his company, and very especially to hear his views upon bimetallism, a subject upon which he was by way of being an authority. For an hour or more that evening I listened to his monotonous chirrup about bad money driving out good, the token value of silver, the depreciation of the rupee, and the true standards of exchange. "Suppose," he cried with feeble violence, "that all the debts in the world were called up simultaneously, and immediate payment insisted upon,—what under our present conditions would happen then?" I gave the self-evident answer that I should be a ruined man, upon which he jumped from his chair, reproved me for my habitual levity, which made it impossible for him to discuss any reasonable subject in my presence, and bounced off out of the room to dress for a Masonic meeting.