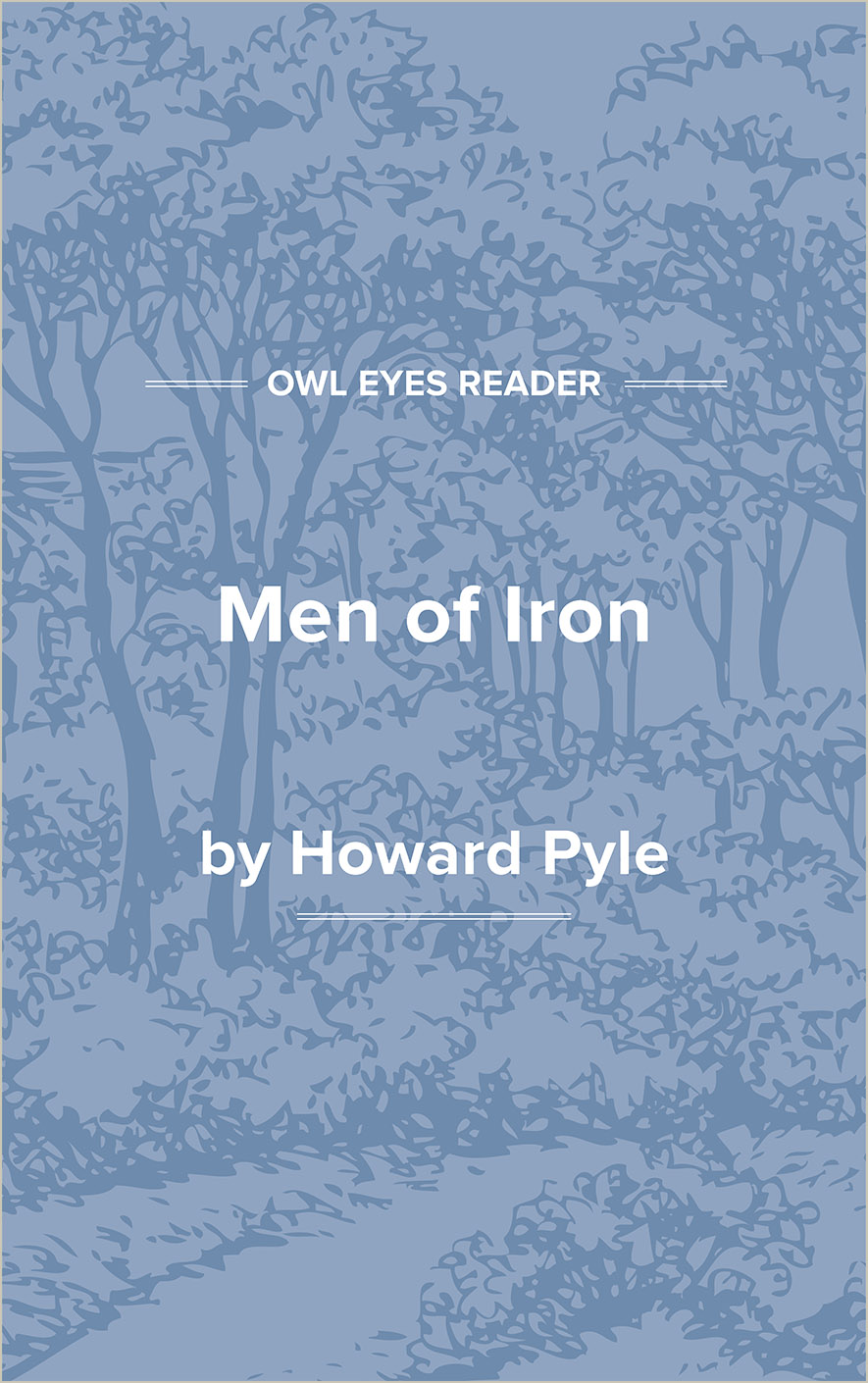 The year 1400 opened with more than usual peacefulness in England. Only a few months before, Richard II--weak, wicked, and treacherous --had been dethroned, and Henry IV declared King in his stead. But it was only a seeming peacefulness, lasting but for a little while; for though King Henry proved himself a just and a merciful man--as justice and mercy went with the men of iron of those days--and though he did not care to shed blood needlessly, there were many noble families who had been benefited by King Richard during his reign, and who had lost somewhat of their power and prestige from the coming in of the new King. Among these were a number of great lords--the Dukes of Albemarle, Surrey, and Exeter, the Marquis of Dorset, the Earl of Gloucester, and others--who had been degraded to their former titles and estates, from which King Richard had lifted them. These and others brewed a secret plot to take King Henry's life, which plot might have succeeded had not one of their own number betrayed them.