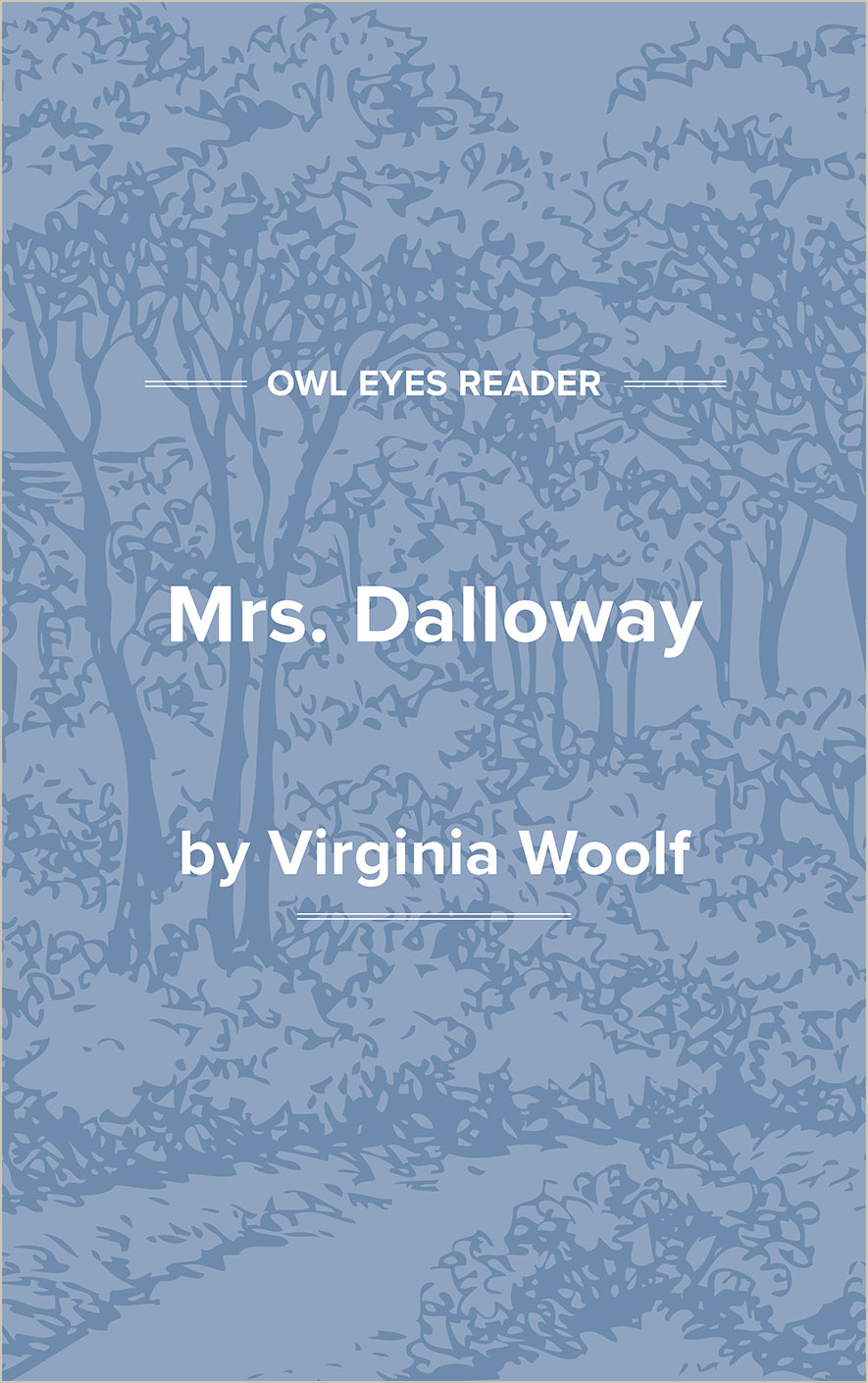 Daughter of the eminent editor and critic Sir Leslie Stephen and Julia Jackson Duckworth, both of whom had been previously widowed, Virginia Woolf was born Adeline Virginia Stephen in 1882 into a solidly late Victorian intellectual and social milieu. Her father’s first wife had been William Makepeace Thackeray’s daughter, James Russell Lowell was her godfather, and visitors to the Stephens’ London household included Henry James, George Meredith, and Thomas Hardy. From childhood on, she had access to her father’s superb library, and she benefited from her father’s guidance and commentary on her rigorous, precocious reading. Nevertheless, unlike her brothers, she did not receive a formal university education, a lack she always regretted and that partly explains the anger in Three Guineas, in which she proposes a “university of outsiders.” (Throughout her life she declined all academic honors.)

In 1895, when Woolf was thirteen, her mother, just past fifty, suddenly died. Altruistic, self-sacrificing, totally devoted to her demanding husband and large family, the beautiful Julia Stephen fulfilled the Victorian ideal of womanhood and exhausted herself doing so; her daughter would movingly eulogize her as Mrs. Ramsay in To the Lighthouse. The loss devastated Woolf, who experienced at that time the first of four major mental breakdowns in her life, the last of which would end in death.

Leslie Stephen, twenty years his wife’s senior and thus sanguinely expecting her to pilot him comfortably through old age, was devastated in another way. Retreating histrionically into self-pitying but deeply felt grief, like that of his fictional counterpart, Mr. Ramsay, he transferred his intense demands for sympathetic attention to a succession of what could only seem to him achingly inadequate substitutes for his dead wife: first, his stepdaughter Stella Duckworth, who herself died suddenly in 1897, then, Virginia’s older sister Vanessa. The traditional feminine role would eventually have befallen Virginia had Leslie Stephen not died in 1904. Writing in her 1928 diary on what would have been her father’s ninety-sixth birthday, Woolf reflects that, had he lived, “his life would have entirely ended mine.No writing, no books;—inconceivable.”

On her father’s death, Woolf sustained her second incapacitating breakdown, but she also gained, as her diary suggests, something crucial: freedom. That freedom took an immediate and, to her parents’ staid friends and relatives, shocking form. Virginia, Vanessa, and their brothers Thoby and Adrian abandoned the Stephen house in respectable Kensington to set up a home in the seedy bohemian district of London known as Bloomsbury. There, on Thursday evenings, a coterie of Thoby Stephen’s Cambridge University friends regularly gathered to talk in an atmosphere of free thought, avant-garde art, and sexual tolerance, forming the nucleus of what came to be called the Bloomsbury Group. At various stages in its evolution over the next decade, the group included such luminaries as biographer Lytton Strachey, novelist E. M. Forster, art critic Roger Fry, and economist John Maynard Keynes. In 1911, they were joined by another of Thoby’s Cambridge friends, a colonial official just returned from seven years in Ceylon, Leonard Woolf; Virginia Stephen married him the following year. Scarcely twelve months after the wedding, Virginia Woolf’s third severe breakdown began, marked by a suicide attempt; her recovery took almost two years.

The causes of Woolf’s madness have been much debated and the treatment she was prescribed—bed rest, milk, withdrawal of intellectual stimulation—much disputed, especially since Woolf apparently never received psychoanalytic help, even though the Hogarth Press, founded by the Woolfs in 1917, was one of Sigmund Freud’s earliest English publishers. A history of insanity ran in the Stephen family; if Virginia was afflicted with a hereditary nervous condition, it was...