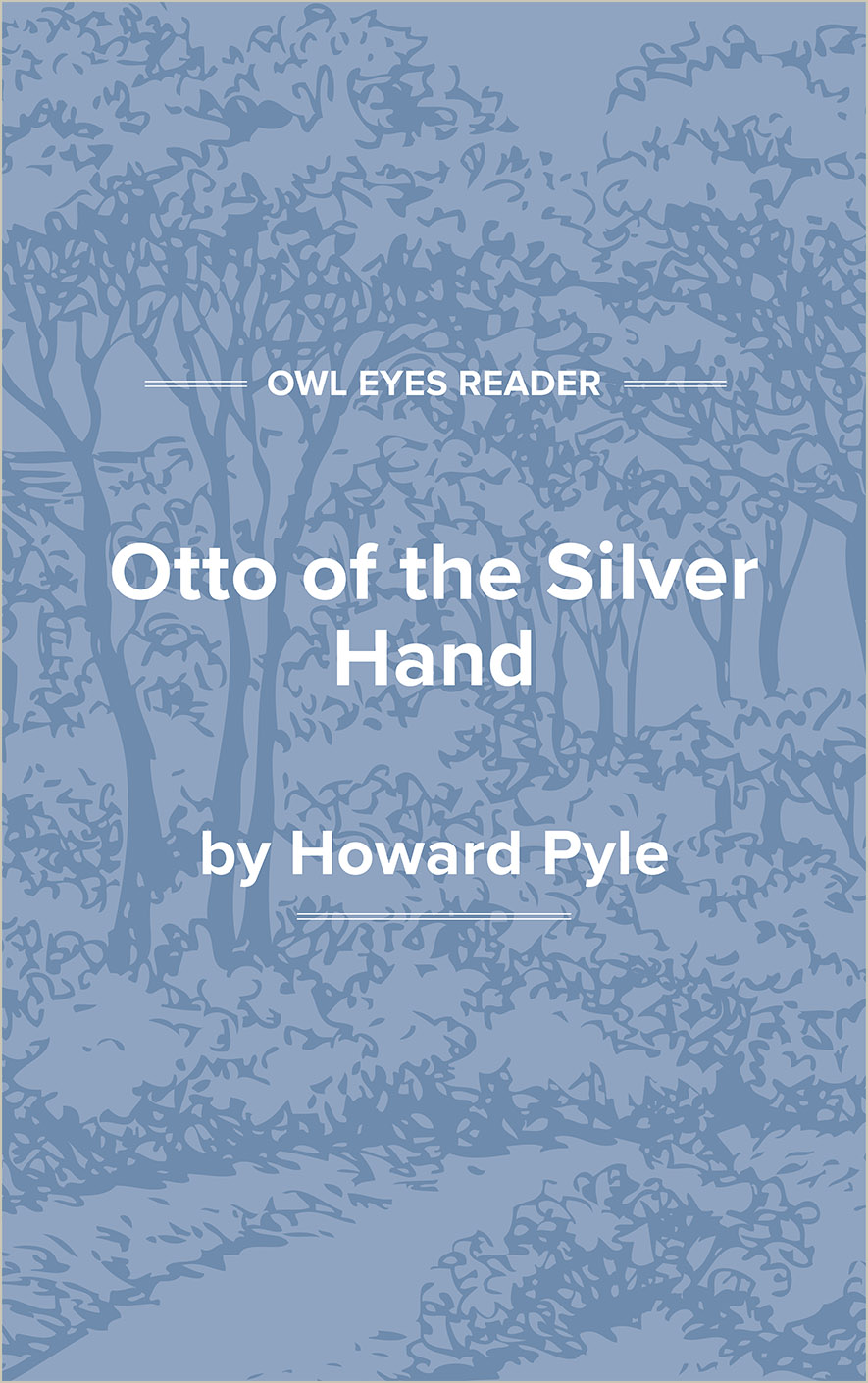 Otto of the Silver Hand

Between the far away past history of the world, and that which lies near to us; in the time when the wisdom of the ancient times was dead and had passed away, and our own days of light had not yet come, there lay a great black gulf in human history, a gulf of ignorance, of superstition, of cruelty, and of wickedness. That time we call the dark or middle ages. Few records remain to us of that dreadful period in our world's history, and we only know of it through broken and disjointed fragments that have been handed down to us through the generations. Yet, though the world's life then was so wicked and black, there yet remained a few good men and women here and there (mostly in peaceful and quiet monasteries, far from the thunder and the glare of the worlds bloody battle), who knew the right and the truth and lived according to what they knew; who preserved and tenderly cared for the truths that the dear Christ taught, and lived and died for in Palestine so long ago.