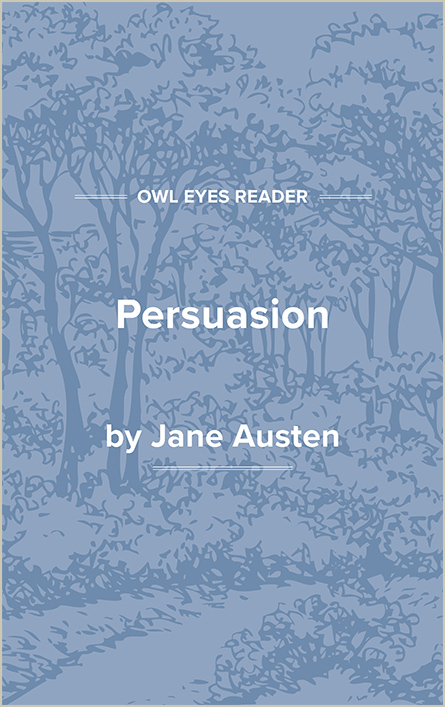 Anne is the only member of this household who has developed her mind and spirit. She is undervalued because her father and sister value only superficial things.

Austen describes a man whose attention is centered on superficial qualities—his looks and his status. Both of of these characteristics are acquired by heredity rather than by effort.