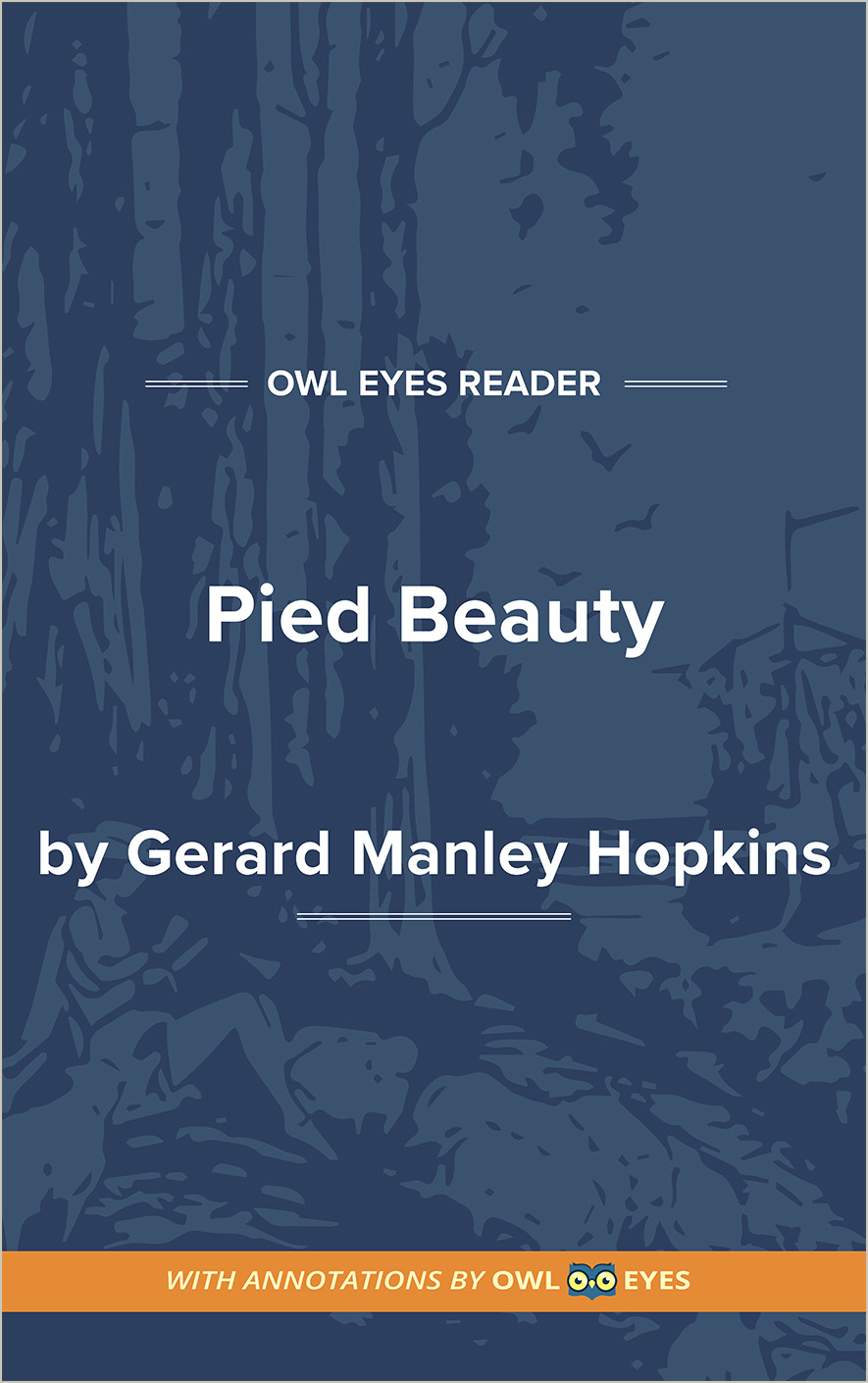 Gerard Manley Hopkins was a brilliant Christian poet. He produced a small number of finely crafted and moving poems in his lifetime but, for religious reasons, made little effort to publish them. When they were published twenty-nine years after his death by Robert Bridges, Hopkins quickly took a place of honor among modern poets. His radical and difficult experimentation with diction, sound, syntax, and rhythm made him especially attractive to early twentieth century poets. Though his poems seem difficult, they are accessible to patient readers who are willing to inform themselves about Hopkins’s traditional Christian beliefs. Indeed, his poems repay repeated study with new discoveries that make them seem increasingly rich and moving as one comes to know them better.