Are you a teacher? Subscribe today to access hundreds of premium teaching resources and lesson plans! close
close
close
close
« Library « Young Adult « The Prince and the Pauper 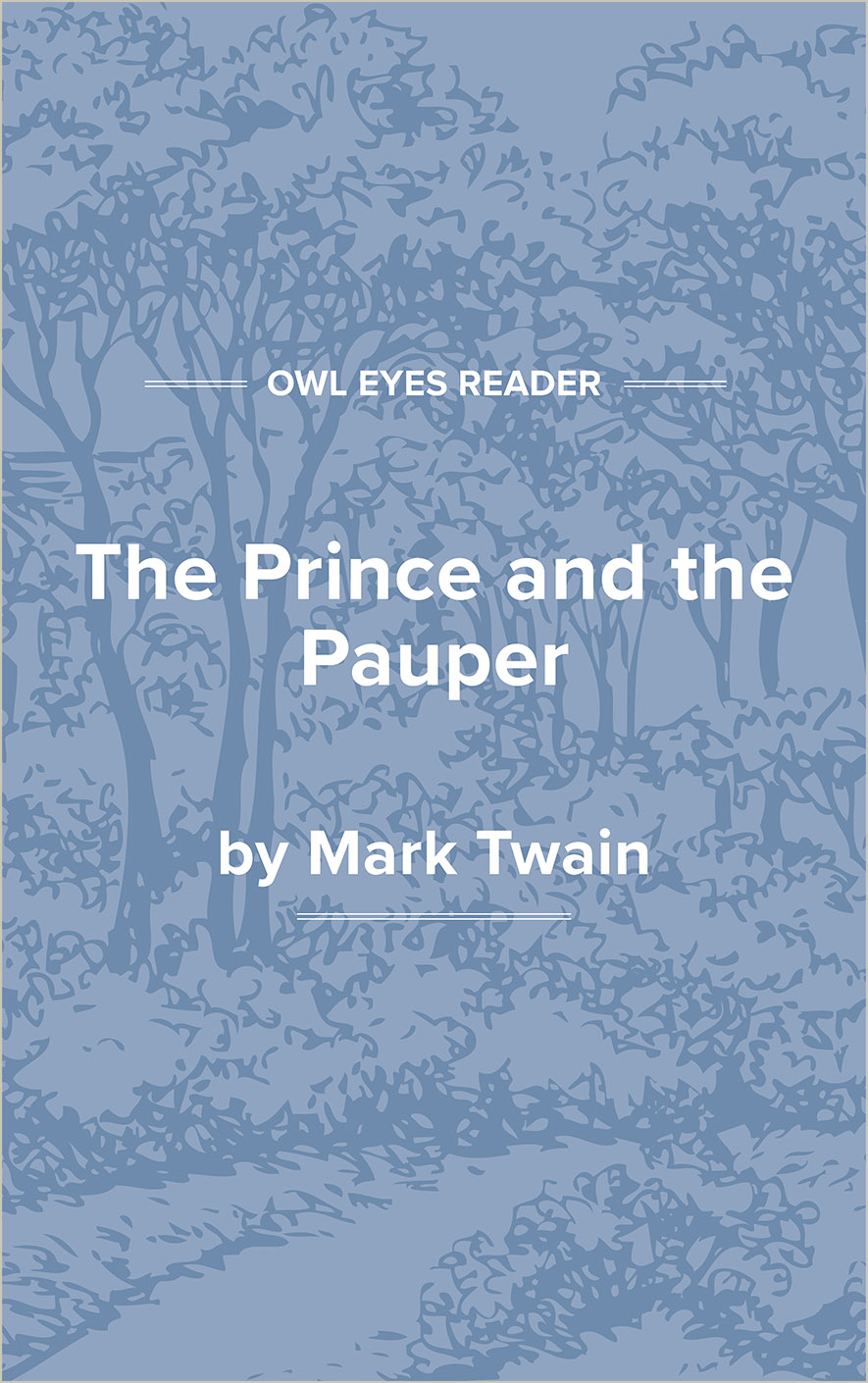 The Prince and the Pauper

IN THE ANCIENT city of London, on a certain autumn day in the second quarter of the sixteenth century, a boy was born to a poor family of the name of Canty, who did not want him. On the same day another English child was born to a rich family of the name of Tudor, who did want him. All England wanted him too. England had so longed for him, and hoped for him, and prayed God for him, that, now that he was really come, the people went nearly mad for joy. Mere acquaintances hugged and kissed each other and cried. Everybody took a holiday, and high and low, rich and poor, feasted and danced and sang, and got very mellow; and they kept this up for days and nights together. By day, London was a sight to see, with gay banners waving from every balcony and house-top, and splendid pageants marching along. By night, it was again a sight to see, with its great bonfires at every corner, and its troops of revellers making merry around them.