Are you a teacher? Subscribe today to access hundreds of premium teaching resources and lesson plans! close
close
close
close
« Library « Young Adult « The Princess and the Goblin 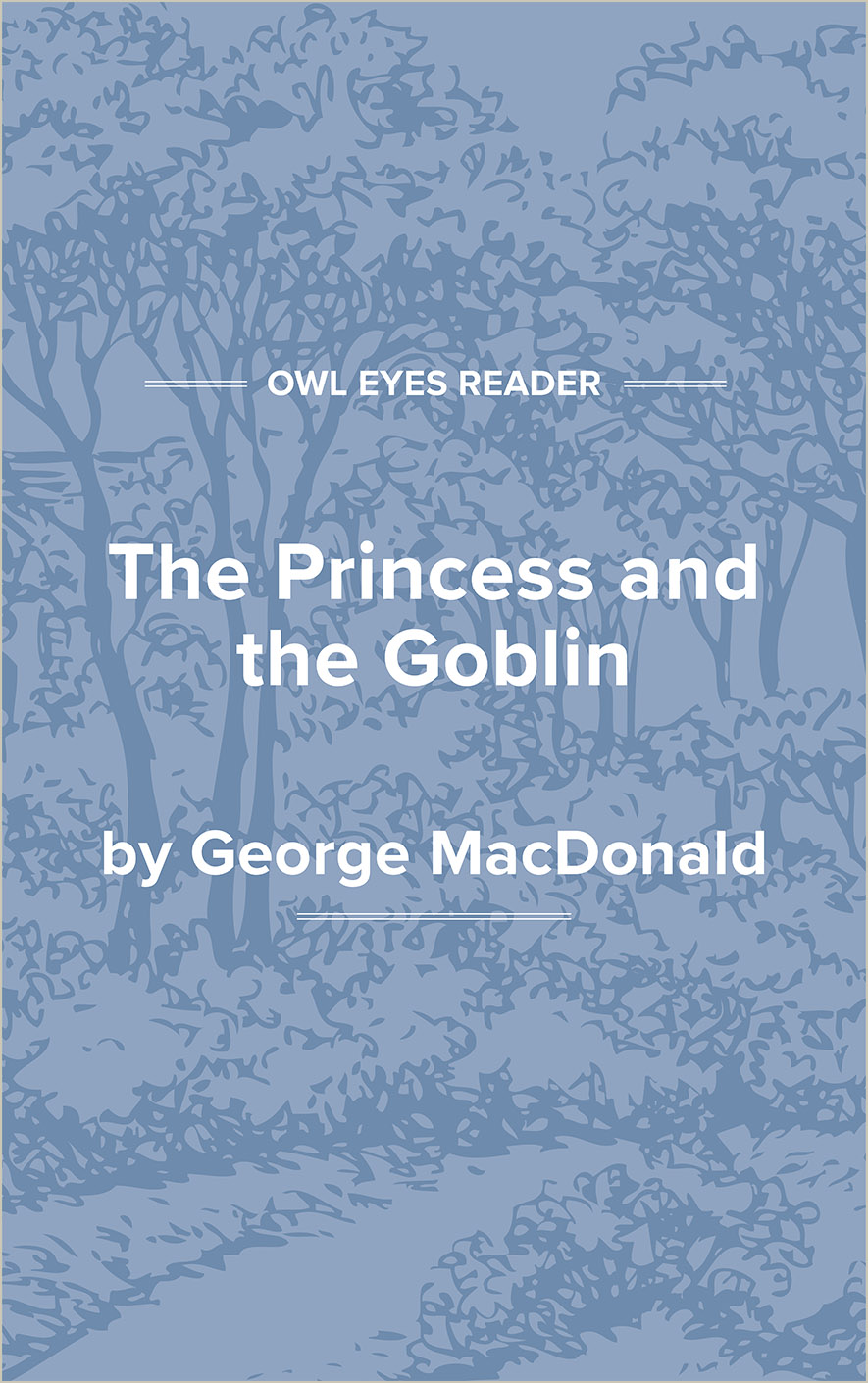 The Princess and the Goblin

There was once a little princess whose father was king over a great country full of mountains and valleys. His palace was built upon one of the mountains, and was very grand and beautiful. The princess, whose name was Irene, was born there, but she was sent soon after her birth, because her mother was not very strong, to be brought up by country people in a large house, half castle, half farmhouse, on the side of another mountain, about half-way between its base and its peak.

The princess was a sweet little creature, and at the time my story begins was about eight years old, I think, but she got older very fast. Her face was fair and pretty, with eyes like two bits of night sky, each with a star dissolved in the blue. Those eyes you would have thought must have known they came from there, so often were they turned up in that direction. The ceiling of her nursery was blue, with stars in it, as like the sky as they could make it. But I doubt if ever she saw the real sky with the stars in it, for a reason which I had better mention at once.