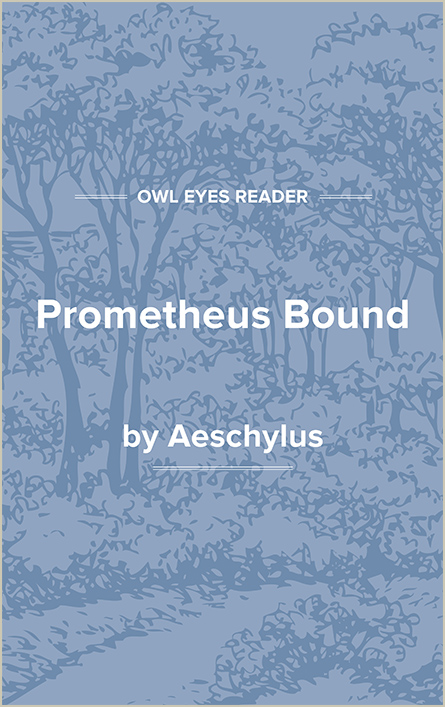 Knowledge of the life of Aeschylus (EHS-kuh-luhs) is limited by minimal and unreliable sources. A Hellenistic biography surviving in the manuscript tradition of Aeschylus’s plays is filled with ancient gossip, conjecture, and elaboration. The only extant portraits of the dramatist are probably not authentic.

Aeschylus was born about 525-524 b.c.e. in Eleusis, an Attic town about fourteen miles northwest of Athens. His father, Euphorion, a eupatrid, or hereditary aristocrat, had several children: at least two other sons, Cynegirus and Ameinias, and a daughter whose name is not recorded.

As the son of a eupatrid, Aeschylus belonged to one of the ancient and powerful landed families who had controlled Greece for generations but whose political power deteriorated in Aeschylus’s lifetime, especially in Attica. Aeschylus’s birthplace was an ancient city that had retained a sense of local pride despite its incorporation into the city-state of Athens many years before. While it is uncertain whether Aeschylus was ever initiated into the famous cult of Demeter at Eleusis, he certainly grew up within its shadow. Later in life, Aeschylus is said to have been prosecuted for revealing a mystery of Demeter in one of his plays but to have been exonerated on the grounds that he had done so unwittingly.

The young Aeschylus, benefiting from the wealth and prestige of his family, undoubtedly received a good education founded on the poetry of Homer. With such learning, Aeschylus developed a strong sense of a eupatrid’s civic responsibility and authority and was exposed to the traditional poetry, myths, and music on which his tragedies were later based.

If ancient tradition can be trusted, Aeschylus began composing plays as a teenager. His early dramatic career is poorly documented. Sometime between 499 and 496, he entered the Athenian dramatic competition at the Greater Dionysia with an unknown group of plays but did not receive first prize. There is no record of how many contests he entered before his first victory in 484, again with unknown plays.

As an Athenian citizen, the young Aeschylus lived through some of the most exciting years in that city’s history. In the tightly knit aristocratic society of late sixth century Athens, Aeschylus would have observed at first hand the turmoil associated with the murder of the Athenian prince Hipparchus in 514, the expulsion of Hipparchus’s brother Hippias in 510, and the constitutional reforms of democratic Cleisthenes in 508. The progression from tyranny to democracy in Athens inevitably meant less power for the eupatrid class. While the political position of Aeschylus and his family in this period is uncertain, these events undoubtedly encouraged the cautious conservatism that Aeschylus exhibited in later years.

The young playwright was also a soldier. In the first decade of the fifth century, the Persian Empire ruthlessly suppressed a revolt by Ionian Greek cities along the coast of modern Turkey and then invaded the mainland of Greece in retaliation for support of the Ionians. In 490, the Persian king Darius the Great was soundly defeated by united Greek forces at the Battle of Marathon, where Aeschylus fought and where his brother Cynegirus died. Ten years later, during a second Persian invasion of Greece by Darius’s son, Xerxes I, Aeschylus also participated in the naval battle of Salamis, at which the Athenians defeated the Persian fleet against great odds. Accounts of Aeschylus’s participation in other battles, especially at Plataea in 479, must be dismissed as examples of biographical exaggeration. These victories permanently curtailed the threat of Persian domination of the Greek mainland and brought about the period of Athenian political hegemony during which Aeschylus produced all of his extant plays.