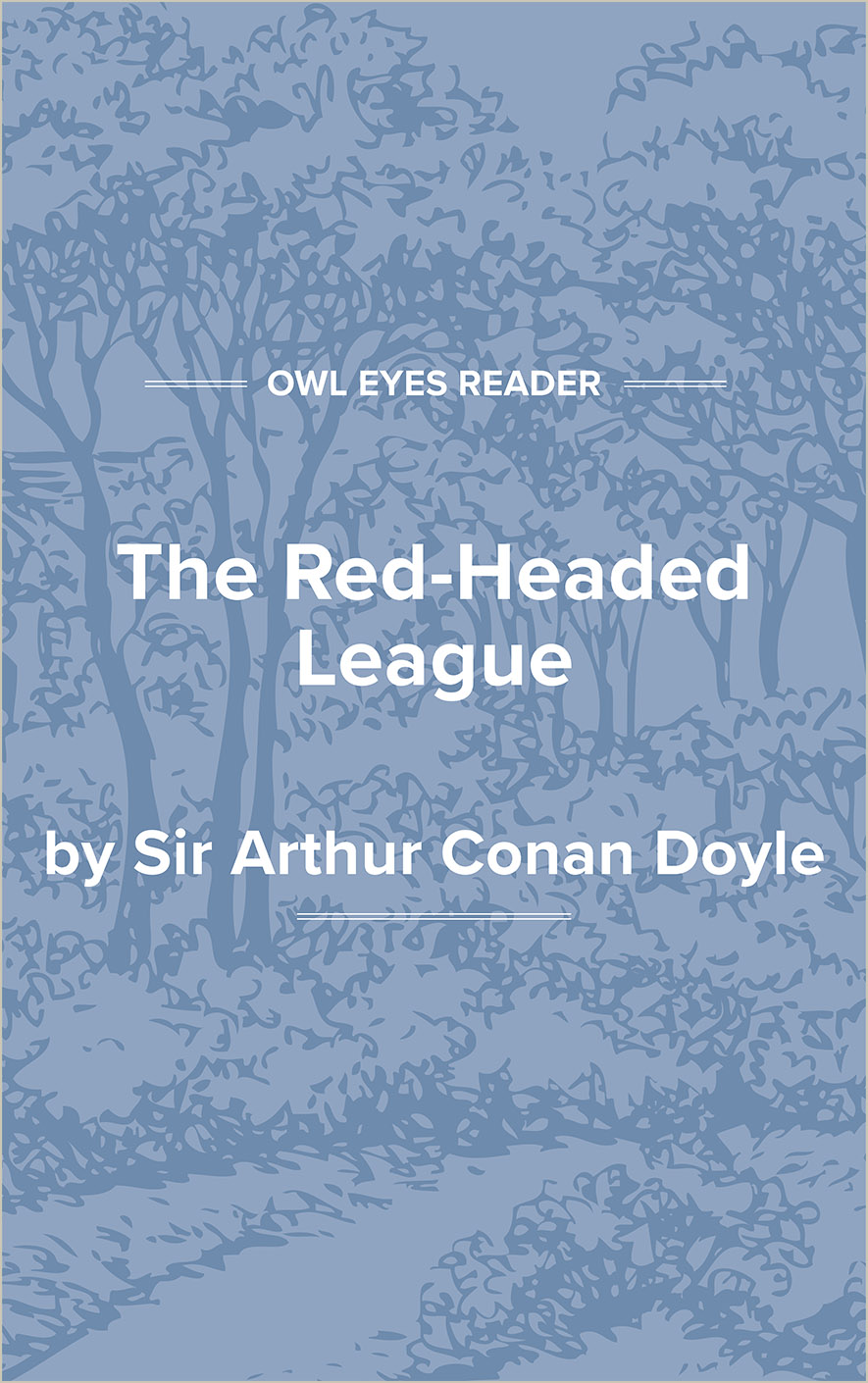 Conflict in The Red-Headed League

Conflict Examples in The Red-Headed League:

"Sherlock Holmes had sprung out and seized the intruder by the collar. The other dived down the hole, and I heard the sound of rending cloth as Jones clutched at his skirts. The light flashed upon the barrel of a revolver, but Holmes' hunting crop came down on the man's wrist, and the pistol clinked upon the stone floor...."  See in text (The Red-Headed League)

Although Sherlock Holmes has brought a detective from Scotland Yard with him, along with Dr. Watson who is armed with a revolver, it is Holmes who apprehends the main culprit. The great detective is invariably featured when there is dangerous work to be done. This is to show that he is not a mere thinking machine but a man of action when action is required. The conflict in this story is between Holmes and John Clay, so it is appropriate that the resolution should be achieved in a physical struggle between these two men.