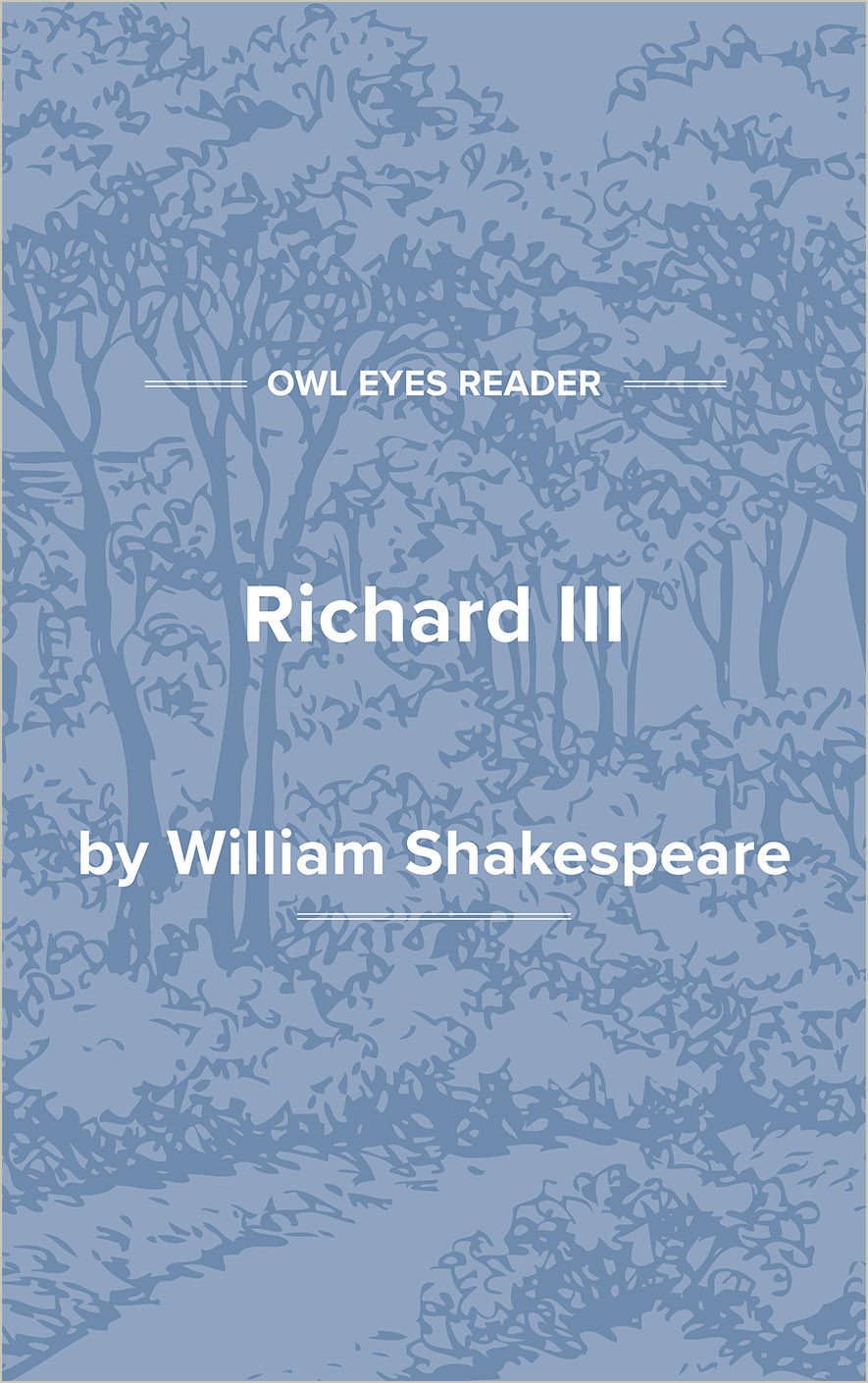 In this context to make a "short shrift" means to make a brief confession. Ratcliffe asks Hastings to make a short confession before his execution because he is holding up Richard's dinner. With these lines, Hastings realizes that his attempts to seek mercy from Richard and Edward have been in vain; rich men care more for their dinners than for their humanity. Richard's apparently flippant approach to Hasting's execution shows him to be a heartless and ruthless ruler.