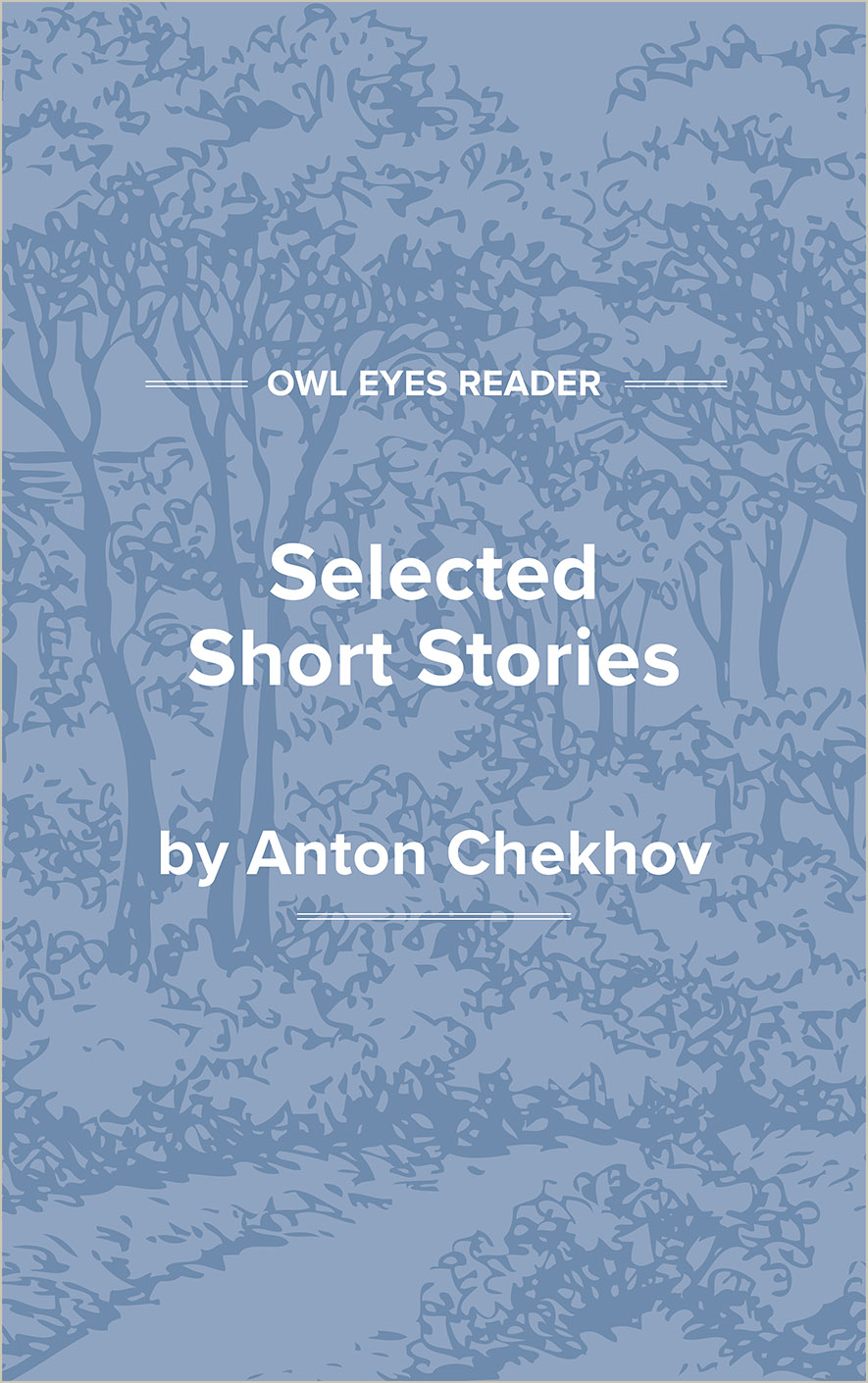 The Professor received a telegram from the Lyalikovs' factory; he was asked to come as quickly as possible. The daughter of some Madame Lyalikov, apparently the owner of the factory, was ill, and that was all that one could make out of the long, incoherent telegram. And the Professor did not go himself, but sent instead his assistant, Korolyov.

It was two stations from Moscow, and there was a drive of three miles from the station. A carriage with three horses had been sent to the station to meet Korolyov; the coachman wore a hat with a peacock's feather on it, and answered every question in a loud voice like a soldier: "No, sir!" "Certainly, sir!"