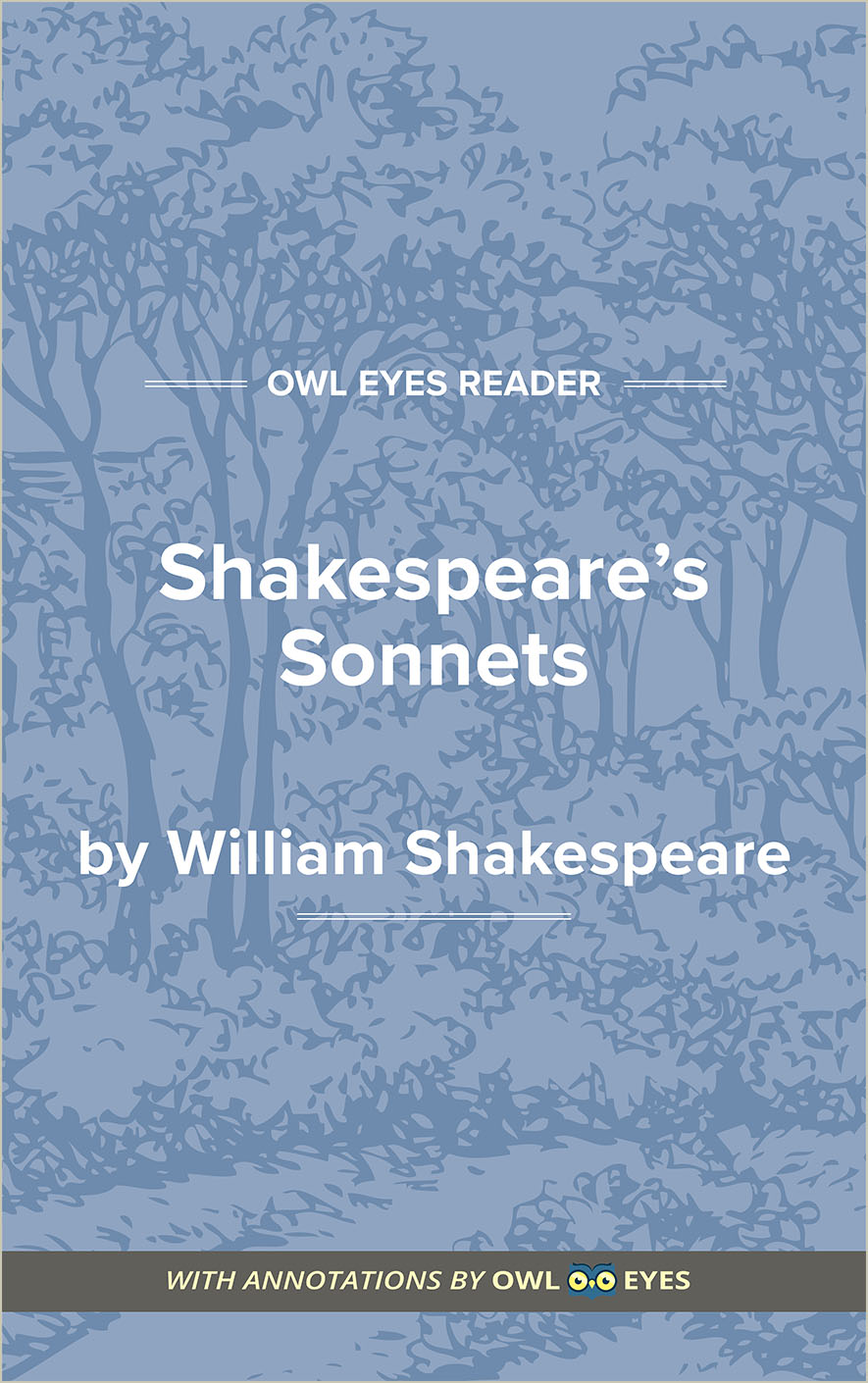 Sonnet 136 has been used by scholars to cast the sonnet sequence as autobiographical, since the speaker implies his name is Will. The speaker is also playing on the variety of meanings of “will”—including genitalia and lovers—in order to comment on the lady’s promiscuity. The speaker also draws on the other meanings of “will” to associate himself with the sexual satisfaction he believes the dark lady craves. If it is sex that she wants, then she must love him, because his name itself contains and suggests those amorous activities.

In Sonnet 136, the speaker continues to play with the word “will” as he implores the dark lady to accept him back into her graces. The speaker extends the suggestion that since the dark lady has many lovers, the addition of the speaker would be inconsequential. The conceit of numbers and quantities leads into a double entendre in the final four lines. In Elizabethan England, “nothing” and “something” were slang terms for genitals. On the surface, the speaker encourages the dark lady to view him as inconsequential, but by referring to himself as “nothing me” who is “a something sweet to thee,” he adds a sexual context to his humble advances.

The word “will” is used thirteen times in Sonnet 135, opening the poem up to a layered interpretation due to the multiple potential meanings of “will.” “Will” can mean desire, determination, or lust. It can also refer to the genitals of any gender. “Will” is also a shortening of the name William, Shakespeare’s own name. Sonnet 135 is most often read as a lover’s plea, with an alternate interpretation as an unflattering mockery of the lady’s promiscuity. The speaker beseeches the dark lady to allow him back into her graces, referring to the multiple “wills” in her possession, which likely refer to either her other lovers or her sexual insatiability, or both. The speaker asks why a woman with such a large “will” and with so many other “wills” at her disposal cannot accept one more—the speaker’s own.