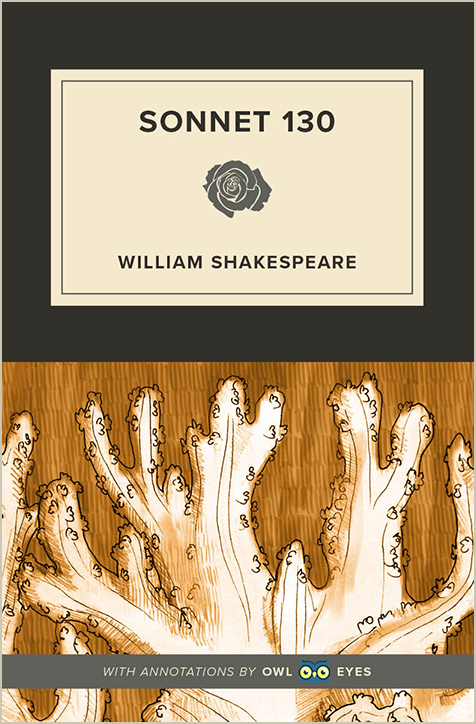 The final couplet marks a turn in the poem that undermines the rest of the poem. While the reader has encountered an ordinary woman who is not strikingly beautiful (if anything she’s a bit grotesque), in these final two lines the speaker asserts that she is still “rare.” This turn suggests that it is her very ordinary, non-ethereal nature that makes her unique among the other sonnet subjects.

Unlike the subjects of most sonnets, this woman is not an ethereal presence that exists in a spiritual or otherworldly realm. Rather, she is a woman bound to physical reality.