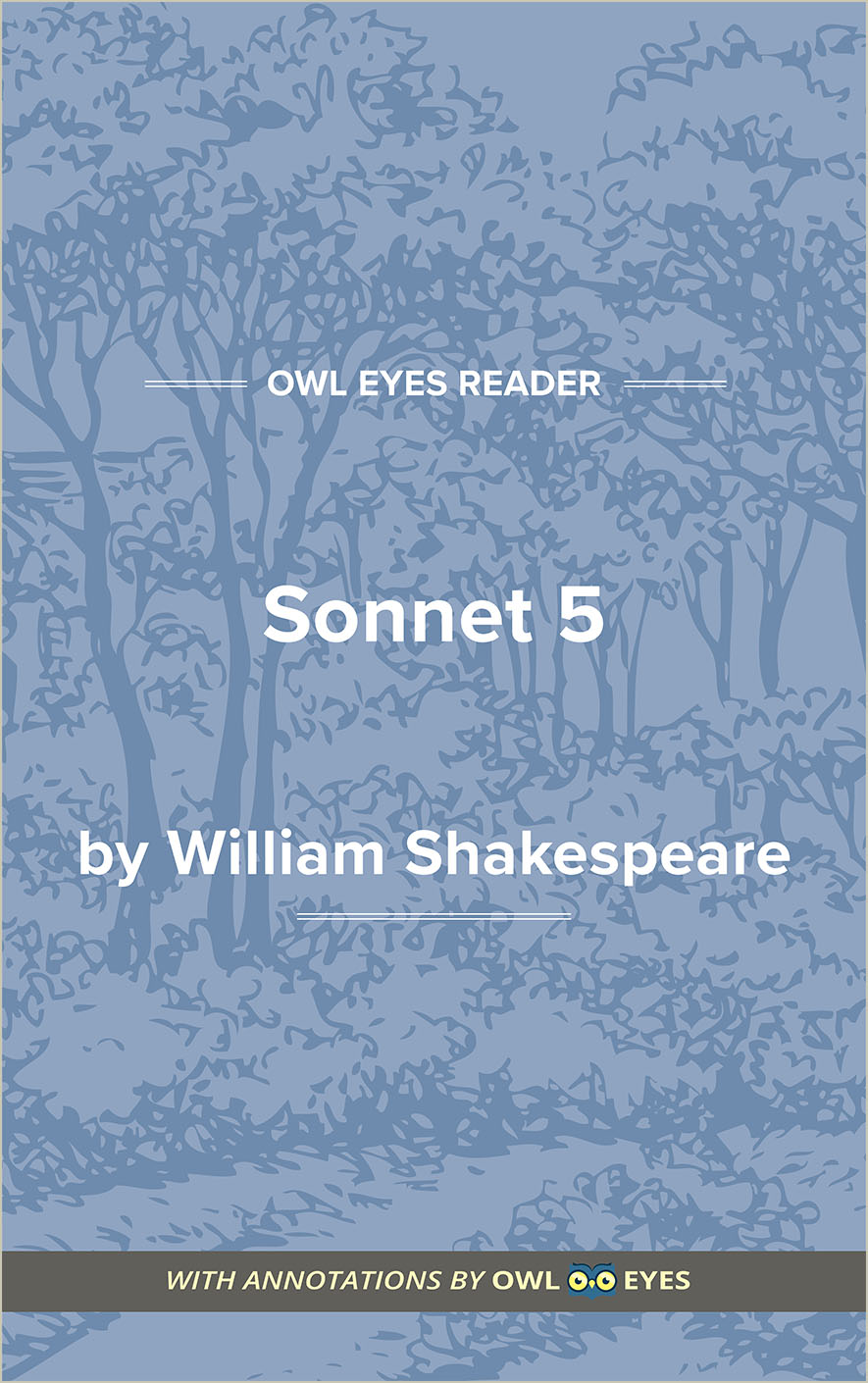 Text of the Sonnet

Throughout the sonnets, Shakespeare’s references to “substance” allude to the work of Plato, who viewed the world through the binary of “shadow” versus “substance.” According to Plato, the reality we perceive is false, a collection of ever-changing images. Below shadow—or “show,” as Shakespeare puts it in this line—lies “substance,” the stratum of true, constant forms which constitute the world. Physical beauty is a shadow, subject to change and decay. The speaker’s hope is to capture in verse the youth’s undying substance.