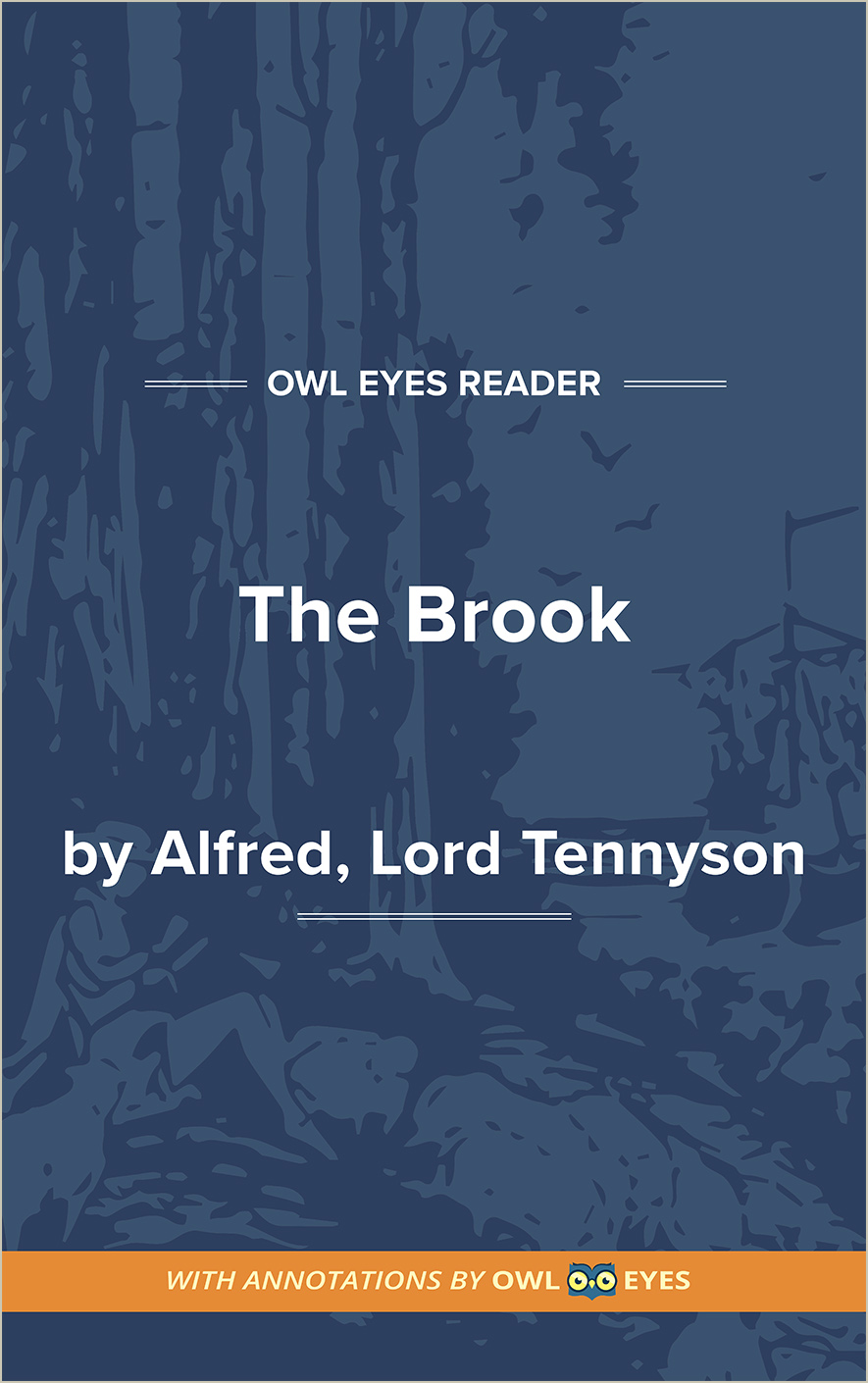 Quote Analysis in The Brook

Quote Analysis Examples in The Brook:

The final stanza of the poem reveals two major themes: the timeless power of nature and the transience of human existence. The brook is in a perpetual state of “curve and flow” that will never end—unlike humankind, whose presence is merely transitory. Ultimately, Tennyson implies that nature will overcome the damages sustained throughout the Industrial Revolution by contrasting humanity’s inevitable end with the brook that will “go on for ever.”