Are you a teacher? Subscribe today to access hundreds of premium teaching resources and lesson plans! close
close
close
close
« Library « Fiction « The Country of the Pointed Firs « Summary 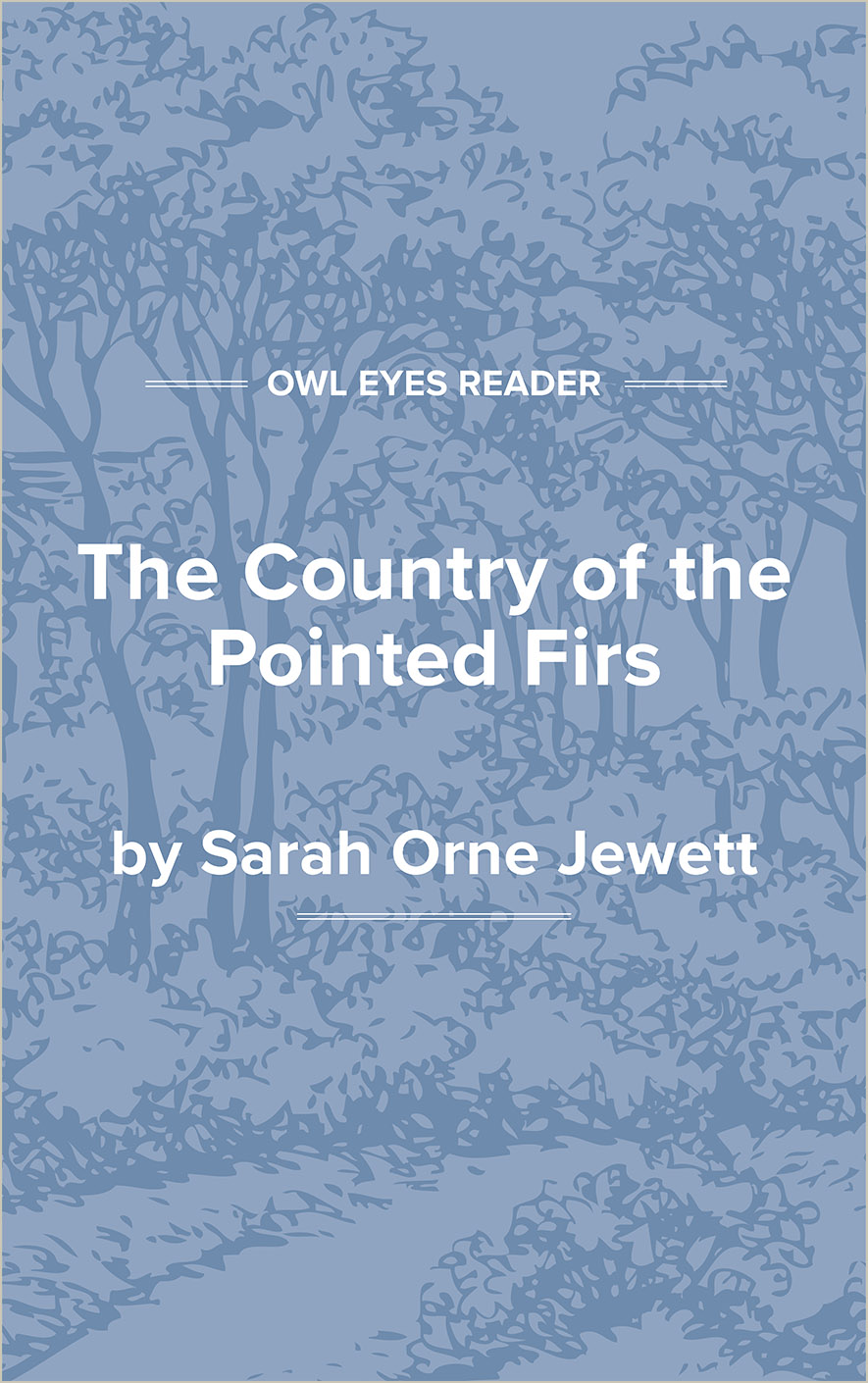 The narrator, a woman writer, comes to Dunnet Landing one summer to escape a too-busy life in Boston. In this Maine coastal town, which impressed her on an earlier visit, she hopes to find a quiet haven in which to complete a long-delayed, important piece of writing. She stays with Mrs. Almira Todd, a widowed herbalist who turns out to be a central person in the village. Almira is a kind of partner both to the doctor and the minister in dealing with physical and emotional ills, especially of the women and children of Dunnet Landing. Almost without realizing it, the narrator finds herself drawn into helping Almira with her work. While Almira gathers herbs in the countryside, the narrator sells remedies and spruce beer at Almira’s house on the edge of the village.

When she realizes she is getting little writing done, the narrator resigns her informal sales position and rents the schoolhouse just outside the village as a hermitage for writing during the day. Instead of causing a break between the narrator and Almira, this change brings them closer together. During the early summer evenings, Almira gradually tells the narrator the story of her life, including the fact that she and the man she loves most are prevented by his family from marrying.

In the course of the summer, and with help from Almira, the writer gradually comes to know and treasure the people of Dunnet Landing and to appreciate the richness of lives and characters that at first seemed isolated, insular, and reticent. The aged recluse Captain Littlepage comes to her at the schoolhouse, eager to confide in someone seemingly like himself. He tells her the story of his shipwreck in the northern polar regions and of an account he comes to believe of a mysterious island near the North Pole, the waiting place for dead souls before they move on to the next world. The narrator proves adept at persuading him to converse comfortably, even though she is skeptical of his story and a little impatient at the interruption.

The narrator grows increasingly interested in the people of the region and comes to look forward to meeting and befriending more of them. She meets Almira’s brother, William Blackett, and their mother, Mrs. Blackett, when Almira takes her to Green Island for a visit.

William is a fisherman and farmer who sells bait and raises sheep. Almira is critical of him, thinking that he made too little of his opportunities. He seems shy and reserved, but the narrator meets him while he is digging potatoes for their dinner, and they quickly become friends. Soon after they meet, he shows her his favorite view of the island. In the afternoon, Almira takes the narrator to her favorite place, where the best pennyroyal grows, and confides more about her relationship with her husband, Nathan, and his early death. She thinks him the best of husbands and was sorry to lose him so soon, but she is consoled that he died before discovering that she loved another more.

Before leaving the island, the narrator learns that Mrs. Blackett has a golden gift for making friends that few people possess, “so that they make a part of one’s own life that can never be forgotten.” In one brief visit, the narrator forms a deep and lasting friendship with Mrs. Blackett. They communicate intimately and silently when Mrs. Blackett shows the narrator her favorite place, the view from her rocking chair.

Soon after the visit to Green Island, Susan Fosdick, a childhood friend who lives to circulate news, comes to stay with Almira. It becomes clear that the two guests will get along well, and the conversation becomes intimate, finally turning to the story of Joanna Todd, Almira’s cousin by marriage. “Poor Joanna” came to believe that God would...