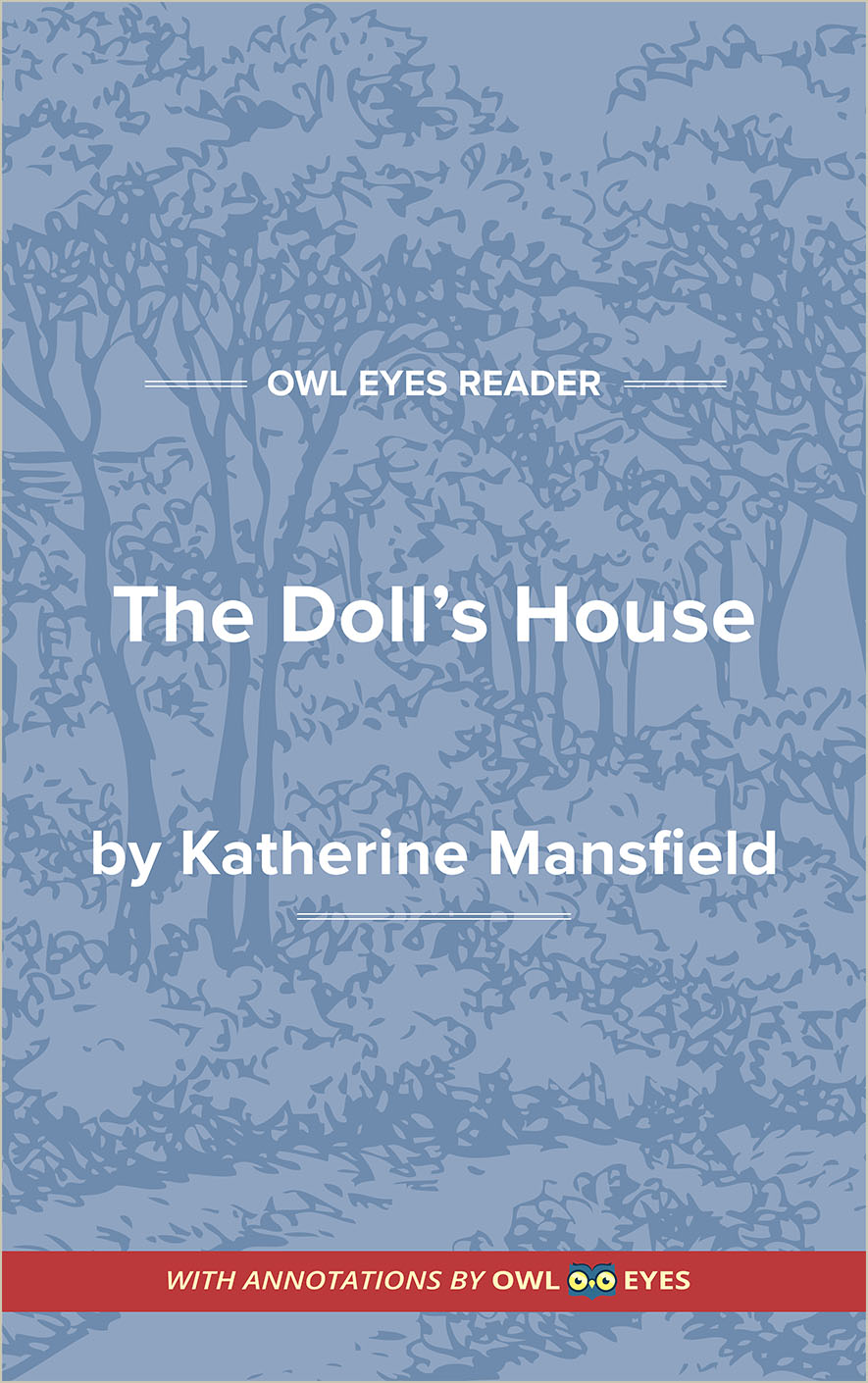 Themes in The Doll's House

Themes Examples in The Doll's House:

In Else’s happiness for having seen the lamp, a similarity is drawn between her and Kezia, who also finds the lamp captivating. The lamp symbolizes the innocence of young children before they are corrupted by their class-conscious society, a theme in the story.

The children’s being “forced to mix together” indicates that the separation of social classes is the norm and that it is not violated except in unusual circumstances.

"And the only two who stayed outside the ring were the two who were always outside, the little Kelveys. They knew better than to come anywhere near the Burnells...."  See in text ("The Doll's House")

The theme of class discrimination is developed through the Kelvey children and their position at school as social outcasts. They know to stay away from the Burnell children because the “little Kelveys” already know they are not to associate with the upper class.