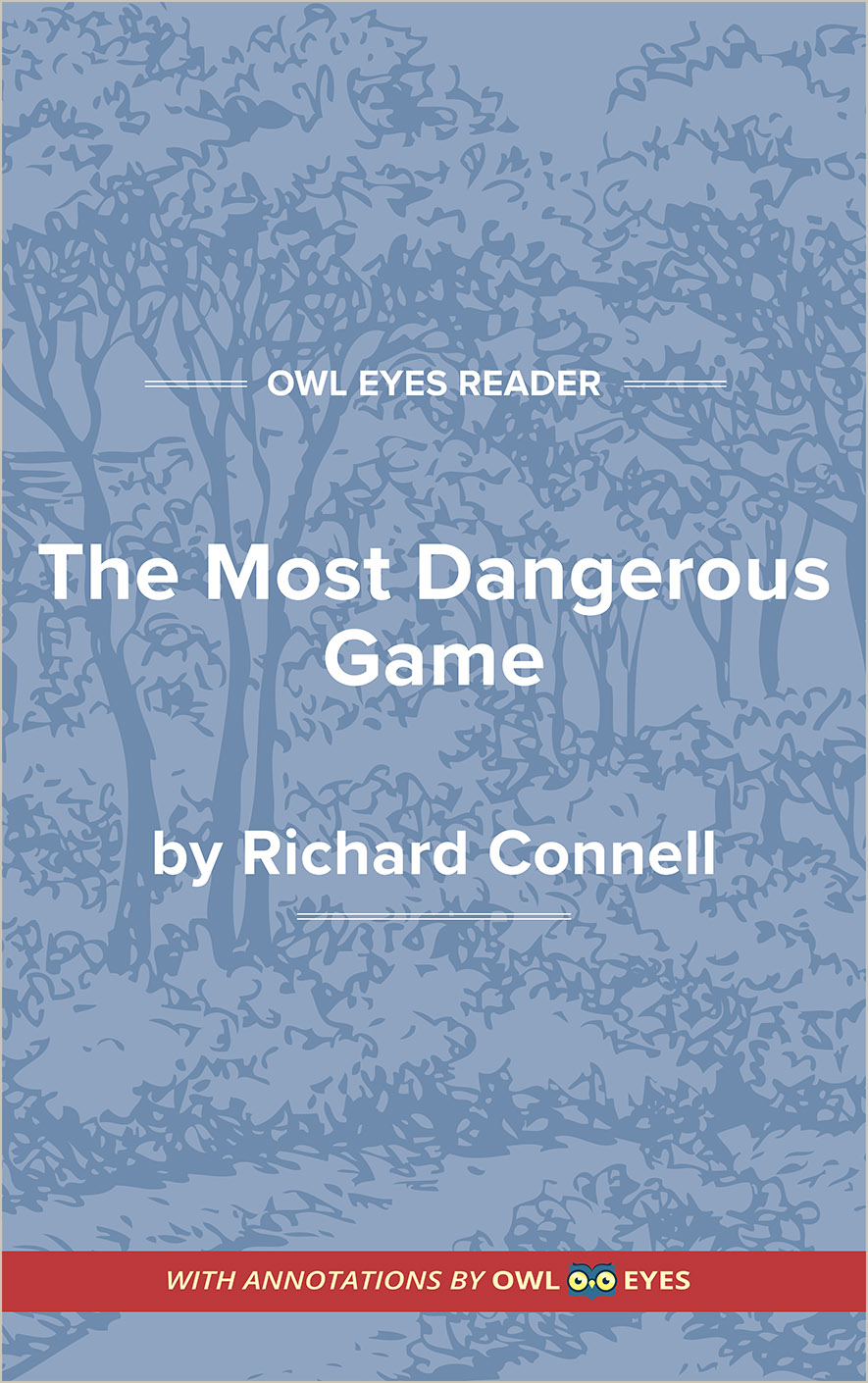 The Most Dangerous Game

Richard Connell’s “The Most Dangerous Game” was published in 1924 and has remained a staple of the English literary canon for decades. This short adventure story follows the tale of Sanger Rainsford, who is shipwrecked on an island belonging to General Zaroff, who proposes that the two embark on a hunting adventure. However, Rainsford soon realizes that he is the prey in Zaroff’s hunt, and the most dangerous game begins.