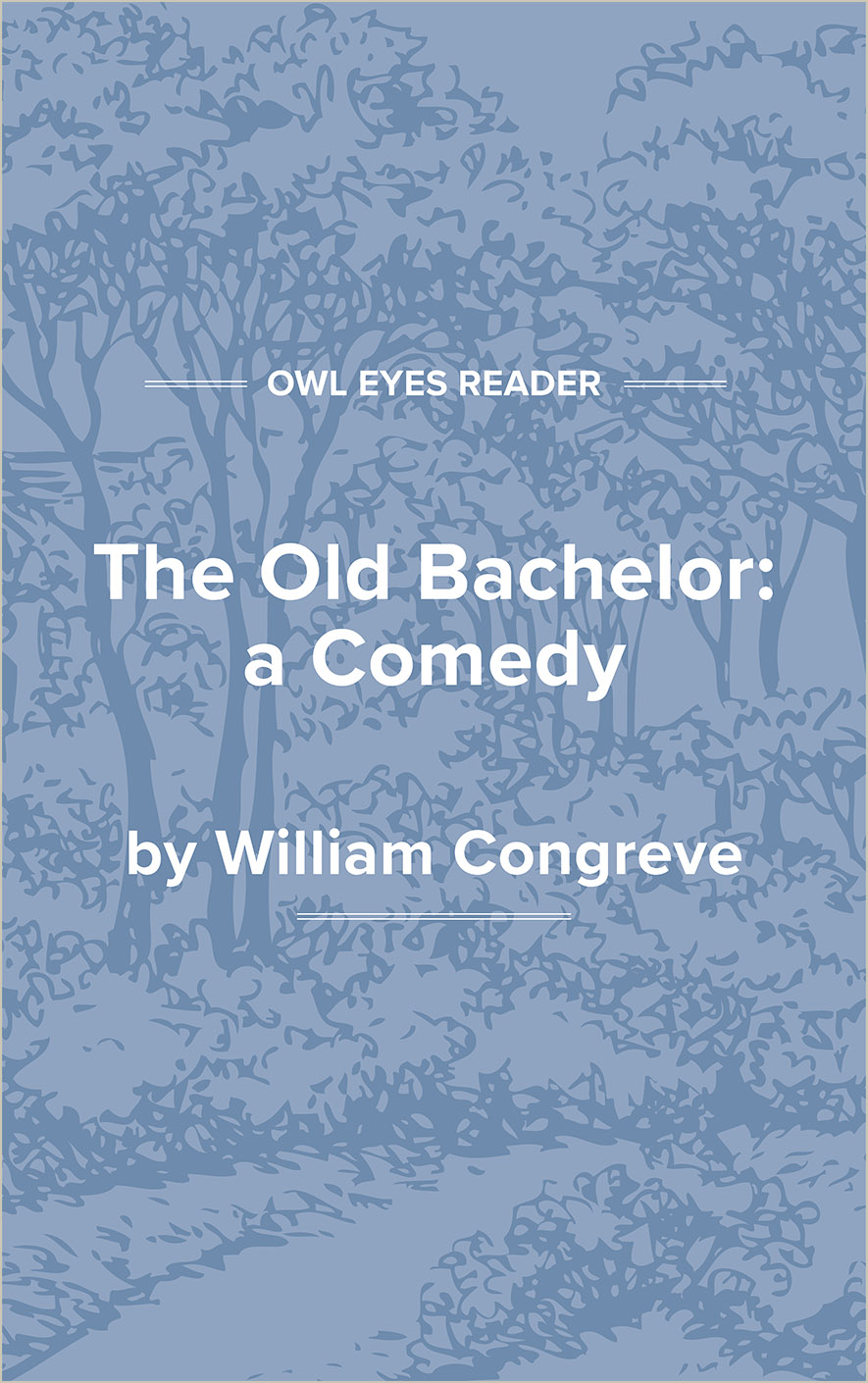 Considered during his lifetime to be the legitimate rival of practically every English dramatist except William Shakespeare, William Congreve (KAWN-greev) was born in 1670 in Yorkshire, England, where his paternal grandfather led the comfortable life of a country squire. In 1674 Congreve’s father accepted a lieutenant’s commission in Ireland and moved his family first to Youghal and then to Carrickfergus. At the age of eleven young Congreve entered the school at Kilkenny, where his father had recently been posted. Here, along with the slightly older Jonathan Swift, Congreve followed a rigorous and comprehensive program of study centering on Greek and Latin classics. Knowledge of his academic performance at Kilkenny is sparse, but he succeeded well enough to be admitted, in 1686, to Trinity College, Dublin. A Protestant, Congreve left Ireland two years later, before he could finish his degree, when it seemed as though James II would sanction a renewal of Catholic oppression.

From Ireland Congreve returned to his grandfather’s estate, where he spent most of the next three years, before moving to London and enrolling, in 1691, in the Middle Temple to study law. An early biographer suggests that Congreve found the study of law unpalatable, and it is easy enough, when looking back, to imagine how the youthful Congreve would naturally gravitate from the Temple’s cloistered halls to the immensely more exciting world of the London coffeehouses, frequented by the greatest English writers of the late Restoration period.

Exactly when Congreve began to write—or at least to write seriously, with money and fame in mind—is unknown. Some scholars have him working on his first play, The Old Bachelor, at his grandfather’s estate as early as 1689. Whatever the chronology, it is certain that Congreve served little in the way of a literary apprenticeship. Success, beginning with the publication of the novella Incognita: Or, Love and Duty Reconcil’d in 1692, followed success, and by March, 1693, when his comedy The Old Bachelor ran for a near-record fourteen performances at the Drury Lane Theatre, Congreve, at the remarkable age of twenty-three, was well on his way to becoming the most popular writer of his time.

Over the next seven years, in addition to producing numerous poems and translations, Congreve wrote four more plays. The Double-Dealer, which was performed in December, 1693, was no more than a limited success; moreover, its sometimes dark and cynical, but hardly dishonest, commentary on human sexuality brought charges of indecency and moral impropriety. These charges resurfaced even more sharply several years later, in 1698, in Jeremy Collier’s famous broadside against the London theater, A Short View of the Immorality and Profaneness of the English Stage.

Love for Love, called by one critic Congreve’s gayest and most romantic comedy, appeared in 1695 as the first offering at the new theater at Lincoln’s Inns Fields, where it was performed by a stellar cast that included the period’s leading actors, Thomas Betterton and Elizabeth Barry. The play’s great success paid special dividends to Congreve: He was awarded a full share in the new acting company under the stipulation that he provide one new play every year.