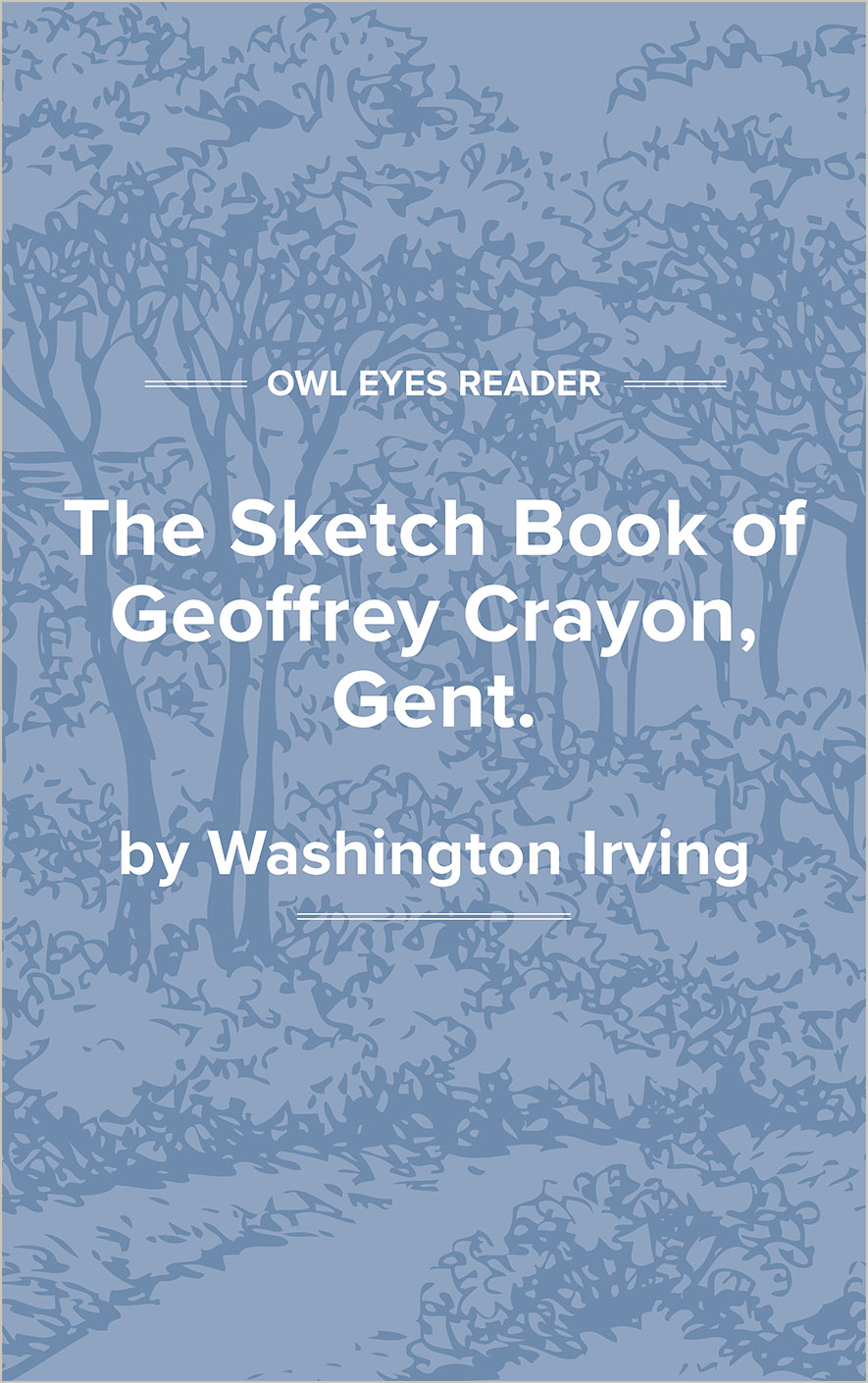 “I have no wife nor children, good or bad, to provide for. A mere spectator of other men’s fortunes and adventures, and how they play their parts; which, methinks, are diversely presented unto me, as from a common theatre or scene.”—BURTON.

THE following papers, with two exceptions, were written in England, and formed but part of an intended series for which I had made notes and memorandums. Before I could mature a plan, however, circumstances compelled me to send them piecemeal to the United States, where they were published from time to time in portions or numbers. It was not my intention to publish them in England, being conscious that much of their contents could be interesting only to American readers, and, in truth, being deterred by the severity with which American productions had been treated by the British press.