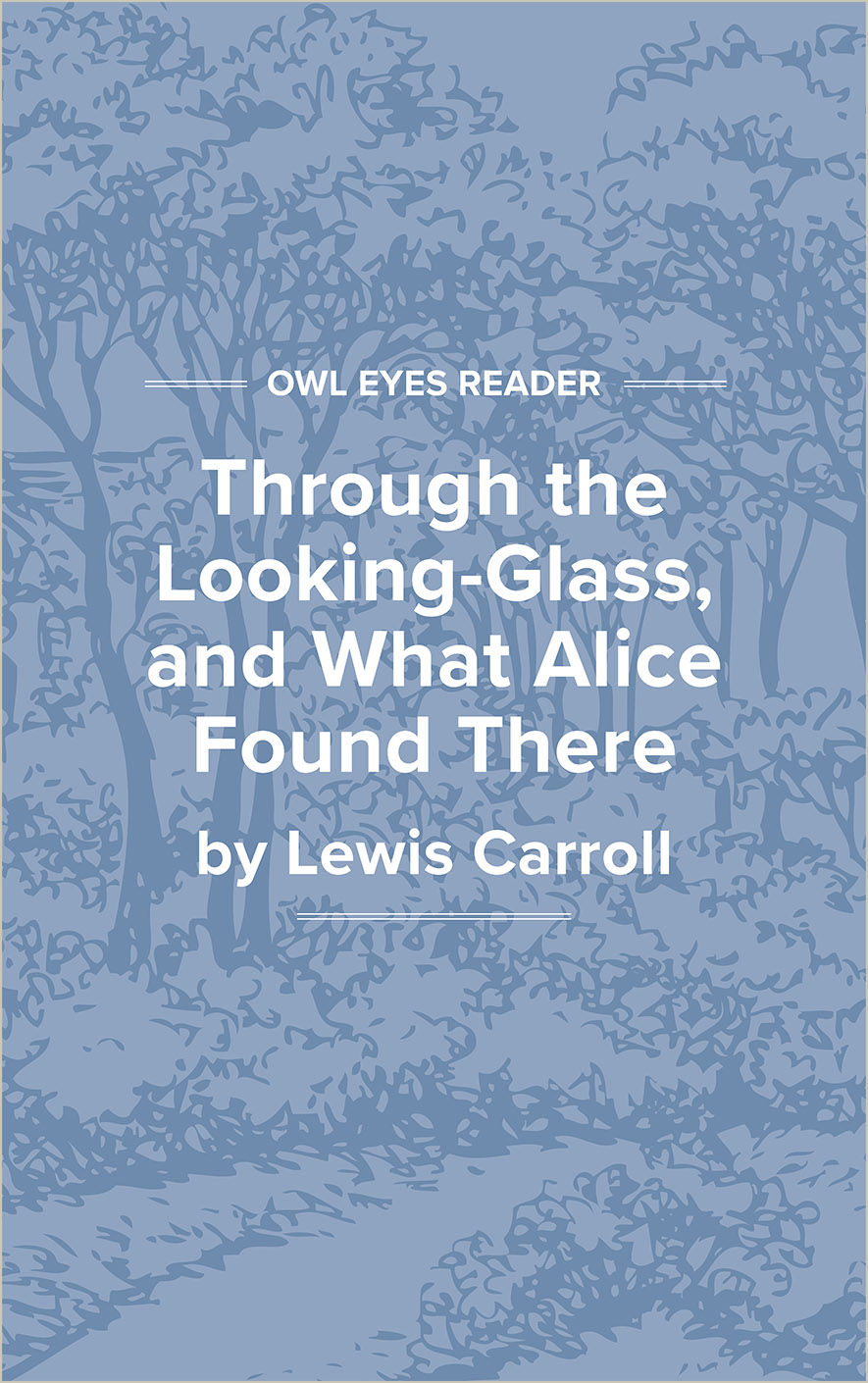 Charles Lutwidge Dodgson, who under the pseudonym Lewis Carroll came to be known to millions as the author of Alice’s Adventures in Wonderland, was the son of the rector of Daresbury, the Reverend Charles Dodgson, and Frances Jane Lutwidge. He was the eldest of a family of eleven children, with seven sisters and three brothers. After a pleasant and for the most part solitary childhood he attended Richmond School and then Rugby for three extremely unhappy years. In 1851, the year he formally went into residence as a student at Christ Church College, Oxford, his mother died. He was deeply affected by her death, and his later verses show the affection he felt for his gentle mother. In his nonsense stories some critics have claimed to find signs of a childhood love for his mother that never matured.{$S[A]Dodgson, Charles Lutwidge;Carroll, Lewis}

Dodgson spent the rest of his life at Oxford. In 1856, two years after receiving a bachelor of arts degree, and after serving as a tutor in mathematics, he was made a regular member of the teaching faculty at Christ Church. It was in the previous year, 1855, that he wrote the first lines of his famous “Jabberwocky” poem: “Twas bryllyg, and the slythy toves/ Did gyre and gymble in the wabe . . .” This was a scholar’s jest, an attempt to parody Anglo-Saxon poetry.

As a teacher and mathematician, Dodgson was conscientious, precise, and reputedly dull. His students reported finding his lectures very tiresome. Dodgson wrote many articles and several books in mathematics and logic, but he would not have been famous if his fame had relied on them or on his reputation as a teacher.

The pseudonym Lewis Carroll was devised in 1856 to accompany a poem that was published in the magazine The Train. It appears to have been derived from the names Lutwidge and Charles.

Dodgson had considerable skill as a humorous artist, but his drawings—which some have regarded as comparable to the nonsense drawings of Edward Lear—were rejected when he submitted them to the Comic Times. Discouraged, he turned to photography, becoming an excellent photographer of children and one of the notable amateurs in nineteenth century photography.

In 1856 he met the children of Dean Liddell of Christ Church and took a particular interest in Alice Liddell, then four years old. A year after his ordination (for taking Holy Orders was a condition of his staying at Christ Church as a mathematics lecturer), while on a picnic with another young clergyman and three of the Liddell girls—Alice, then ten years old, among them—Dodgson began an extemporaneous account of “Alice’s Adventures Underground.” He wrote the story, after expanding it considerably, and presented the manuscript to Alice. An even longer version was prepared for publication and was illustrated by John Tenniel, whose drawings have become as famous as the story. The...