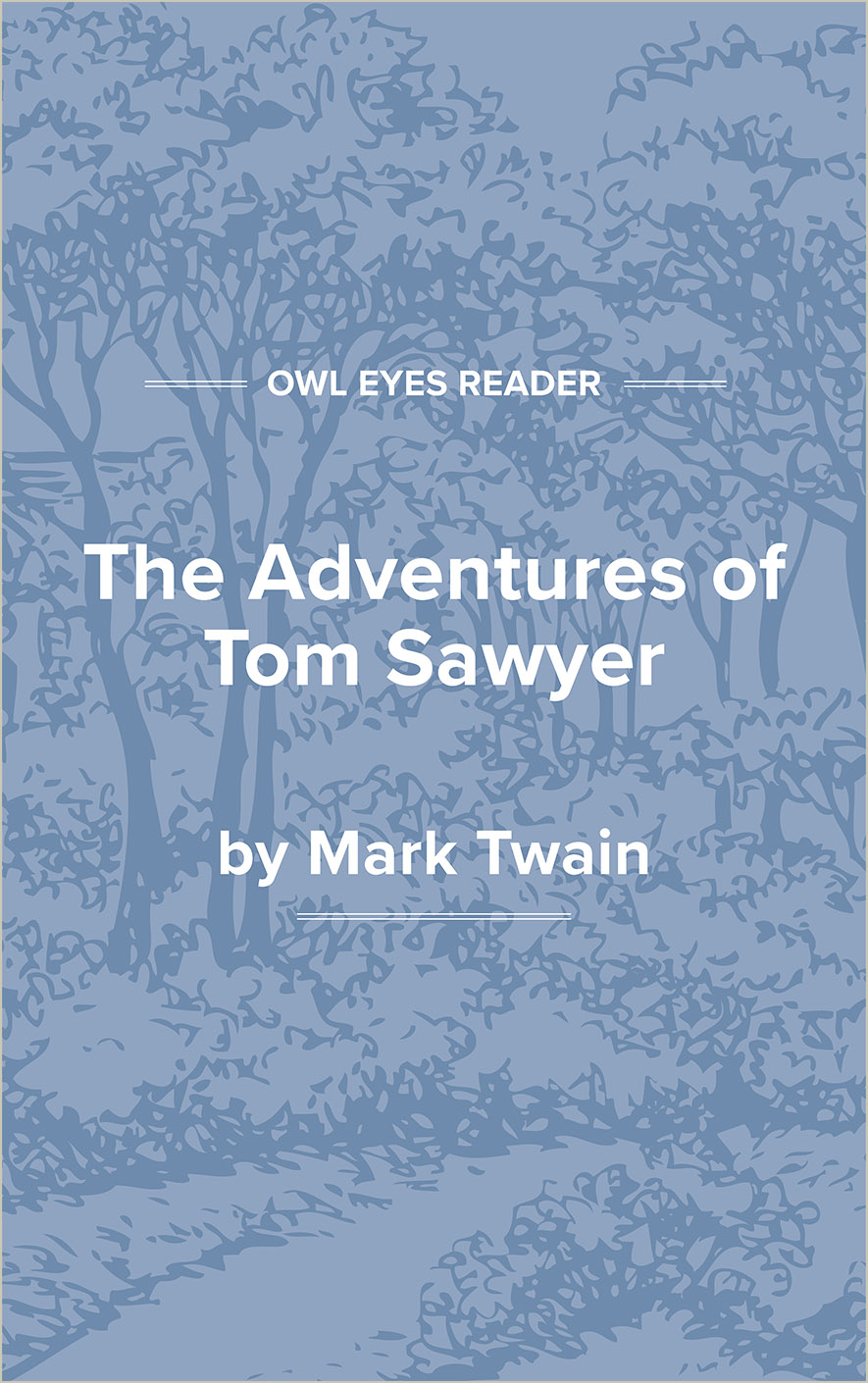 Adventures of Huckleberry Finn is Twain’s finest study of a boy’s character and his best novel, but it is The Adventures of Tom Sawyer that is the more popular boy’s tale with the public. Its simplicity, lack of psychological density, and single-minded celebration of the joys of childhood are the reasons for its attraction and the affection with which it is remembered by adults who have not read it for years and never intend to read it again. It is the American dream of ideal childhood written with unmitigated joy.

Much of its success lies with Tom, a child of lively curiosity with a mildly anarchic personality and an imagination fueled by reading (and often misreading) everything from fairy tales to the classics. He is also a boy capable of disarming affection. His relationship with Aunt Polly, swinging as it does between angry frustration and tears of loving joy, is one of the memorable child-adult confrontations in literature. For all of his strutting imitations of maleness, he has no inhibitions in his courting of Becky Thatcher. Twain has a rather crude way with feelings, but in Tom he found a character who acts out his emotions with a comic bravado that often saves the book from falling into sentimental excess.

The Tom Sawyer confidence tricks are part of the folklore of American life. The famous fence-painting game has developed a life of its own that goes beyond the novel. Tom’s systematic accumulation of those yellow tickets awarded for memorizing Bible passages leads to one of those lovely moments of exposure that fall regularly into Tom’s life of precarious mischief.

Beyond the individual incidents of comic chicanery, however, the novel has a strength which is often not noticed because it is carried on with such ease: It has a complicated plot that comes seemingly out of nowhere and increases in dramatic energy from its inception until the very end. The chance encounter of Tom and Huck that leads to the visit to the graveyard for the purpose of trying out a new method for curing warts leads them right into witnessing Injun Joe’s murder of Doctor Robinson. Terrified by possessing a secret which they do not want, they vow to keep quiet, even after Muff Potter, a stupid, drunken companion of Injun Joe, is accused of the murder.

Tom’s failure at love when Becky finds out that he had another girlfriend, his depression over the murder, and his feeling that he can do nothing right lead him to run off with Huck, but only to a nearby island, and the boys are thought to have drowned. The tale becomes complicated further as Tom and his friends return to their own funeral and Tom manages to get away with his nonsense, but the murder still hangs fire. Add to that the trial, the hunt for the pirates treasure, the discovery of Injun Joe, the picnic, Tom and Becky’s misadventure in the cave, and the discovery of the hidden money, as well as the uproar that is caused in the town and the happy ending, and the reader has a deftly organized example of how adventure literature works at its very best.

At this stage in his career, Twain was most interested in telling the tale and in turning the simplicities of universal childhood play-acting into a tale of intrigue and heroism. What he never does, and this may be part of the secret of the novel’s success, is expect Tom or his companions to do anything that...