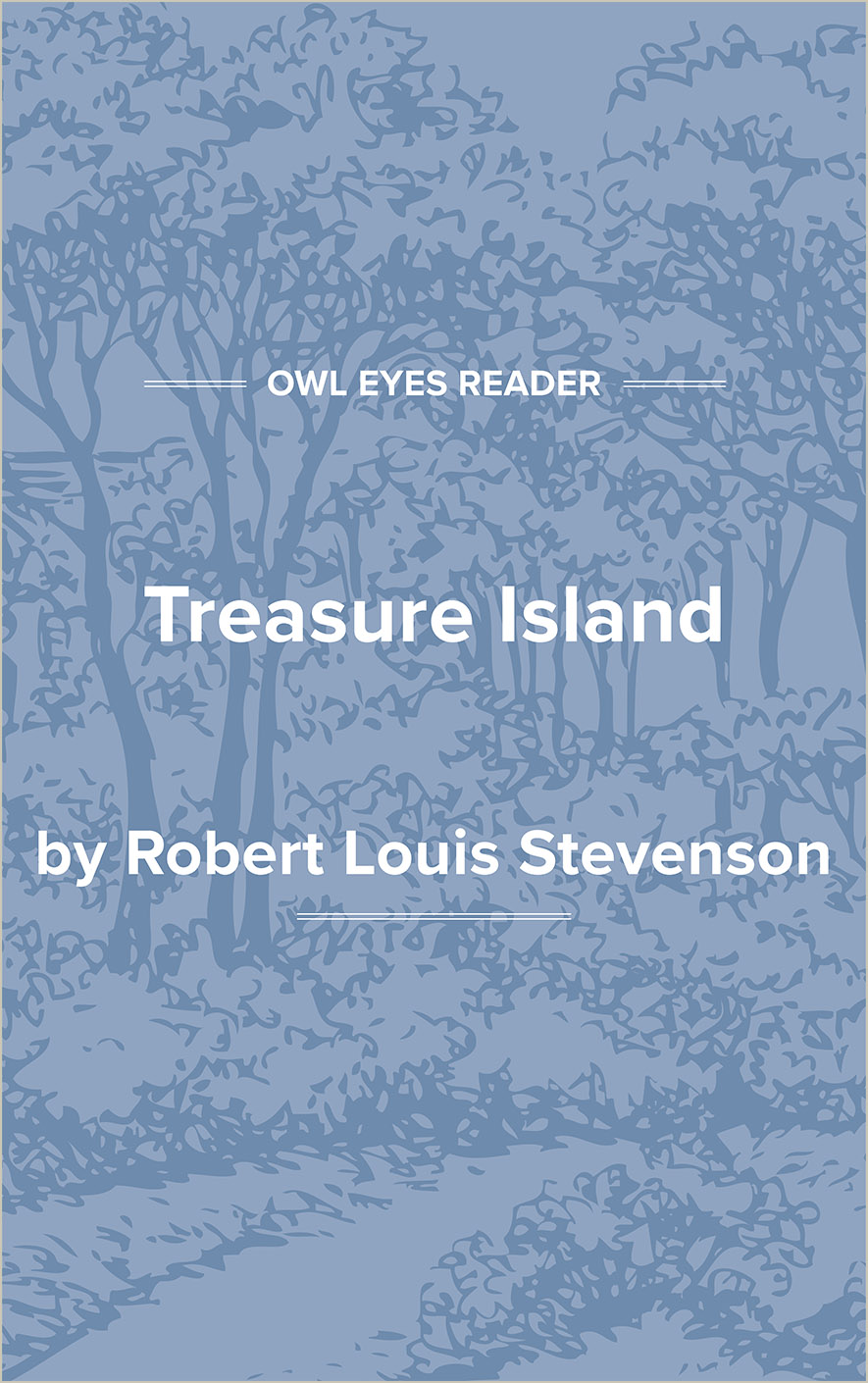 One day a strange seaman, Bill Bones, arrives at the Admiral Benbow, the inn owned by young Jim Hawkins’s father. Looking for lodgings, Bones comes plodding up to the inn door, where he stands for a time, looking around Black Hill Cove. Jim hears him singing snatches of an old sea song: “Fifteen men on the dead man’s chest, Yo-ho-ho, and a bottle of rum.” When Bones learns from Jim’s father that the inn is a quiet one with little trade, he declares it just the berth for an old seaman. From that time, the strange guest—a retired captain, he calls himself—keeps watch on the coast and the land road by day and drinks freely in the taproom of the inn at night. There he sings and swears great oaths while he tells fearsome tales of the Spanish Main. Bones is wary of all visiting seamen, and he pays Jim to be on the lookout for a one-legged sailor in particular. Bones is so terrible in his speech and manners that Jim’s father, a sick man, never has the courage to ask him for payment after the one he made the day he came to the inn. He stays on without ever clinking another coin into the inn’s till for his meals and lodging.

The one-legged sailor never comes to the inn, but another seaman named Black Dog does. The two men fight in the inn parlor, to the terror of Jim and his mother, before Bones chases his visitor up the road and out of sight. When he comes back to the inn, he falls down in a fit. Dr. Livesey, who has come to the inn to attend to Jim’s father, cautions Bones to contain himself and drink less.

Jim’s father dies soon afterward. On the day of the funeral, a deformed blind man named Pew taps his way up to the door of the Admiral Benbow and forces Jim to lead him to the captain. Bill Bones is so terrified when the blind man gives him the Black Spot, the pirates’ death notice, that he has a stroke and dies. Because Bones died owing them money, Jim and his mother take the keys to the dead man’s sea chest from his pocket and open the chest. As they are examining the contents, they hear the tapping of the blind man’s stick as he approaches on the road. Jim quickly pockets an oilskin packet from the chest, and he and his mother leave hurriedly by the back door of the inn as a gang of men breaks in to search for Bones’s chest. Mounted revenue officers then arrive and scatter the gang; Pew is trampled to death by the charging horses.

Jim takes the packet from the chest to Dr. Livesey and Squire Trelawney. The three discover that it contains a map locating the hidden treasure of the bloody buccaneer Captain Flint. Squire Trelawney is intrigued and decides to outfit a ship in which to sail after the treasure. The doctor throws in his lot, and they invite Jim to come along as cabin boy. In Bristol, Trelawney purchases a schooner, the Hispaniola, and hires Long John Silver to be the ship’s cook. Silver promises to supply a crew. When Jim arrives in Bristol and meets Silver, he finds that the sailor has only one leg. He is alarmed when he sees Black Dog again at the inn operated by Silver, but Silver’s smooth talk quiets Jim’s suspicions.

After the Hispaniola sets sail, Captain Smollett, hired by Squire Trelawney to command the ship, expresses his dislike of the first mate and the crew and complains that Silver has more real authority with the crew than he does. One night, Jim, having fallen into a barrel while reaching for an apple, overhears Silver discussing mutiny with members of the crew. Before Jim has a chance to reveal the plot to his friends, the island where the treasure lies is sighted.

The prospects of treasure on the island cause the disloyal members of the crew to pay little attention to Captain Smollett’s orders; even the loyal ones are hard to manage. Silver shrewdly keeps his party under control. The captain wisely allows part of the crew to go ashore; Jim smuggles himself along in order to spy on Silver and the men on the island. Ashore, Silver kills two of the crew who refuse to join the...