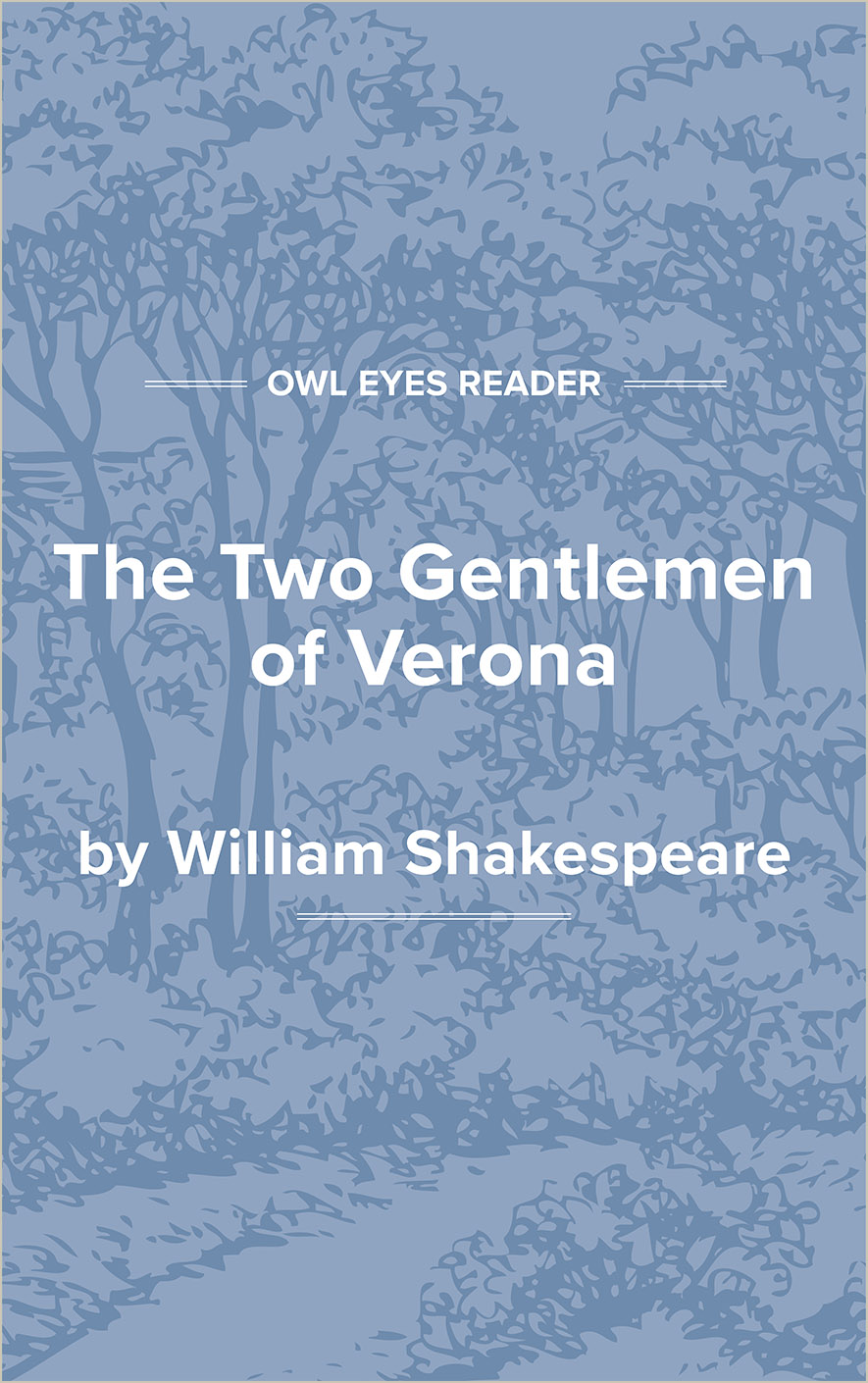 Vocabulary in The Two Gentlemen of Verona

Vocabulary Examples in The Two Gentlemen of Verona:

Valentine and Proteus, the titular gentlemen of Verona, are having a conversation before Valentine leaves for Milan. Proteus has decided to stay because he is madly in love with Julia. In this passage, Valentine makes fun of Proteus, teasing him that his love has made him weak and lightheaded—with "votary" referring to Proteus as a devoted worshipper and "fond" meaning foolish. Ironically, Valentine himself shortly falls prey to a similar kind of passion in Milan.

This is Lucetta’s answer to Julia’s question about which suitor Lucetta prefers. Lucetta responds that she prefers Proteus, but she also says that she has no reason for this preference beyond “a woman’s reason,” which is similar to saying that she trusts her intuition or feelings regarding Proteus.