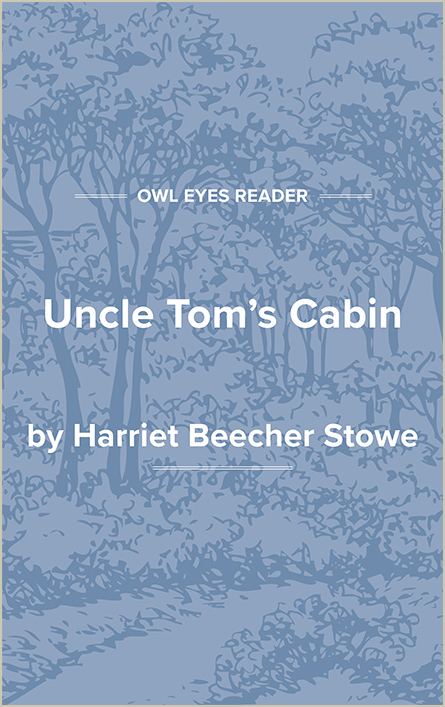 Late in the afternoon of a chilly day in February, two gentlemen were sitting alone over their wine, in a well-furnished dining parlor, in the town of P----, in Kentucky. There were no servants present, and the gentlemen, with chairs closely approaching, seemed to be discussing some subject with great earnestness.

For convenience sake, we have said, hitherto, two gentlemen. One of the parties, however, when critically examined, did not seem, strictly speaking, to come under the species. He was a short, thick-set man, with coarse, commonplace features, and that swaggering air of pretension which marks a low man who is trying to elbow his way upward in the world.