Are you a teacher? Subscribe today to access hundreds of premium teaching resources and lesson plans! close
close
close
close
« Library « Poetry « When I Have Fears That I May Cease to Be « John Keats Biography 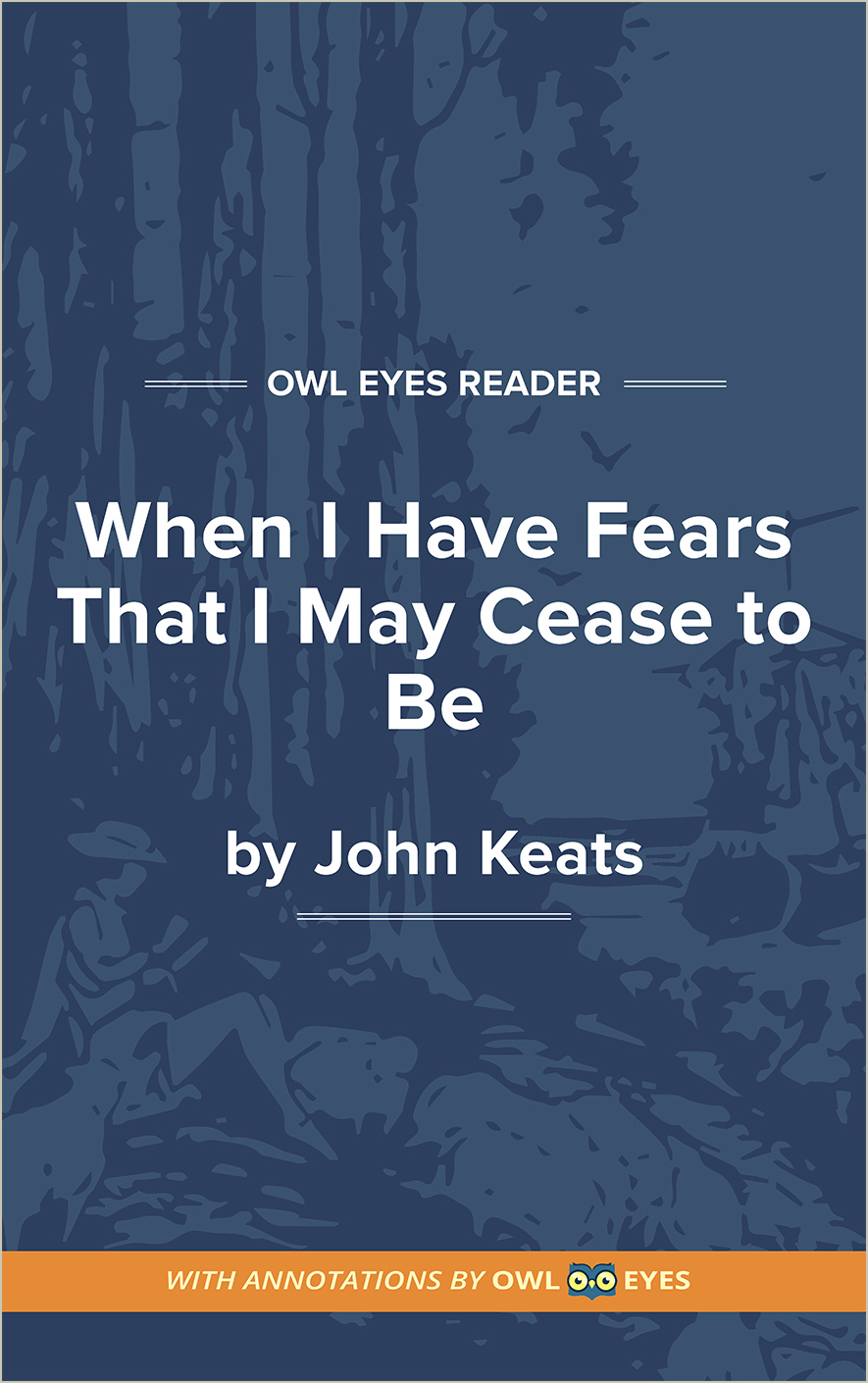