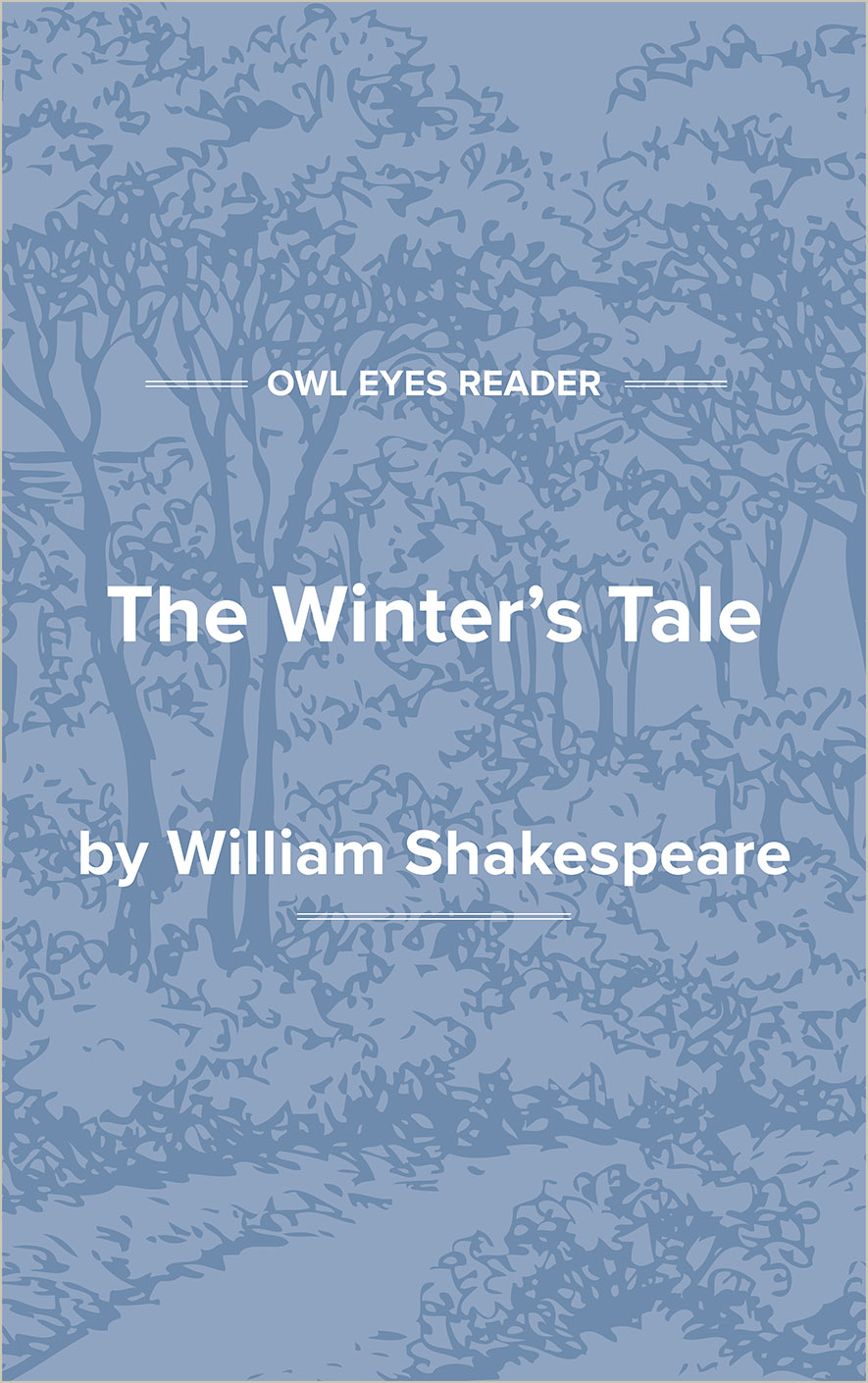 Character Analysis in The Winter's Tale

After asking his wife to persuade his childhood friend Polixenes to stay, Leontes has grown suspicious and sees guilt in innocent actions. Leontes increasingly convinces himself of Hermione’s infidelity in spite of no concrete evidence, sinking further and further into this false belief and citing rumors as a source of truth.